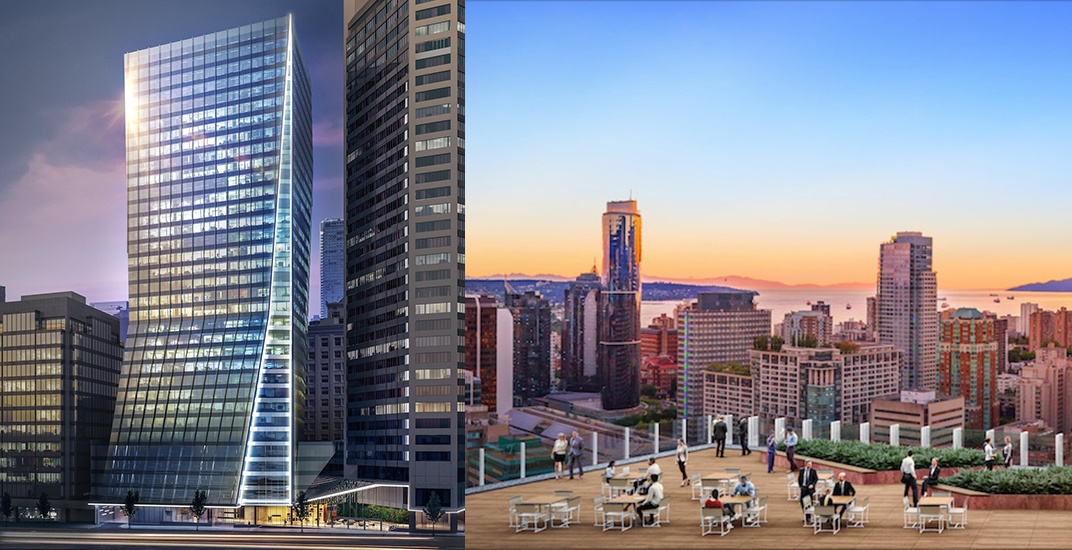 New office supply built in the region is unable to keep up with soaring demand, and this is clearly evident in a new market report by CBRE indicating there is an 11-year vacancy low in the downtown Vancouver office market.

As of the fourth quarter of 2019, the downtown office vacancy rate fell to just 2.3% — the lowest since the third quarter of 2008.

The report states the expansion of US tech firms in the city has accounted for the majority of this office leasing activity.

When Amazon opens its new major office within the redevelopment of the old Canada Post building, it will become the single largest corporate employer in downtown. This building alone, not including other Amazon office locations in downtown, could accommodate up to 10,000 employees.

Currently, 5.5 million sq. ft. of new office space — mainly within the downtown peninsula — is currently under construction, and significant pre-leasing activity has already been experienced in most of the office developments.

Although there is currently an office construction boom in downtown, there will still likely be a low vacancy rate in the market in the early 2020s when most of these projects reach completion.

The competitive office market has pushed net office rental rates up by 20.9% annually to $44.98 per sq. ft. for downtown Class A space.

As for the region’s industrial market, 4.4 million sq. ft. of industrial space was absorbed in 2019, marking the 10th consecutive year of positive annual industrial absorption. The year also saw new supply completions of 4.8 million sq. ft., which was also a 10-year record.

But even with the new surge in industrial supply in 2019, the regional vacancy rate was just 2.4%, pushing rental rates upwards by 10.9% annually to $13.15 per sq. ft. The report states most of the increase was driven by the submarkets of Richmond, Abbotsford, and Surrey.

There continues to be high demand for warehousing, distribution, logistics, and film and television production space.

As another indicator of demand, 80% of the industrial space of projects under construction at the end of 2019 was pre-committed.

And already for 2020, over half of the 4.1 million sq. ft. slated for completion this year has been leased.