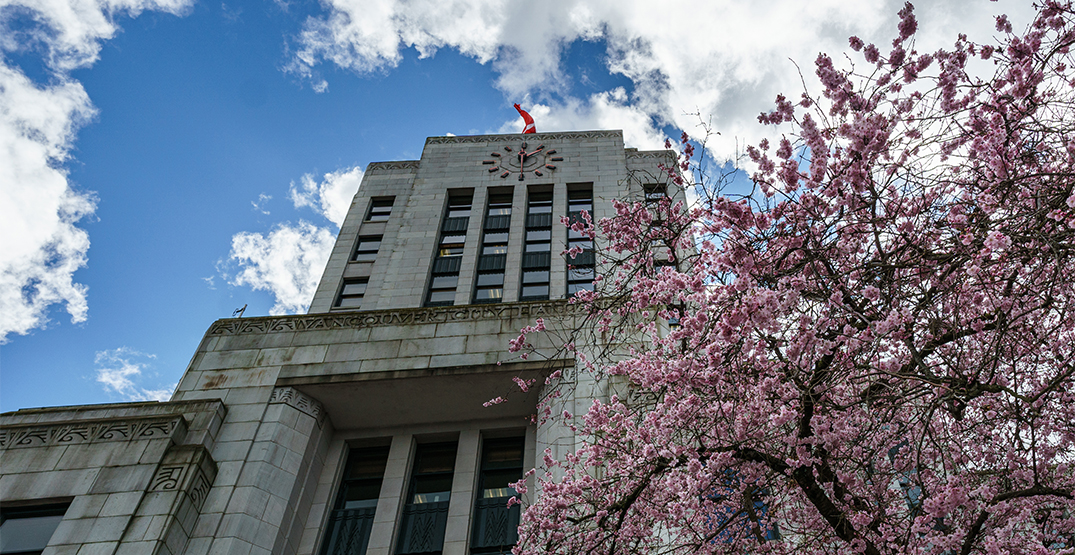 Vancouver’s housing crisis is getting worse under Kennedy Stewart because he doesn’t understand his role as Mayor and refuses to build the coalition on council required to solve it.

During the 2018 campaign, the outgoing Burnaby MP vowed to clear Vancouver’s permitting backlog, and to build 85,000 new homes — including 25,000 non-profit affordable rentals — over the “next 10 years.”

Stewart’s pitch to voters was that, as an independent, he could work across party lines to get stuff done.

The results so far aren’t encouraging:

“I’m really concerned about the number of projects held up in Vancouver,” BC’s Attorney General and Housing Minister David Eby said recently.  The minister is now looking at measures to kick-start the process because mayors like Stewart can’t get it done.

What’s worse is Stewart isn’t even bothering to secure the allies he needs.  In fact, he’s in open warfare with them.

Although Stewart has some limited powers to direct staff (unlike other BC Mayors) his primary role is to build a council majority to implement his agenda.

As Mayor, exercising leadership through collaboration and teamwork will be one of my top priorities.

In 2018, Stewart ran as an independent as part of a negotiated deal brokered by the Vancouver District Labour Council (VDLC), one that united the “left” by convincing the Greens, COPE and OneCity not to run Mayoral candidates against him.

VDLC-backed candidates won half of the seats.  The NPA won the other half.

This painted Stewart into a corner.  The Mayor needs at least a few non-VDLC-backed councillors to vote with him on housing policy, something his re-election strategy doesn’t allow.

It’s important to keep in mind that housing politics doesn’t follow the traditional “left-right” spectrum.  Many of Stewart’s VDLC-backed allies have been casting votes against housing projects along with councillor Colleen Hardwick, who was elected under the NPA.  OneCity’s Christine Boyle and most other NPA-backed councillors are more predictably pro-housing.

Last fall, NPA Councillor Lisa Dominato put forward a motion calling for “creative and experimental” housing in single-family zones.  Making housing “suitable and affordable for a wider spectrum of Vancouver families” should have been easy for Stewart to support, but there was no way he was going to give any credit to a councillor elected outside of his VDLC-backed coalition.

He introduced last-minute amendments to her motion but failed to do the groundwork required to secure the votes to succeed.

He formally launched his re-election efforts the next day, with a fancy campaign-style website, where he accused NPA councillors of “crush[ing] the dreams of hard-working families desperate to get into the housing market” by punting his amendments. He made no mention of the Greens who voted along with them.

By declaring war on councillors in this way — launching the longest re-election campaign in the city’s history — Stewart made it clear that he wasn’t planning on accomplishing much unless he has a council he can get along with.

This meant that the next two years — half of his term — would be spent campaigning instead of governing. On our dime.

Last month, Stewart did it again.

A staff proposal to allow non-profits and co-ops to build up to six storeys (instead of four) in certain areas without requiring costly and time-consuming rezoning was on the table, unanimously supported by council.

OneCity’s Christine Boyle, supported by the Mayor, introduced a new motion to study increasing this to 12 storeys.

This motion was defeated 7-3.

I would have voted for the motion, provided there was still room for timely public input to refine the idea.  But I’m not the one the Mayor is supposed to convince.

He’s supposed to win over council.

In fact, he’s stooped down to the unthinkable: fundraising off of failure.

Donating to his campaign will only encourage him to fail some more!

It’s time for leadership, for a change, at City Hall.