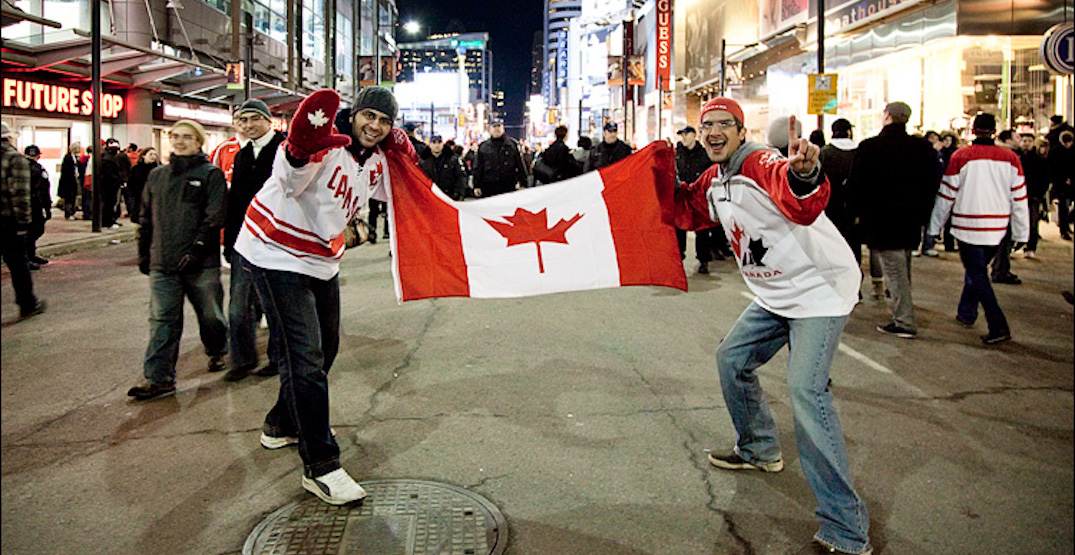 We got more information today on the proposed bid from Vancouver-Whistler to host the 2030 Winter Olympic Games.

Organizers — and this is the first Indigenous-led bid for an Olympics Games — laid out venue plans as the bid moved to its fourth phase, the engagement phase, and out of the feasibility phase. Next up is the bidding phase, only once stakeholders, including four First Nations and the host municipalities, approve the plan.

The big differences from Vancouver-Whistler 2010 would be the inclusion of Sun Peaks near Kamloops to host freestyle skiing, snowboarding, as well as ski and snowboard cross. So no more Cypress, site of Canada’s first gold medal on Canadian soil, won by moguls skier Alexandre Bilodeau in 2010.

Hillcrest Community Centre, 2010 host of the curling, would also bow out with that competition moving to the Agrodome at the PNE.

In fact, Hastings Park would not only pick up curling duties but big air as well, taking advantage of the 5,000-seat venue typically used for horse racing. The competition would use the infield, and with an entirely better backdrop of snow-capped mountains (at least, we hope there’s snow) as opposed to the nuclear facility that was so dystopian in Beijing earlier this year.

The bid is up against Sapporo, Japan and Salt Lake City, both previous Winter Games hosts, too. Some are saying Sapporo is the favourite because Japan lost out on hosting a big party when Tokyo’s Summer Games were postponed to 2021 and proceeded with limited spectators.

There’s part of me that doesn’t really believe we’ve arrived here. We used to do theoretical poll questions about an Olympic revival in the years following 2010.

What’s more, what once seemed a long shot is now a one-in-three chance.

This is getting real, and I’m getting excited. Those 17 days in 2010 were career and personal highlights.

Never had the country been so united, never had the Maple Leaf flown so high. It was a record-setting performance by our athletes, and a time for our city, province and country to shine.

Not sure we can replicate that, but I’m game to try.