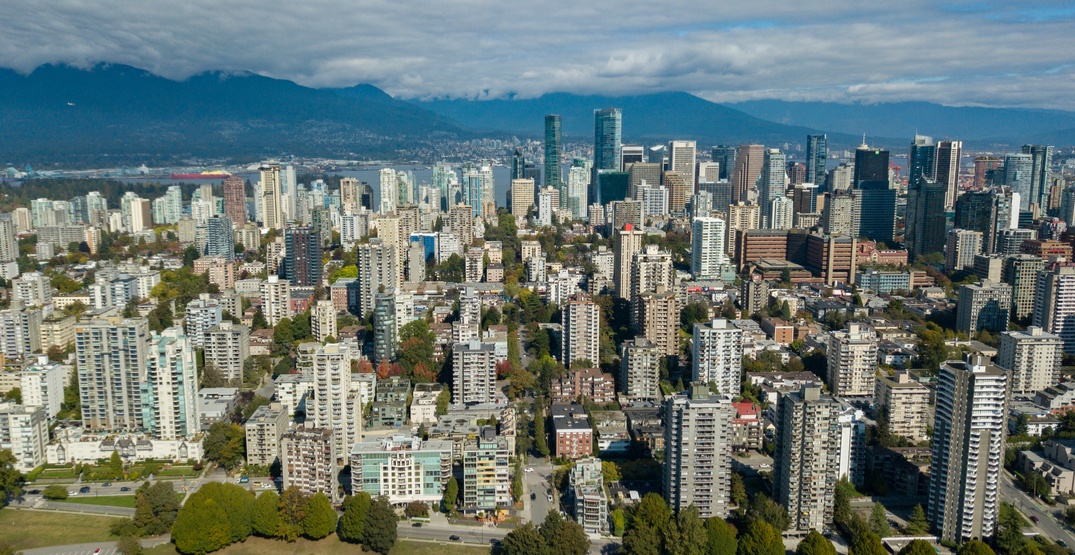 More than half of first-time homebuyers in Vancouver are concerned they will miss out on buying a property because of an insufficient down payment.

According to the findings of a survey by mortgage insurer Genworth Canada, 58% of respondents in Vancouver expressed anxiety about their prospects of buying a home with down payment challenges.

Across BC, 56% of respondents expressed the same type of concern about stretching their down payment to get the home they desired.

Furthermore, the findings note that 27% of respondents in BC lived with family before buying a home, and 58% of those living at home paid rent to relatives. Of those paying rent to relatives, 45% paid below market rents.

As well, 14% of those who lived at home before buying said that living at home delayed their parents’ decision to downsize.

Province-wide, 46% said they chose to buy a more expensive, smaller home close to their place of work, compared to 54% of respondents living in Vancouver.

A majority of respondents in Toronto (59%) and Montreal (52%) also said close proximity to work was more important than the square footage of their home.

Residents in both Toronto and Vancouver reported average one-way travel times both to/from work of about 30 minutes.

“There will always be an attraction to buy in the city centre. In Greater Vancouver, there are newly-developed urban amenities and transportation infrastructure that increase the desirability of homes outside the core,” continued Dinani. “These high density hubs create opportunities for people who are new to the market; they can embrace urban living with more space and connection to transit.”

Toronto had the most anxiety of Canada’s major cities, as 68% of respondents said they felt this way about the prospect of purchasing a home with down payment challenges.

“While interest rates remain historically low, it is not surprising that first-time home buyers in Montreal are increasingly concerned about their down payment,” said Phil Soper, president and chief executive officer, Royal LePage. “Montrealers have been watching home values escalate over the past three years. Many are wondering if they have time to grow their down payment or if they should get in the market now as prices continue to rise.”