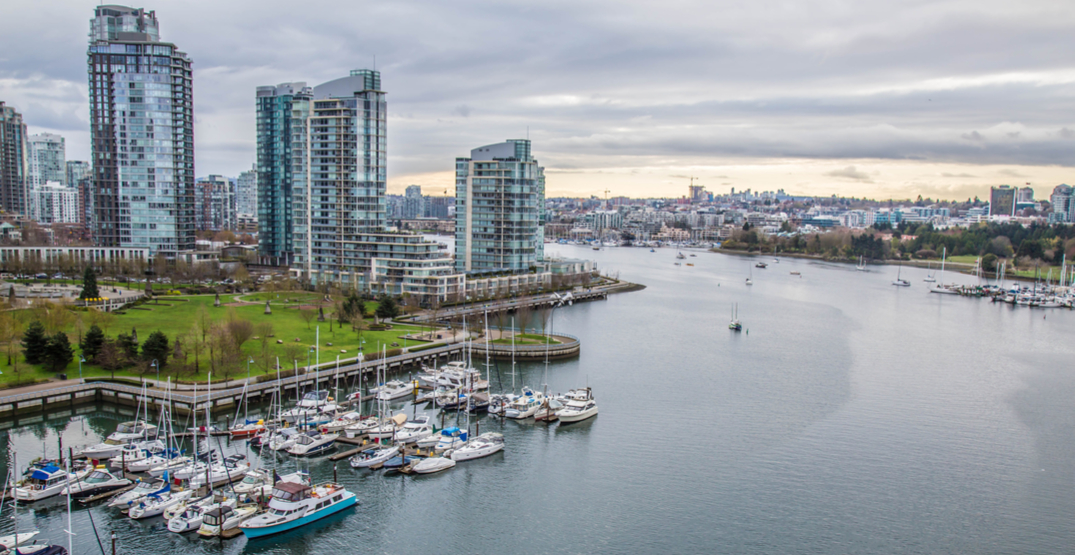 The BC government has responded to the housing task force recommendations with steps to better protect both renters and landlords.

The province announced Wednesday it is moving ahead immediately with increased public education and bolstered enforcement to better protect the rights of both renters and landlords with a new compliance and enforcement unit within the Residential Tenancy Branch (RTB).

The unit is meant to investigate complaints and take action against landlords and renters who are repeat or serious offenders. The new team has 21 active investigations and recently issued its first administrative penalty against a landlord.

A new local government liaison position has been created within the RTB to help resolve issues that involve a role for both local government and the RTB, such as illegal renovictions and demovictions.

“Renters and landlords told us that, in many cases, problems could have been avoided if people had known their rights and responsibilities,” said MLA Spencer Chandra Herbert, chair of the Rental Housing Task Force and Premier’s advisor on residential tenancy.

“They also told us enforcement was key, as there are people who knowingly break the laws, and only strong enforcement will stop them. I’m glad to see the minister has heard these concerns and taken action to increase enforcement of the law, improve access to the Residential Tenancy Branch to ensure people know their rights and responsibilities, closed loopholes that were driving up rents and evictions, and capped annual rent increases to the rate of inflation.”

All of the task force recommendations will be addressed through three phases, with immediate Phase 1 actions focused on better public education, enhanced enforcement and improved co-ordination with local governments.