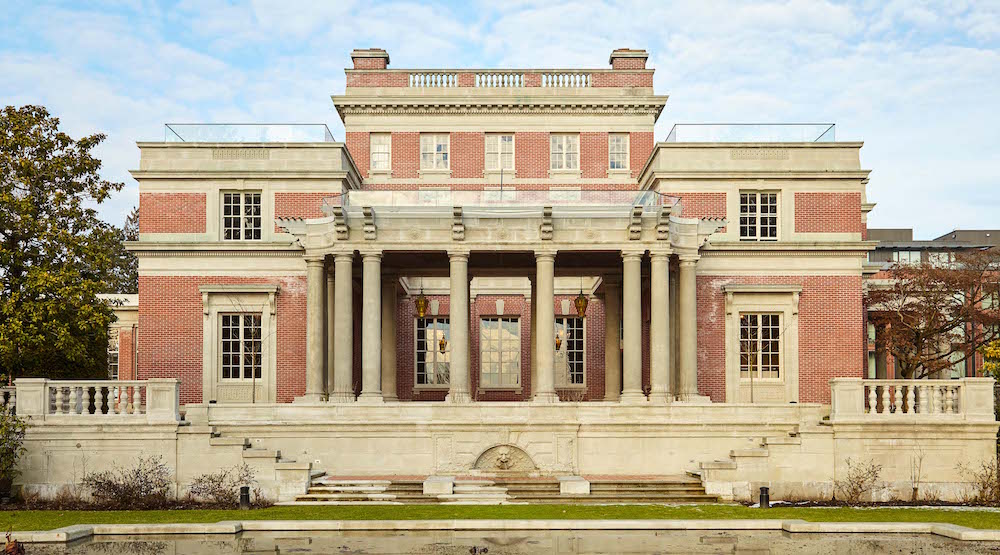 While we’ll probably never be able to live in one, heritage homes are evident across every Vancouver neighbourhood. From the majestic, to the unique, to the simply bizarre, the homes represent different points in the city’s history.

The Vancouver Heritage Foundation is celebrating its 15th annual Heritage House Tour this Sunday, a self-guided jaunt inside nine historic homes within the city.

For architecture buffs, a variety of different styles and eras will be represented, including Storybrook, Craftsman, Tudor Revival and Beaux-Arts. 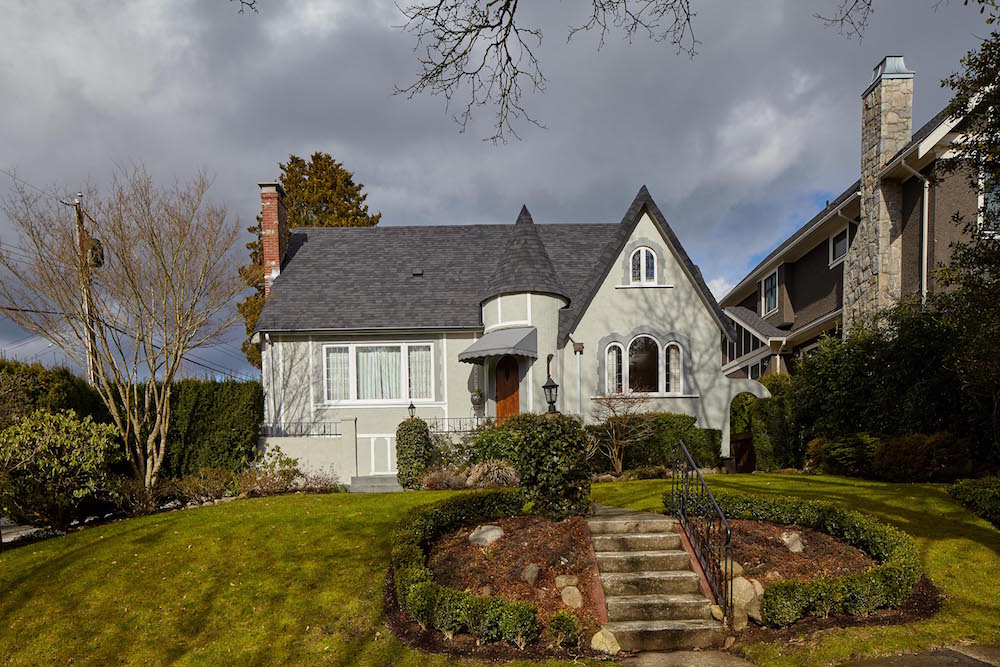 You’ll also learn about the city’s early history, as each stop highlights both early residents and more recent restoration efforts.

Ranging from charming homes built for working families to the dream estate of one of Vancouver’s most successful early citizens, each home on the tour offers plenty of inspiration and intrigue.

Hotly anticipated this year are two houses at opposite ends of the historical and political spectrums—Shannon, the iconic Roger’s mansion on Granville, and the Walter and Mary Chan House, a recently restored family home in Strathcona. 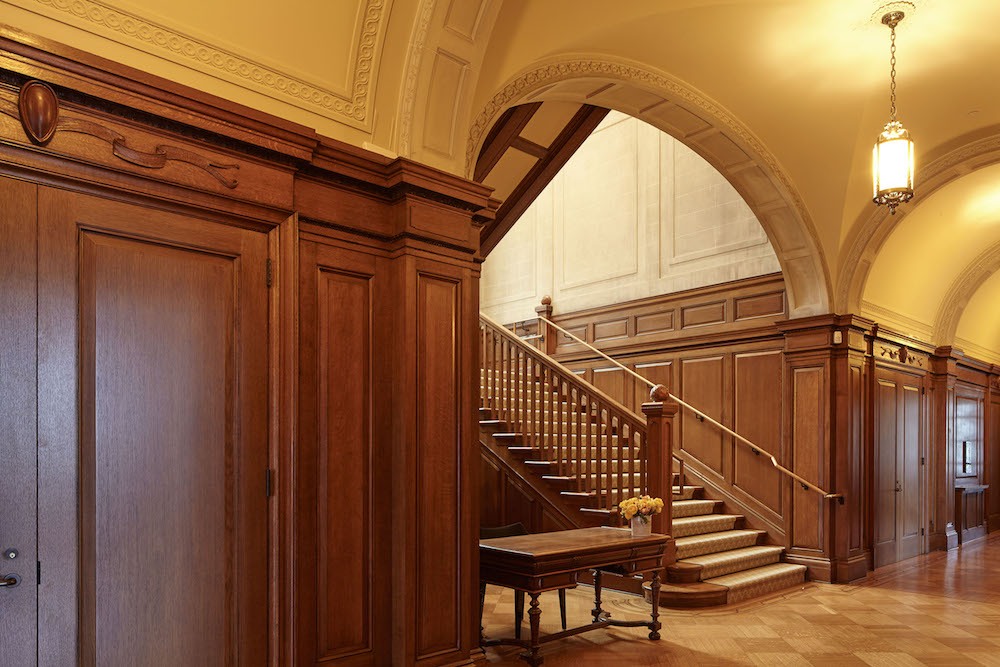 One of the city’s most well-known historical buildings, the mansion of B.T. Rogers (yes, the founder of Vancouver’s sugar brand) is a look into West Coast luxury at its finest that was once the largest residence west of Toronto.

It’s no surprise that the complex is now part of one of Vancouver’s most exclusive developments in Kerrisdale. 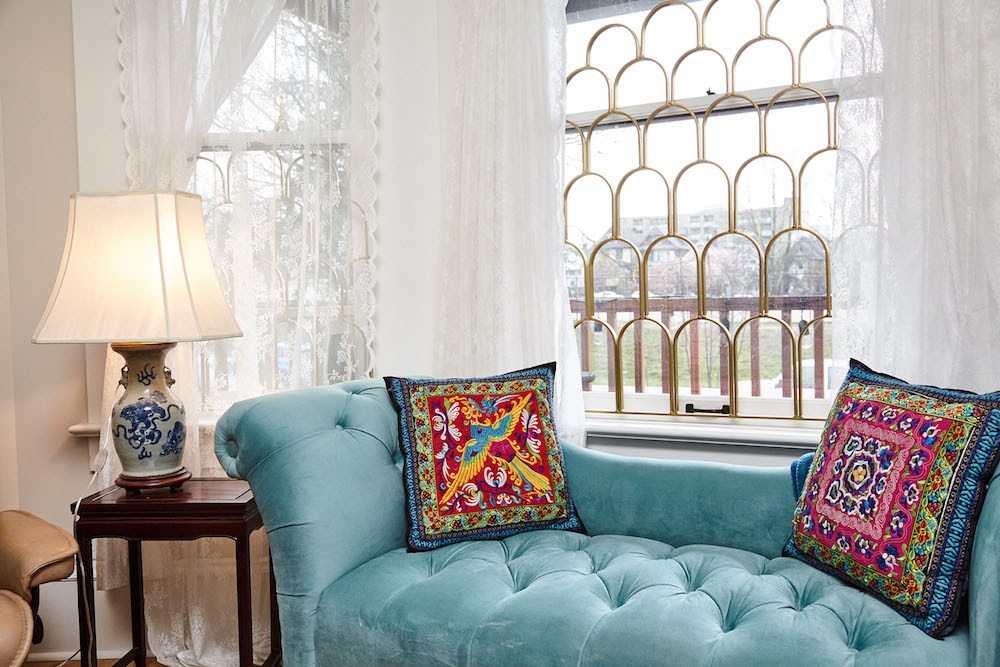 In sharp contrast, the Walter and Mary Chan House was centre stage in the 1960s fight to save Strathcona against urban renewal and the controversial highway expansion. The family home has now been restored and updated for future generations, and is still a strong pillar in the vibrant community.

In preparation for the tour, get your city planning geek cred on with a pre-tour lecture called Building Resilience: Older Buildings in the Sustainable City. Happening on the evening of Thursday June 1, conservation architect Mark Thompson Brandt will explore how heritage houses can be sustainable as well as beautiful.

After the lecture, see the sustainability principles in application through another house on the tour. The recent upgrades include a recycled rubber roof, high efficiency systems, and even a hive to help the local bee population. 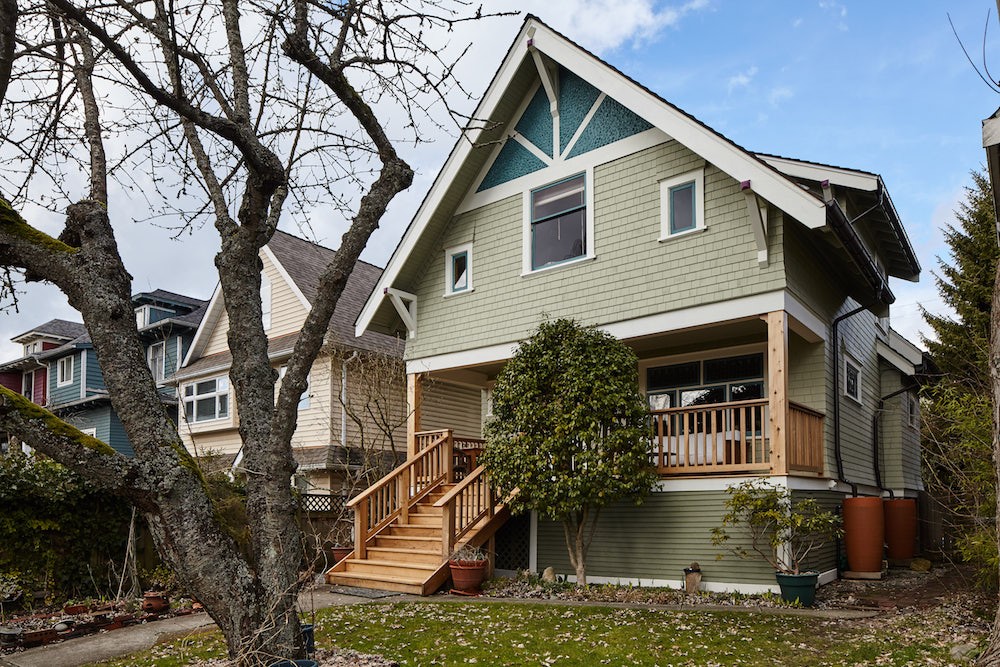 Instead of trying to peer past those gilded windows, take a stroll through the front door and see some of Vancouver’s architectural gems from the inside out.

Where: Various Locations across Vancouver