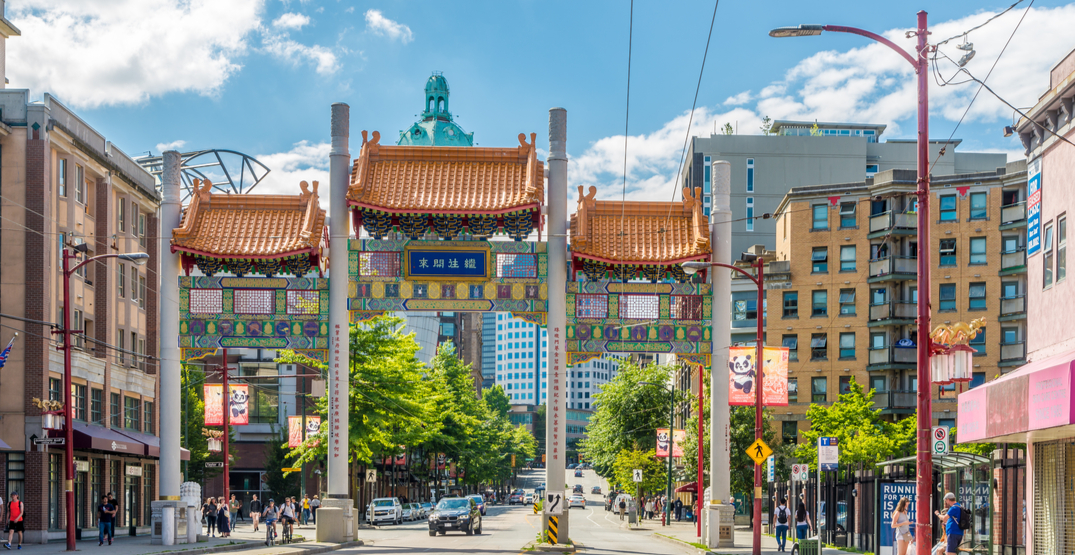 Vancouver Coastal Health (VCH) is the latest organization to call out increasing reports of anti-Asian racism during the COVID-19 pandemic.

In a statement, the health authority said that “while an infectious disease outbreak of the scale and magnitude of COVID-19 can raise fear and mistrust, there is no excuse for racial and discriminatory responses.”

VCH adds that “from a healthcare perspective, the COVID-19 virus does not discriminate,” and the public cannot “make any assumptions about who may be infected, or cast blame on others, based on their cultural background.”

“Such views have no basis in public health, and no place in our society. Now more than ever, Canadians must stand united and true to our shared values of diversity, inclusion and respect.”

The statement comes after Vancouver police said this week they are looking to identify a suspect who allegedly assaulted an Asian woman in downtown Vancouver last month.

According to police, the suspect approached the victim at a bus stop near Granville and West Pender Streets. He then punched her in the face and fled on a transit bus.

Last week, Vancouver police said they are asking for the public’s help in identifying a suspect after several large windows at the Chinese Cultural Centre were defaced with what they describe as hateful graffiti on Vancouver’s Downtown Eastside.

In March, an elderly Asian man with dementia was physically assaulted by a man in East Vancouver.

Both the province and the mayor of Vancouver have spoken out on the rise of anti-Asian racism.

In a statement on Wednesday, Premier John Horgan said he was “angry” to hear about the incidents.

“We need to stand together united against that type of racism whenever we see it,” he said. “COVID-19 does not discriminate. British Columbians should not discriminate either.”

If we’re going to get through this, Horgan continued, “we have to stop finger-pointing, put our difference aside, and work together to get it done.”