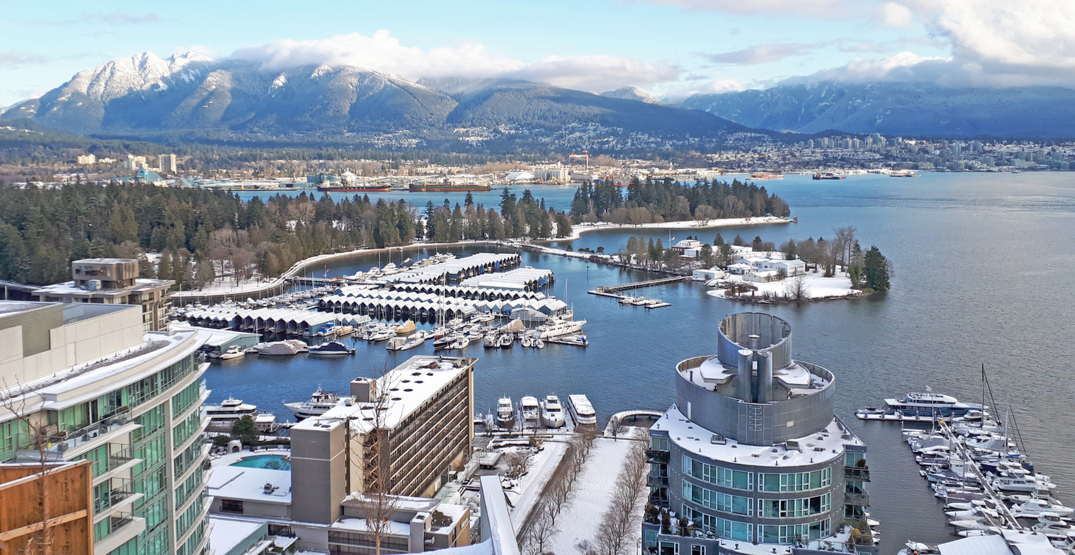 Vancouver and two other cities in British Columbia have been named global leaders for climate change by the CDP, a non-profit organization that focuses on environmental impact.

According to its website, the CDP runs a “global environmental disclosure system.” They work with companies, cities, states, and regions in order to measure and manage the different risks and opportunities when it comes to climate change, water security, and deforestation.

This year, Vancouver, North Vancouver, and Victoria were listed on the “CDP Cities A List,” which highlights cities “that are leading the transition to a climate-safe future.”

In order to construct this list, cities measure and report environmental data such as emissions, climate-related vulnerabilities, and actions to reduce emissions. The CDP then grades the cities from A to D.

The CPD says that to score an A, “a city must have a city-wide emissions inventory, have set an emissions-reduction target, published a climate action plan, and have completed a climate adoption plan to demonstrate how it will tackle climate hazards now and in the future.”

Other Canadian cities that made the cut include Calgary, Edmonton, Toronto, and Windsor. In total, more than 100 cities made the list for 2019 — more than double the amount that was listed last year.

“Cities are taking the climate crisis more seriously than before,” says the CDP. “In the space of a year, the number of cities on the A List has grown from 43 in 2018 to 105 in 2019. Representing a combined global population of 170 million, they are leading the transition to a climate-safe future and setting an example for others to follow.”

In 2018, Vancouver City Council approved a ban on plastic straws, polystyrene foam cups, and take-out containers. The restrictions were scheduled to begin in June 2019 but were postponed to allow more time to educate businesses and allow for them to find appropriate packaging suppliers.

On January 1, 2021, businesses will also be banned from providing plastic. For the allowable alternatives when a plastic bag ban is enacted, minimum fees will apply for $0.15 for paper bags and $1.00 for reusable shopping bags. The minimum fees will be increased further in 2022.

The City of Vancouver also decided last July to convert all streetlights in Vancouver into an energy-efficient white LED.