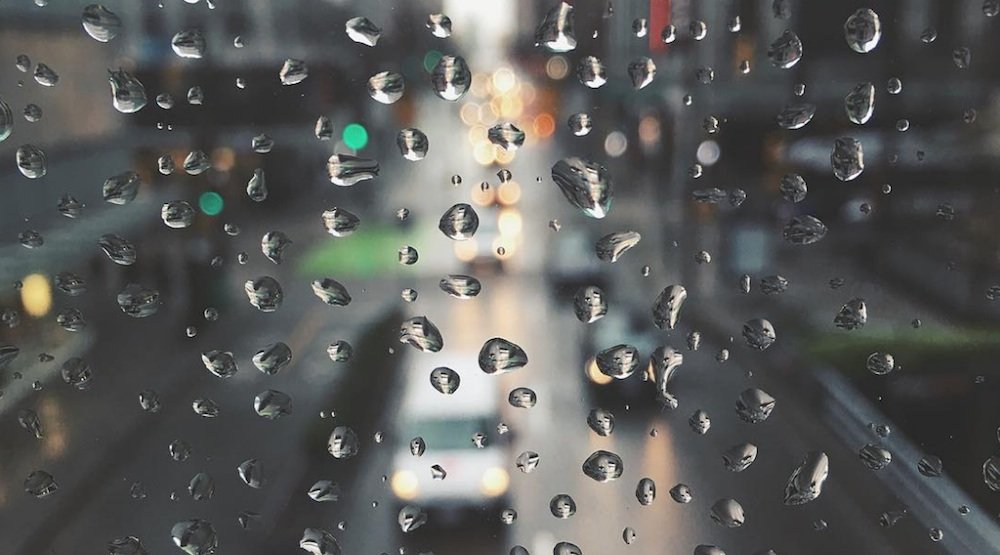 The first weekend of February may be upon us, but when it comes to the weather in Vancouver, it looks like the rain from last month isn’t letting up any time soon.

According to Environment Canada, the rainy weather over the city Friday morning is set to stick around right through until late next week. 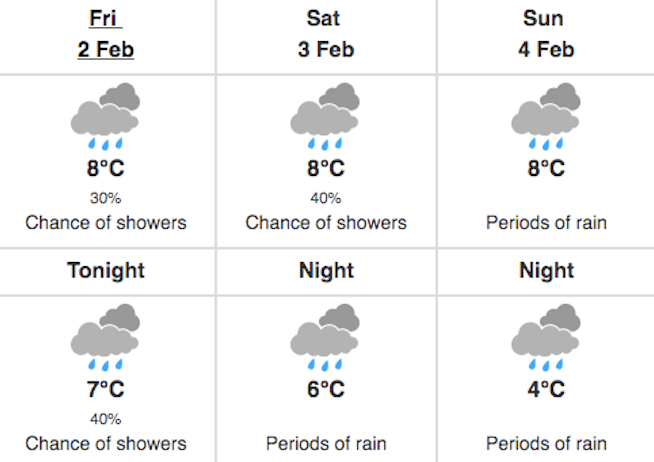 And even though it will be a wet weekend, it might be a small comfort to know that at least the temperature will be a little warmer – or consistently above the freezing mark at least.

So grab your umbrellas and Gore-Tex, Vancouver. It’s going to be another rain-filled weekend in our city.