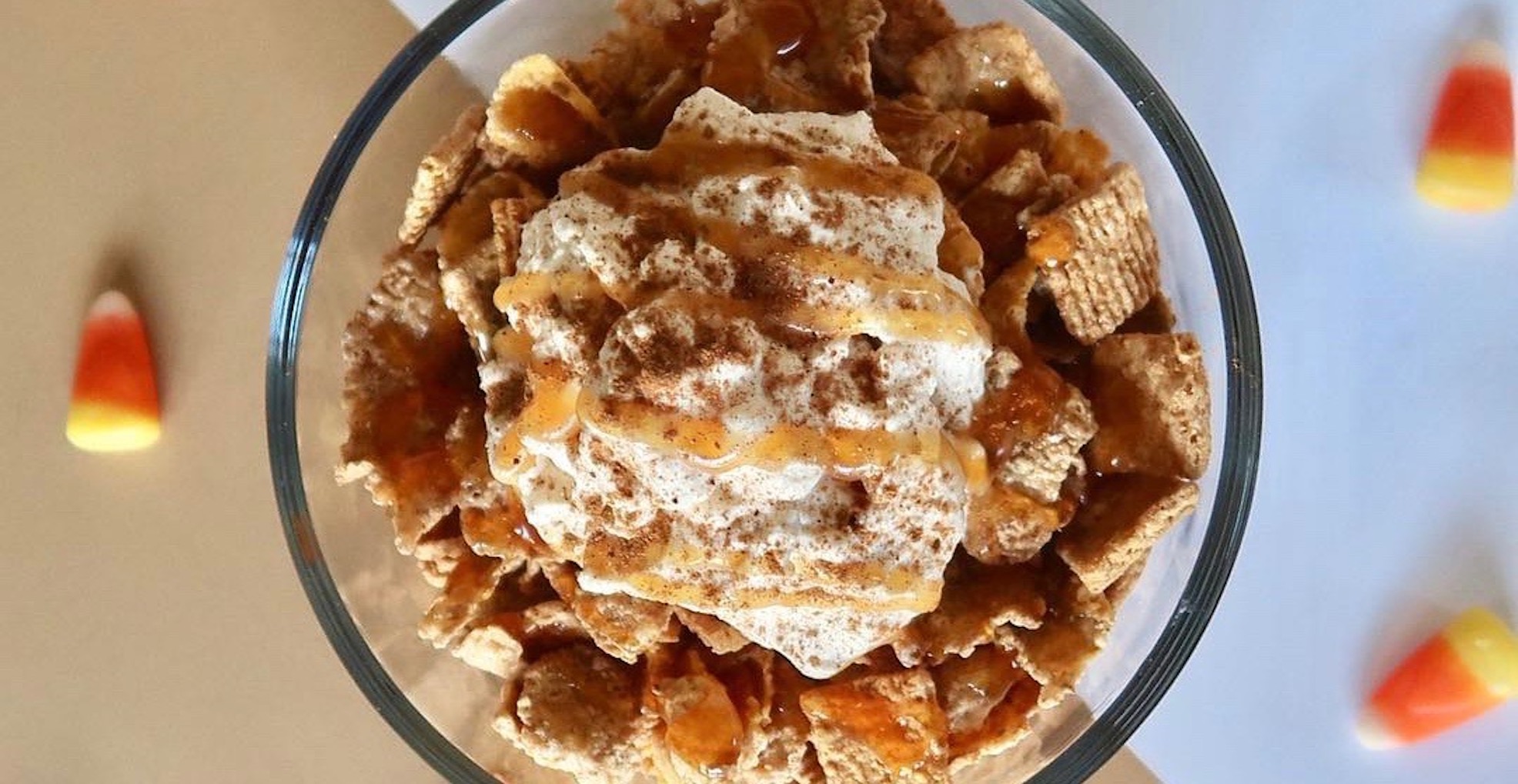 A magical new afternoon tea is coming to town next week, so get ready to step into a real-life fairytale at Fairmont Hotel Vancouver. The West Georgia Street hotel, known for their amazing themed afternoon tea services, just revealed their fall theme: Enchanted Forest Afternoon Tea.

When: Mondays at 8 pm (walk-ins only; reservations on Mondays will only be accepted until 6:30 pm)
Where: 2702 Main Street, Vancouver

Passport to Play at Parq Vancouver

To celebrate its one-year anniversary Parq Vancouver has launched a ‘Passport to Play’ which gives guests the chance to enjoy a variety of discounts and promotions across the resort. The passport is your limited time access to culinary, wellness, gaming and hotel offers. Start collecting your stamps for a chance to win the ultimate grand prize. This celebration run from September 29 to October 31. The Passport to Play is available for ages 19+.

When: September 29 to October 31
Where: Parq Vancouver – 39 Smithe Street, Vancouver

DarkLake Tarot and La petite cuillère are partnering to bring you Wednesday afternoon in-house tarot readings and 10% off all tea services. Come by from 1 to 4 pm to get a three-card reading for $10 from Lindsay at DarkLake Tarot and enjoy one of our tiered tea platters. Available every other week.

When: October 19 to 26
Where: Breweries and venues around North Vancouver

One of Vancouver’s much-loved cheap brunch deals is back. Benny Bonanza, an uber affordable mid-morning weekend promo at Joe Fortes, is available every Saturday and Sunday from now until November 4.

If you love the recent blockbuster hit Crazy Rich Asians, then you’ll love this exciting culinary event. A pop-up dinner inspired by the 2018 critically acclaimed Asian-American romantic comedy is coming to Vancouver for one night only.

Yuwa Japanese Cuisine will celebrate its first year in fine style by hosting an exclusive one-night-only Anniversary Dinner on October 23. The event begins with a sparkling wine reception at 6 pm before Yuwa Executive Chef and Co-Owner Masahiro Omori demonstrates his signature take on the distinct regional cuisines of his home country of Japan with an eight-course dinner that will be paired with rare sake and wine selected by Yuwa Co-Owner and Sake Sommelier Iori Kataoka.

The Saturday Mornings Cereal Pop-up is happening on October 27, aka an official event celebrating all things sugary, colourful breakfast fare. While organizers have only released a save the date announcement so far, promos have hinted that this volume of the drool-worthy breakfast party will be Halloween themed, which makes things even sweeter.