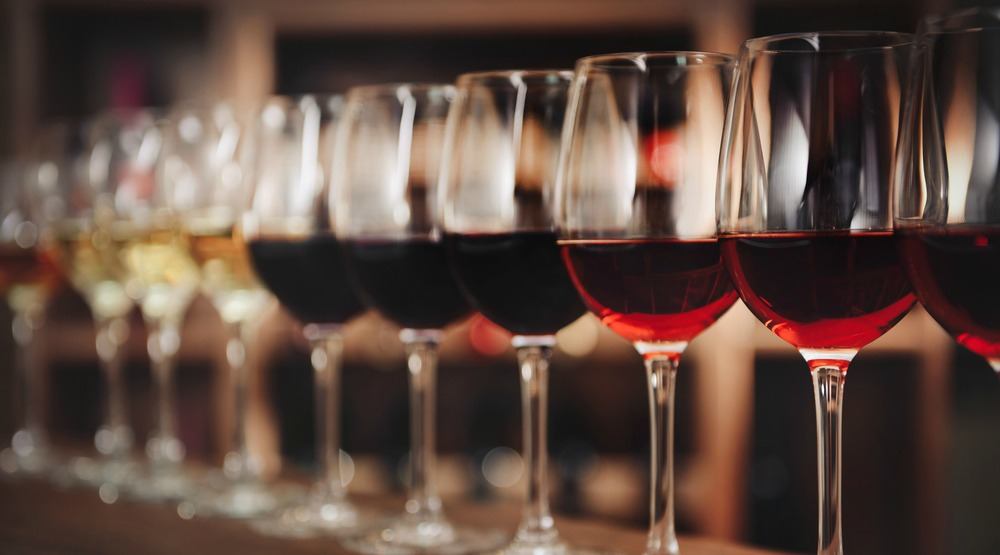 Kick off 2017 by heading to one (or all) of these nine food and drink events happening this week in Vancouver.

in the holiday spirit of giving and as part of their ongoing work to support children and families in need, Lime and Moon Pie Company is hosting a fundraiser for the month of January 2017 to benefit victims of conflict in Syria through Save the Children’s – Syrian relief efforts. 100% of the pie shop’s January sales will be donated to Save the Children–so every dollar spent counts.

The third annual Best Sommelier of BC competition is happening on January 9 and 16 competitors are going head to head to see who’s the best in the BC wine world. Whether you’re a wine connoisseur or not, this is one competition you don’t want to miss.

This isn’t something you can do this week, it’s more like something you’ll have to do now if you want to really do it later…it being enjoy the festivities of this year’s epic Vancouver International Wine Festival. The Fest takes places February 11 to 19, and features all sorts of tastings and chances to sip, savour, and mingle. Tickets go on sale January 10, and are expected to sell out, so don’t sit on this one! 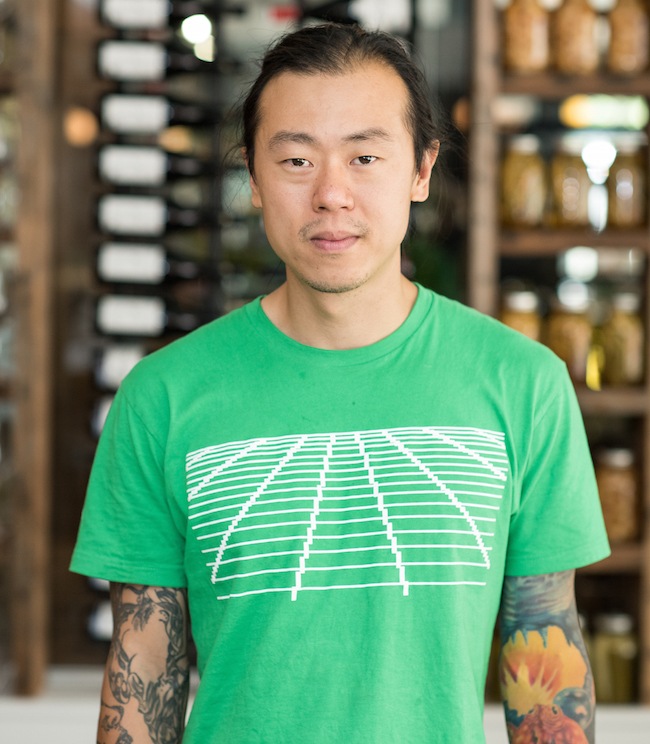 Centred on the idea of bringing attention to food waste, the VIFF Vancity Theatre will premiere the documentary Theater of Life with a one night only event featuring local chefs who champion the same idea of reducing food waste. The event will include Chef David Gunawan of Farmer’s Apprentice, Chef Brain Luptak of The Acorn, and Chef Robert Clarke of sister restaurant, The Arbor. All are well-known for their innovation and passion for environmental and sustainable food practices. Chefs will offer guests the opportunity to taste their dishes, all made from food scraps that would normally be discarded.

Rocky Mountain Flatbread Main Street is continuing to host a series of Moms & Tots Workshops on Tuesdays in January and February. At each workshop, children under age 6 will enjoy creative activities including story telling, creating healthy snacks, dance and creative crafts. These unique workshops are designed to be affordable for families with admission by donation. This week’s theme: Dance + Create Your Own Coconut Milk Hot Chocolate.

When: Tuesday, January 10 from 11 am to noon
Where: Rocky Mountain Flatbread – 4186 Main Street, Vancouver BC

This is the fourth time Noodle Mania will be taking over Vancouver for a night filled with more carbs than you can imagine. Several restaurants in East Vancouver and Yaletown will be participating noodle tasting extravaganza presented by Vancouver Foodster. This event is a roving tour which will start at a TBA-destination where you’ll pick up your Noodle Mania Map Cards and menus. After that you’re free to visit the restaurants, meet other foodies and chefs, and learn about each of the participating restaurants.

When: Wednesday, January 11 from 6 to 10pm
Where: Starting location TBD; tour will be throughout East Vancouver and Yaletown.
Tickets: $35 for early bird, $45 for advanced, $60 for regular; purchase via Eventbrite. 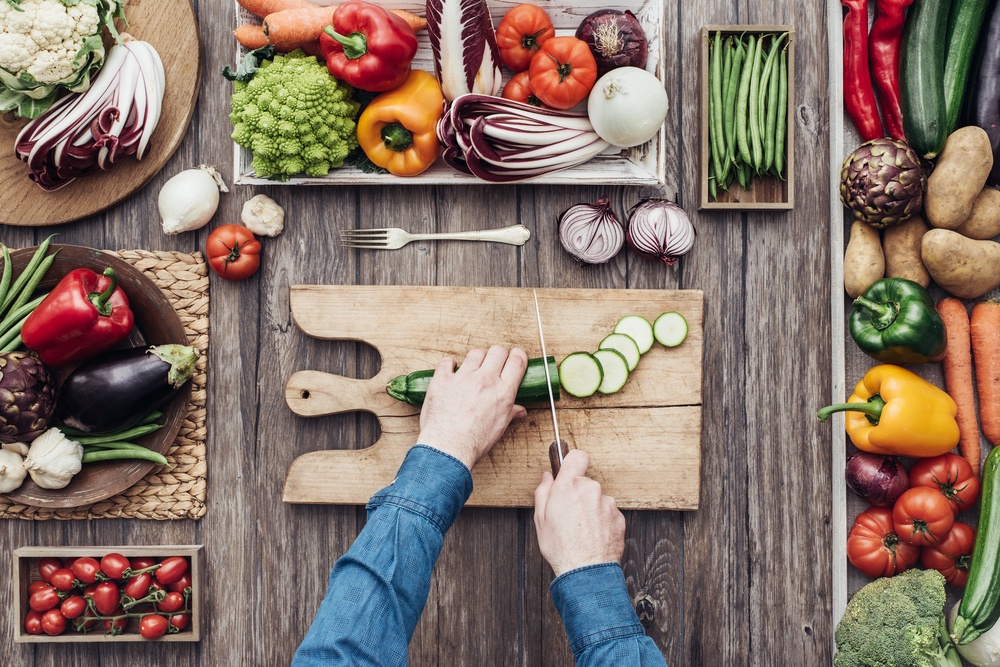 Lighten things up in 2017 with some new exciting dishes from Tartine and Maple Cuisine. Learn how to make roasted peppers soup, white fish in papillote, ratatouille, and crème caramel. All of these dishes will be cooked in front of participants, then get the opportunity to enjoy the meal with some wine afterwards. Guests will be greeted with welcome snacks and all the recipes that are made will be provided.

When: Wednesday, January 11 from 6 to 9pm
Where: The Uncommon Cafe, 477 Powell Street, Vancouver
Tickets: $69; purchase via Eventbrite.

This two-day expo encompasses two stages and two halls that will feature hundreds of products like beer, pasta, pizza, breads, perogies and more for those who are gluten free, dairy free, soy free, diabetic friendly, and low FODMAP diets. The expo will have registered dieticians, doctors, and chefs for info and advice, along with exclusive deals and giveaways.