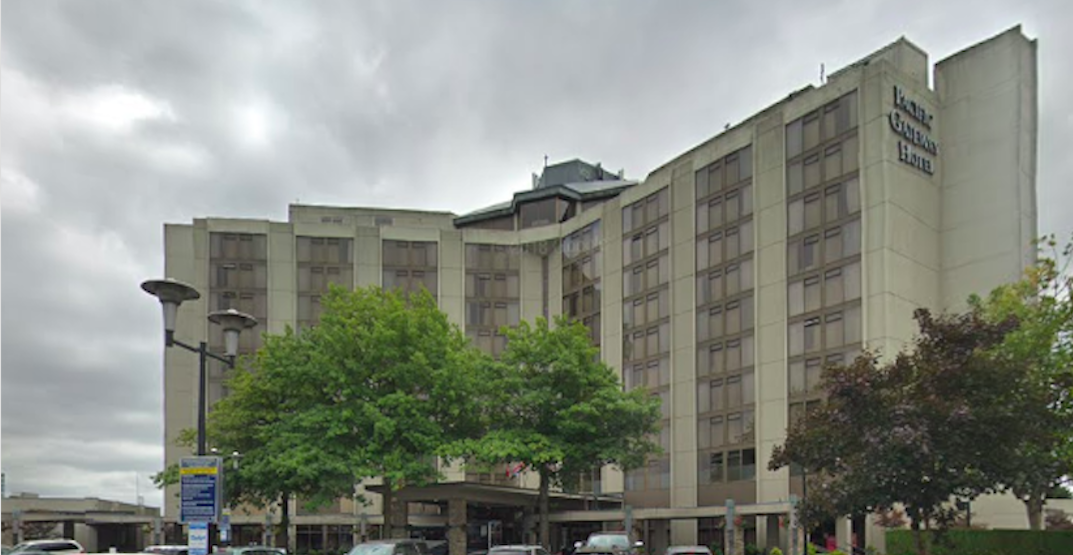 Workers from the Pacific Gateway Hotel, currently a federal quarantine site in Vancouver,
have voted 91% in favour of strike action.

In a release, UNITE HERE Local 40 – the union representing the workers – said the decision to strike came after the hotel followed through on its threat to terminate laid-off workers, including women with up to 19 years of service at the hotel.

The union said picket lines could go up any time after workers issue a 72-hour strike notice.

“The Liberal Government has acknowledged that women and racialized Canadians have
borne the brunt of the pandemic,” the release states. “Yet, the federal quarantine hotel’s actions are destroying the livelihoods of Canada’s most vulnerable workers. Women at Pacific Gateway are not allowing this to happen without a fight to save their hotel jobs.

“When the picket line goes up, we expect the Prime Minister to join us in saying ‘no’ to
unequal women in the hotel industry,” said UNITE HERE Local 40 President, Zailda Chan.