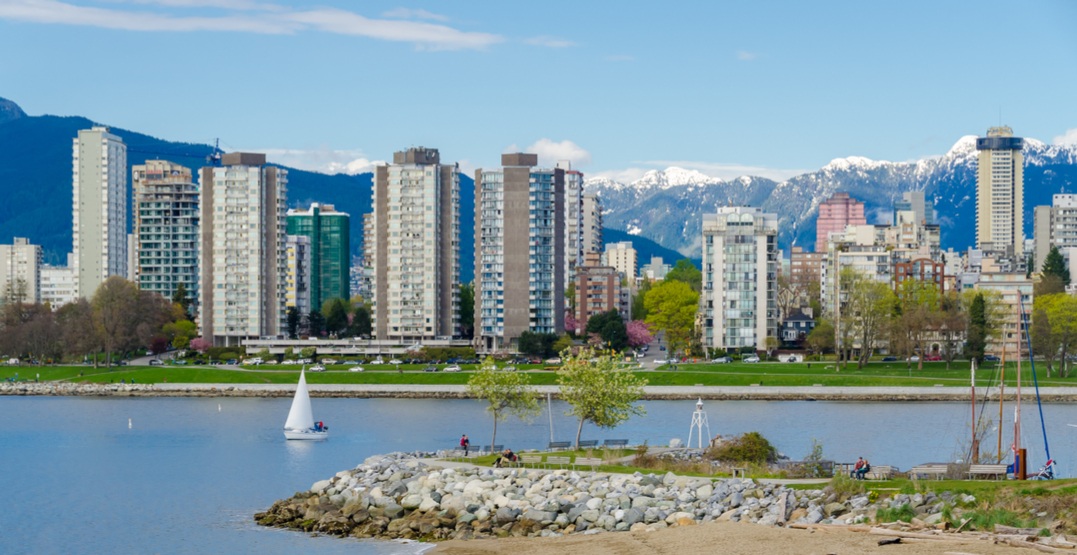 Say so long to January with one of our seven fun events happening around Vancouver today, January 31. Theatre, hockey, concerts, and more! 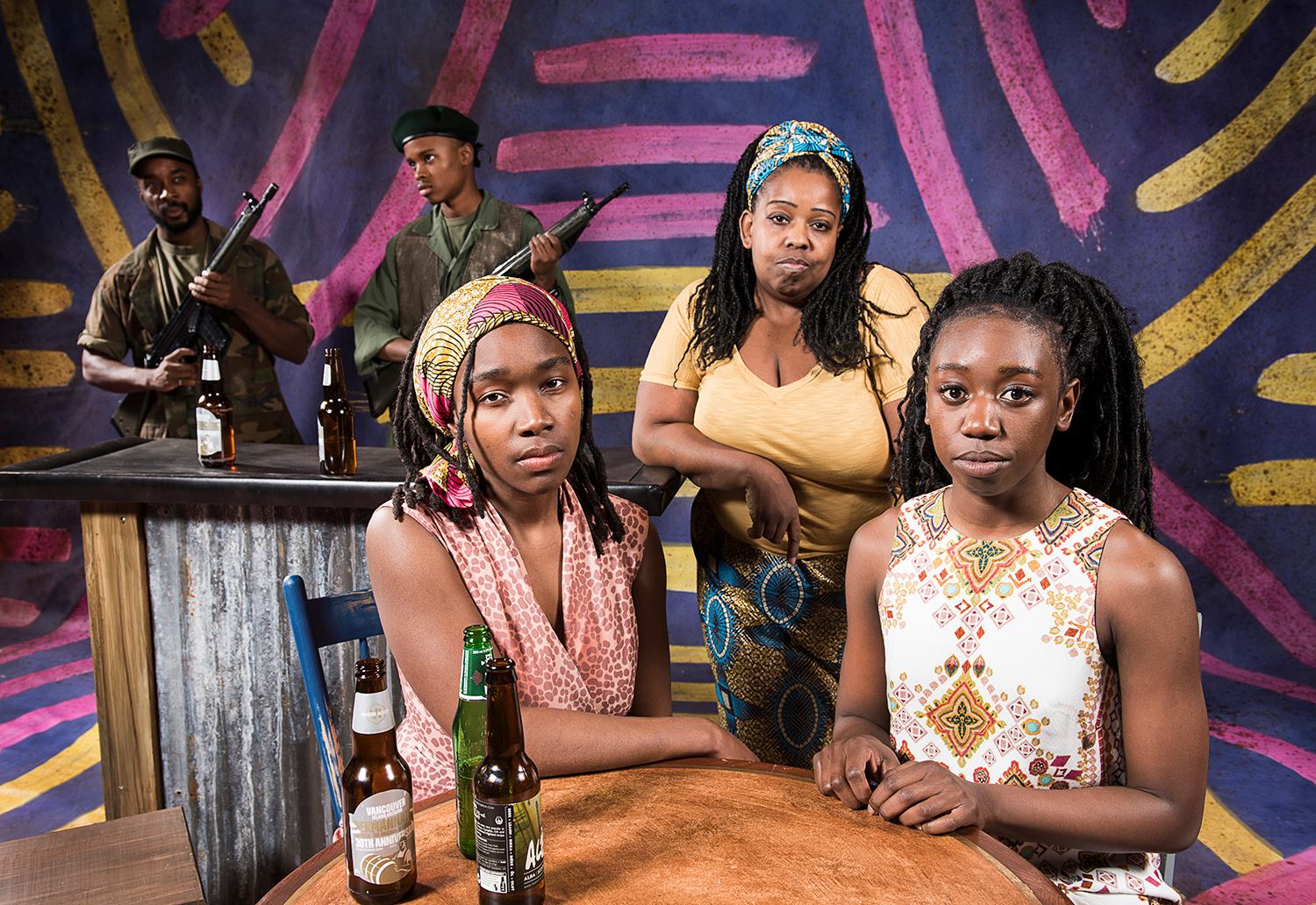 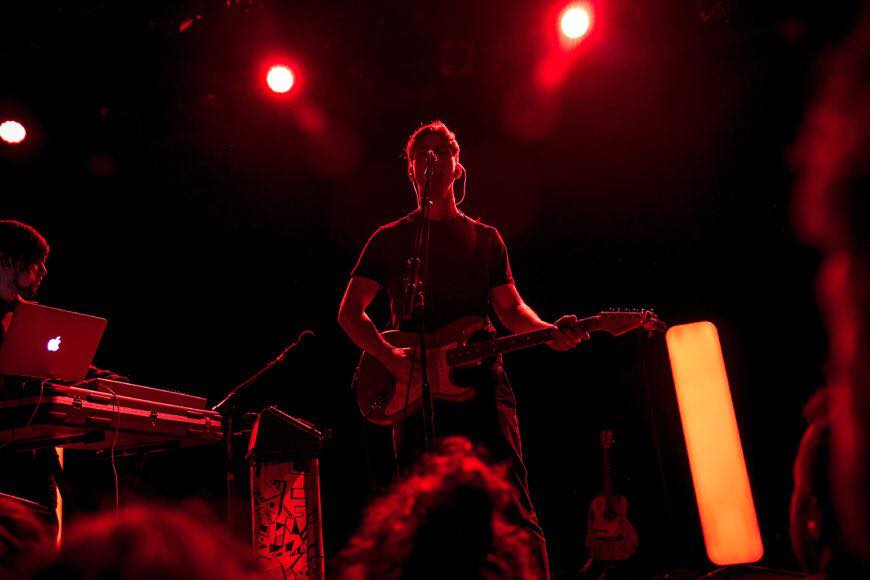