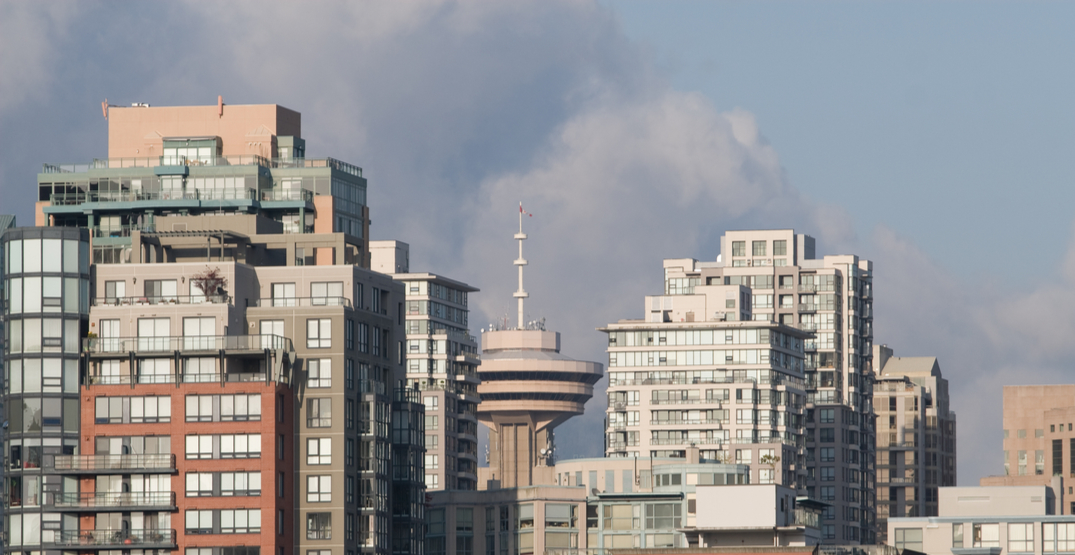 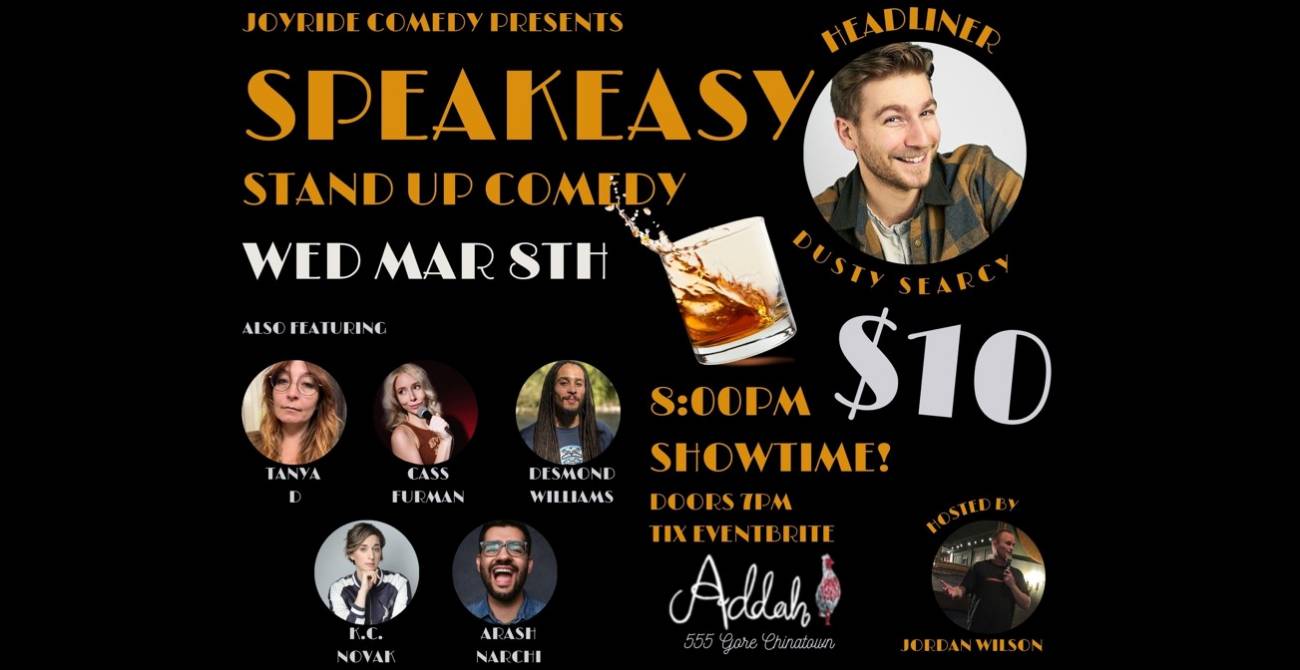 The first Hump Day of the new month! Check out these seven events in and around Vancouver on February 5, including Vancouver TheatreSports, Vancouver International Boat Show and more

What: Towers of Tomorrow, presented by Concert Properties and White Spot Restaurants, feature some of the most well-known architectural achievements in the world, all made entirely out of LEGO. The towers are constructed on a scale of 1:200 by Australia’s Ryan McNaught, the only certified LEGO professional in the Southern Hemisphere. 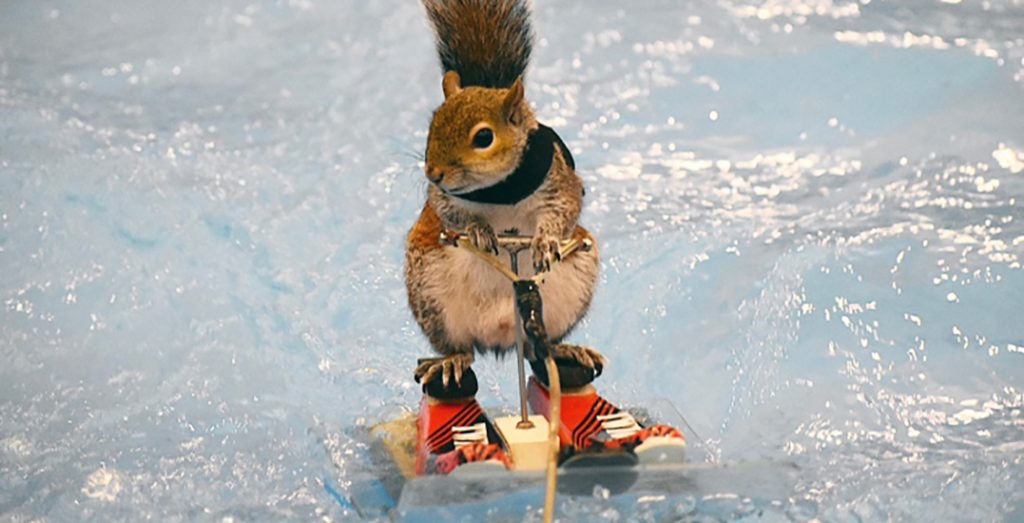 What: The 2020 Vancouver International Boat Show will include more than 250 exhibitors and over 125 presentations and workshops led by boating experts. This year’s event is taking place at two locations: BC Place and a floating show at Granville Island. Complimentary shuttle buses and water ferries will also be operating between the two venues.

Twiggy, a famous water-skiing squirrel, will be one of the highlights of the Vancouver International Boat Show. According to organizers, Twiggy will be performing on a daily basis during the event, while viewers also learn about water safety, waterskiing, and simply watch a water-skiing squirrel ski around her pool.

Opening Reception: Invisible in Neon/City in Flux by Carolina de la Cajiga and The Demise of Woodward’s: Dereliction, Demolition and Detritus by Stanley Mishkin

What: Britannia Art Gallery hosts an opening reception for two new exhibitions: Invisible in Neon/City in Flux by Carolina de la Cajiga and The Demise of Woodward’s: Dereliction, Demolition and Detritus by Stanley Mishkin. Artists will be in attendance, and light refreshments will also be served.