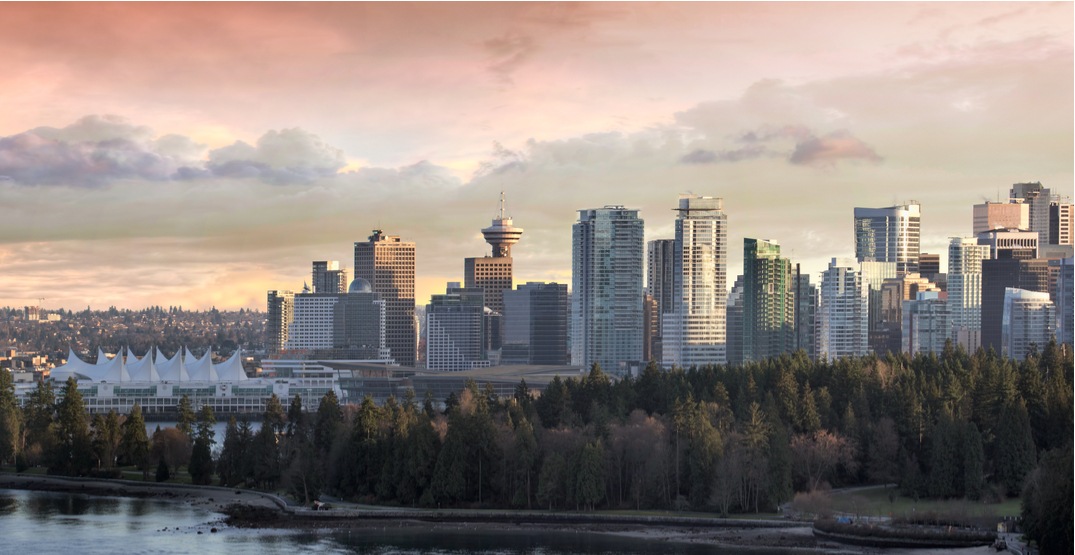 Get your shortened work week started with a fun event today, Tuesday, February 13. Serena Ryder, On Being Black In Vancouver, and more are here to fill your schedule. 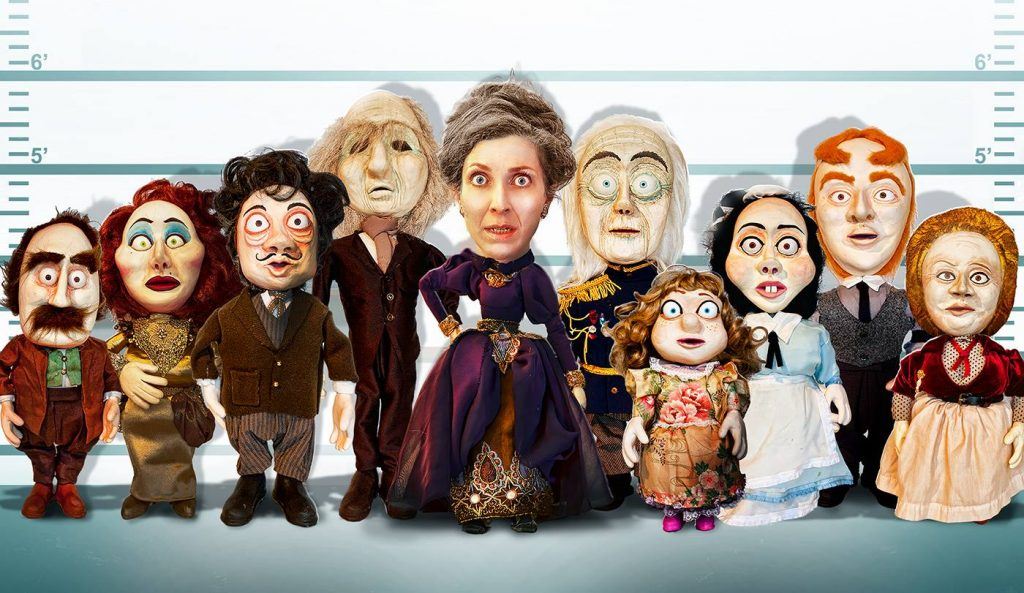 Where Are You REALLY From? On Being Black in Vancouver 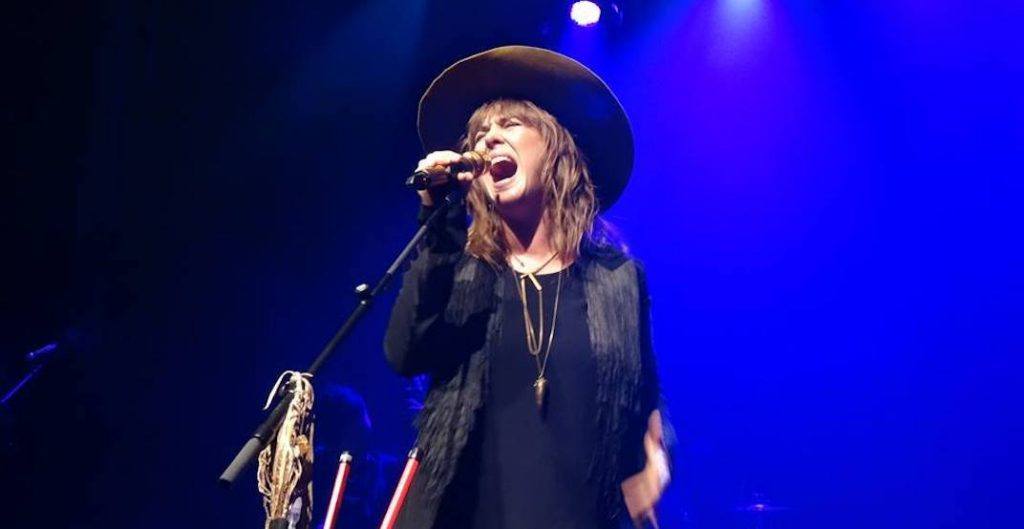