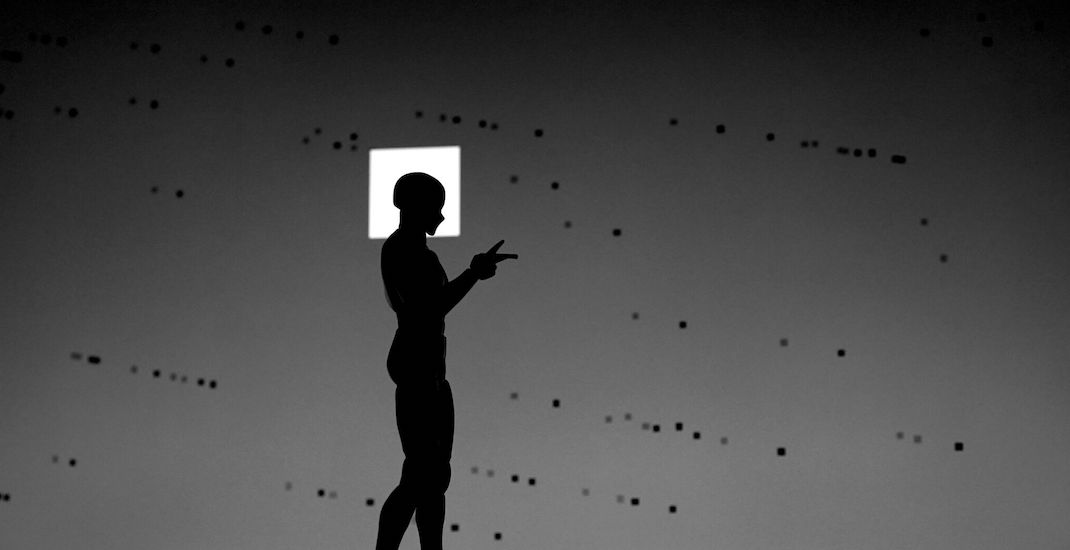 The Cultch’s latest production is the world premiere of No Foreigners, about at the controversial issue of Chinese-Canadian immigration to Vancouver.

We interviewed show creator Milton Lim to get an inside look at this innovative commentary on multiculturalism friction in Canada.

Milton Lim knows all about the phrase, “food for thought.” While brainstorming ideas for for a new theatrical work, Lim often met with his colleagues in the food courts of Richmond shopping malls. The topic of the new show was Hong Kong migration to Canada and its resulting cultural impact.

Eventually something dawned on Lim and his team – what better setting for a play about societal issues related to Chinese-Canadian immigration, than the Richmond shopping malls the team often ate at?

“Malls are a particular intersection of various forms of capital — it’s where we barter wealth, culture and information,” says Lim. 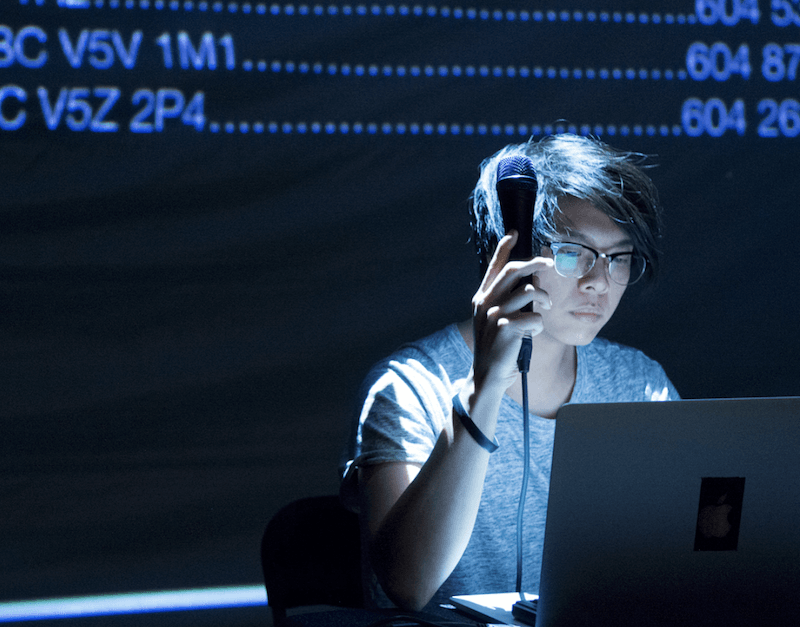 Lim, a graduate of the Theatre Performance program at Simon Fraser University, had long been interested in using theatre as a medium to discuss the social, political and cultural issues connected to Chinese-Canadian immigration. While in university, he teamed up with fellow SFU arts students Natalie Tin Yin Gan and Remy Siu, to form the interdisciplinary company, Hong Kong Exile.

They eventually found themselves collaborating with Theatre Conspiracy in partnership with The Cultch, and Toronto’s fun-GEN Theatre to create a show that addresses the societal dynamics of Chinese-Canadian immigration.

For example, one of Lim’s colleagues, Governor General Award-winning playwright David Lee, once had an experience at a luxury handbag store that ended with a door being shut in his face. While Lim won’t give much more away, one can assume that ethnicity and cultural tensions and/or stereotypes were involved.

That story, along with a number of others, have inspired No Foreigners. The show weaves together several stories within the setting of shopping malls across various Canadian cities. It transcends space and time, by stepping in and out of the afterlife, and jumping across the past, present and future.

“I hope you’ll forgive that I prefer not to give away too much before the show. I will say though, that audiences can expect two live cameras, two fantastic performers, five computer screens, one projector and lots of tiny things.”

“I don’t believe that there is one singular story to tell about these malls, so we’ve created a miniature world with several interconnected vignettes in the hopes that everyone can see some part of themselves reflected in these spaces,” Lim adds.

The two performers in the show are April Leung and Derek Chan, who have the task of delivering the show’s dialogue in both English and Cantonese. Subtitles will be projected to help out audience members. 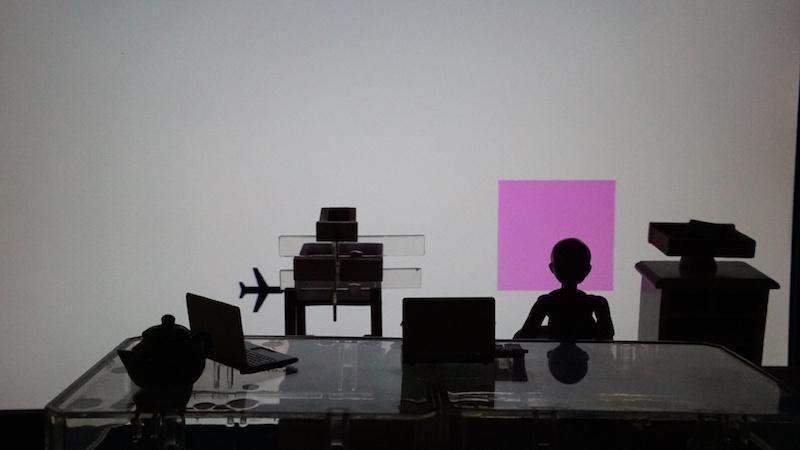 Audiences who frequent heavily-populated Chinese malls will likely pick up on references.

“Several malls in the Lower Mainland have influenced us in the making of this production,” notes Lim. “These include older one to two-story malls like Parker Place, Yaohan, and Crystal Mall to the newer, towering plazas like Aberdeen Centre.”

“We also visited sites in Toronto such as Pacific Mall, since we see many parallel conversations arising from their local Chinese communities,” notes Lim.

No Foreigners will tour to Toronto after its world premiere run concludes in Vancouver. And while the show’s subject matter focuses on Chinese-Canadians, Lim believes the show’s theme reaches much further.

“It’s part of the larger discussion of Canadian multiculturalism and the many cultures that continue to exist in these malls.”

Where: The Cultch – 1895 Venables St, Vancouver