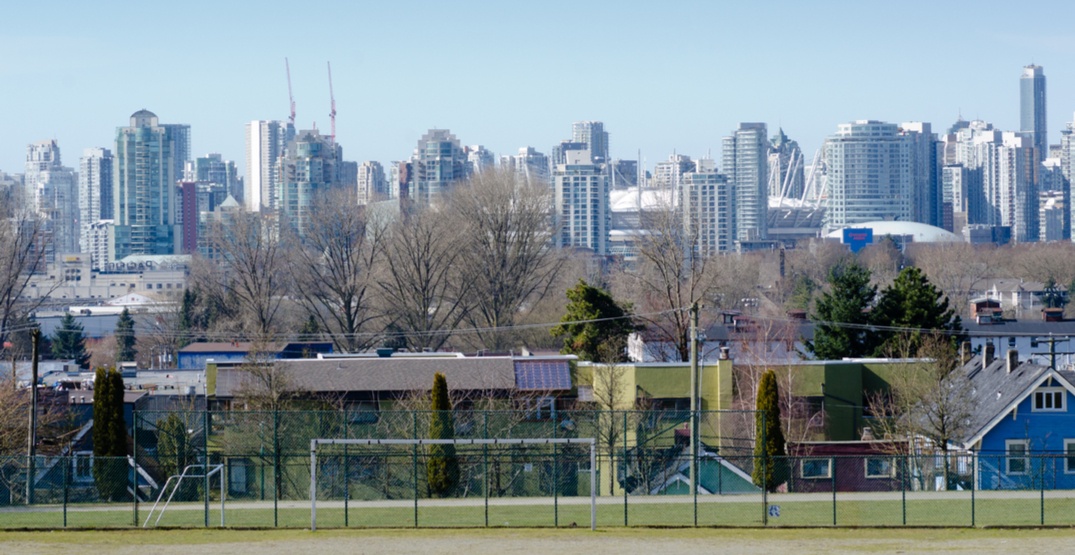 Top of the Tuesday to you. Fill your day with our seven things to do around Vancouver today, April 17. Truck Stop Talent Search finale, Bear Smart 101, and more.

World Without Us – The Cultch 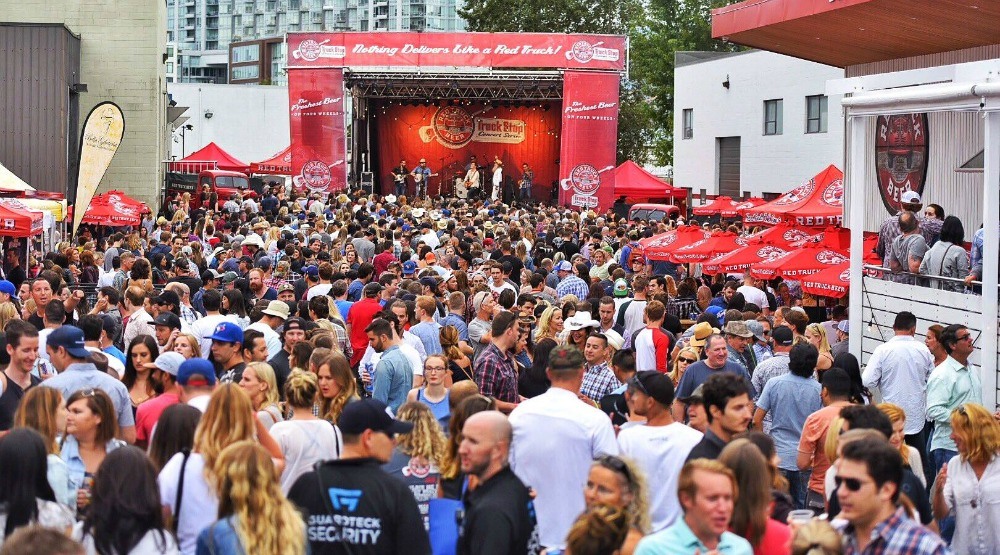 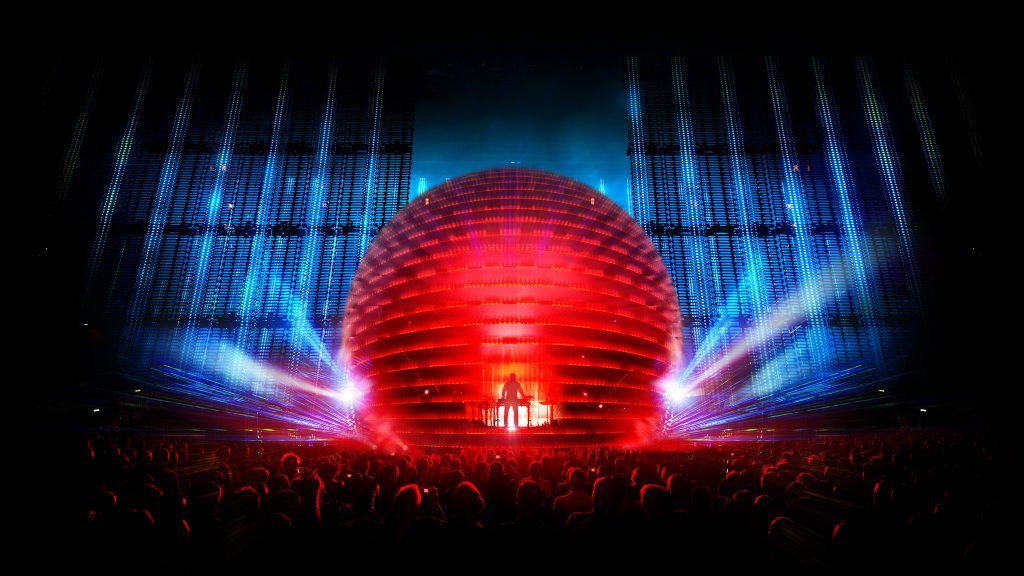