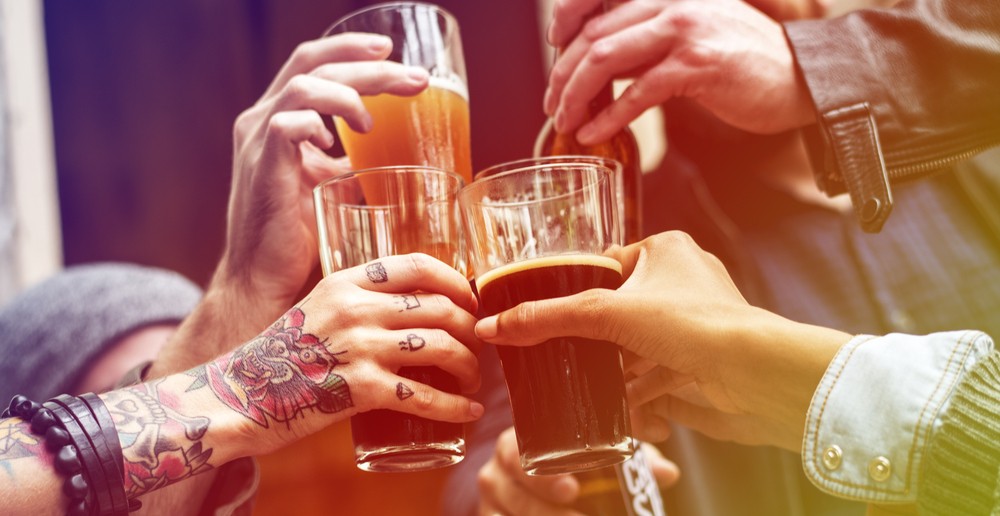 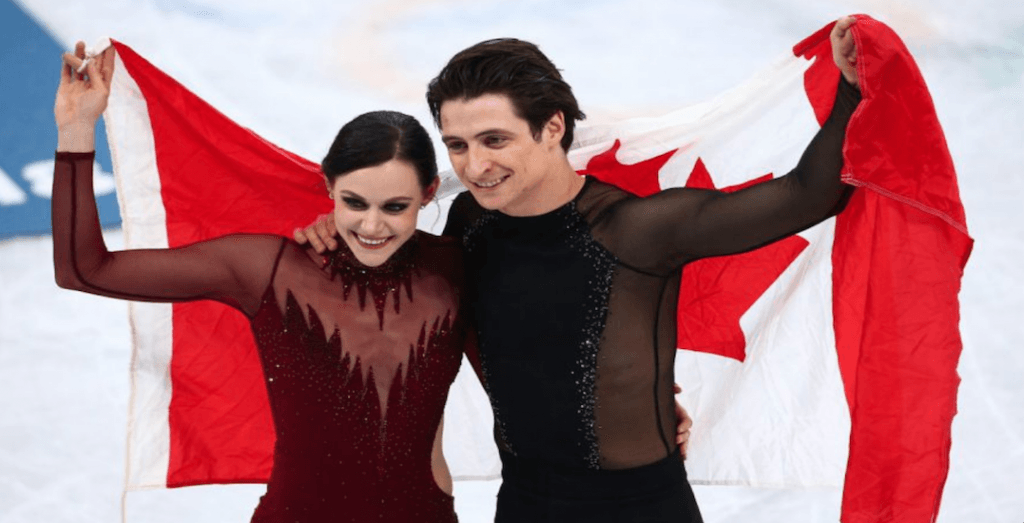 What: Filmed in Vancouver, DOSED is an award-winning and controversial documentary about using illegal psychedelics to overcome depression, PTSD, anxiety, and addiction. After the movie, there will be an in-depth question and answer period with Paul Stamets, Dennis McKenna and other heavyweights of the psychedelic research, and healing community.

What: Jill Heinerth is a world-renowned diver and inaugural Explorer-in-Residence of The Royal Canadian Geographical Society. Heinerth shares stories from her new book Into the Planet: My Life as a Cave Diver at Vancouver Aquarium. 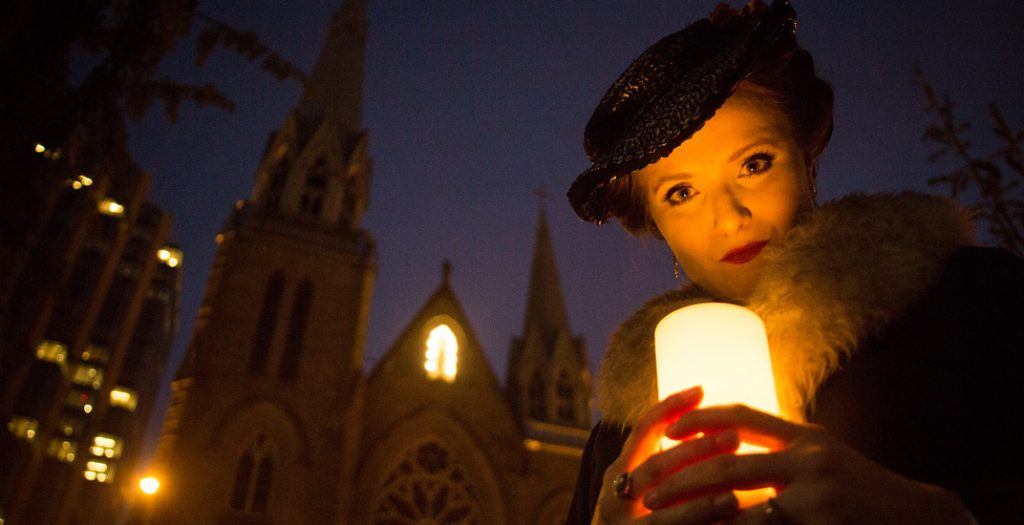 What: This Halloween season you can step into the dark history of Vancouver’s earliest years on the Lost Souls of Gastown tour. Hear stories of deadly fire, smallpox, and murder as you explore the cobblestone streets of Victorian Gastown.

When: Daily until November 2, 2019 (no tour on October 13)
Time: 8 to 9:30 pm
Where: Meeting point at Cathedral Square, at Dunsmuir and Richards
Tickets: Online

Art History: The Body in Art

What: Dr. Efrat El-Hanany from Capilano University leads an illustrated lecture about The Body in Art. Discover how male and female classical, heroic and ideal nudes shaped artistic form aesthetics for centuries. The learn how artists in the twentieth century challenged and transformed these older norms.