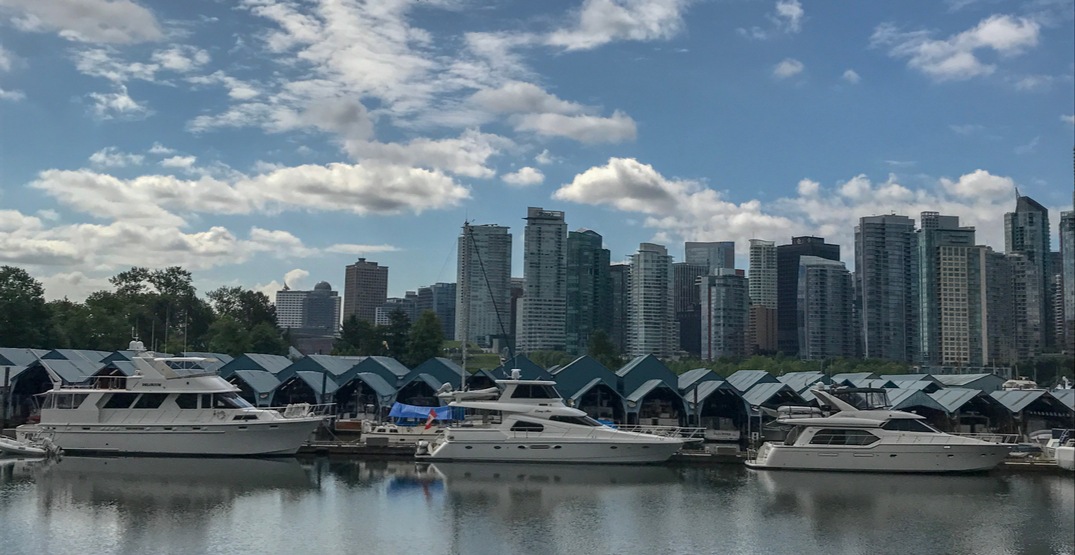 Don’t let Monday get you down! Keep the energy up with these seven events happening in Vancouver today, Monday, August 20. The MBA Tour, Alice Cooper, and more. 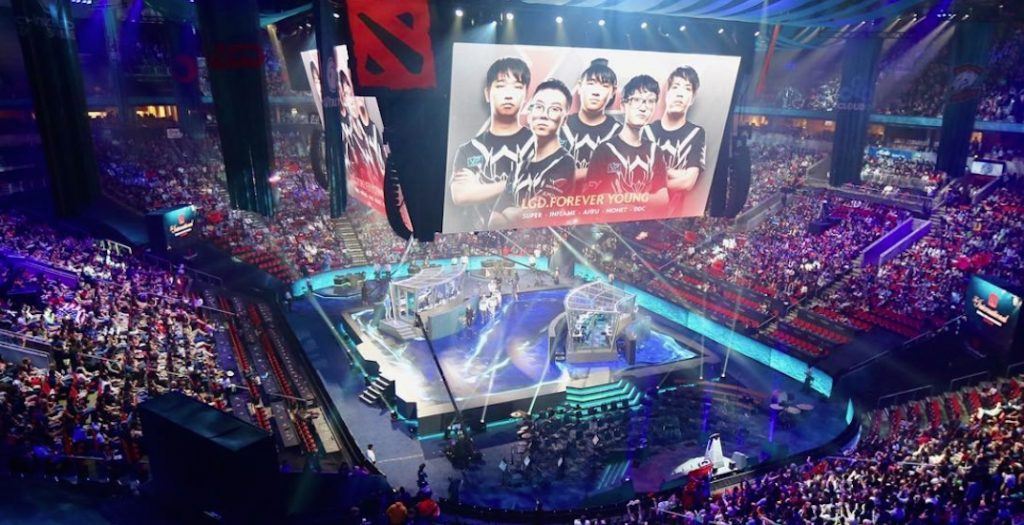 A Paranormal Evening With Alice Cooper

Discover the Birds of Lost Lagoon

The Adventures of Prince Achmed 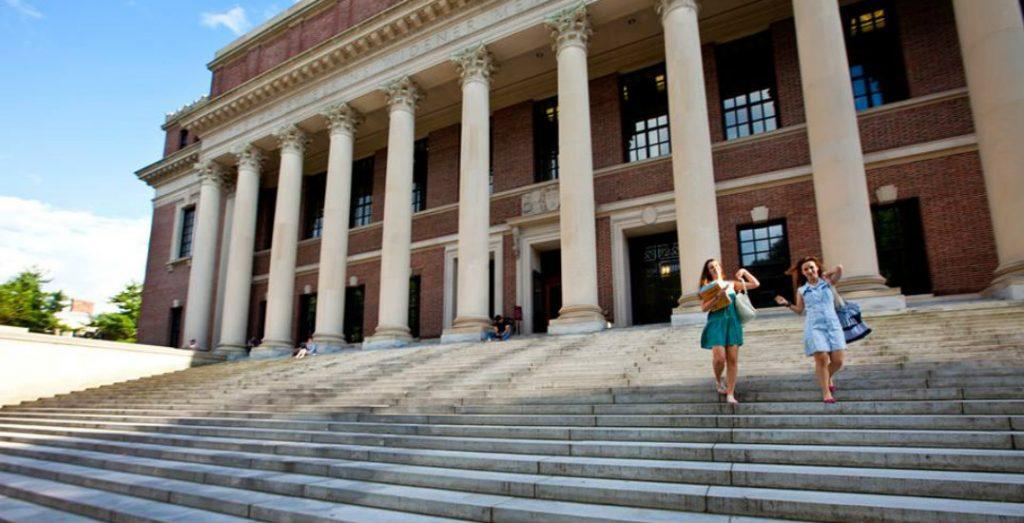