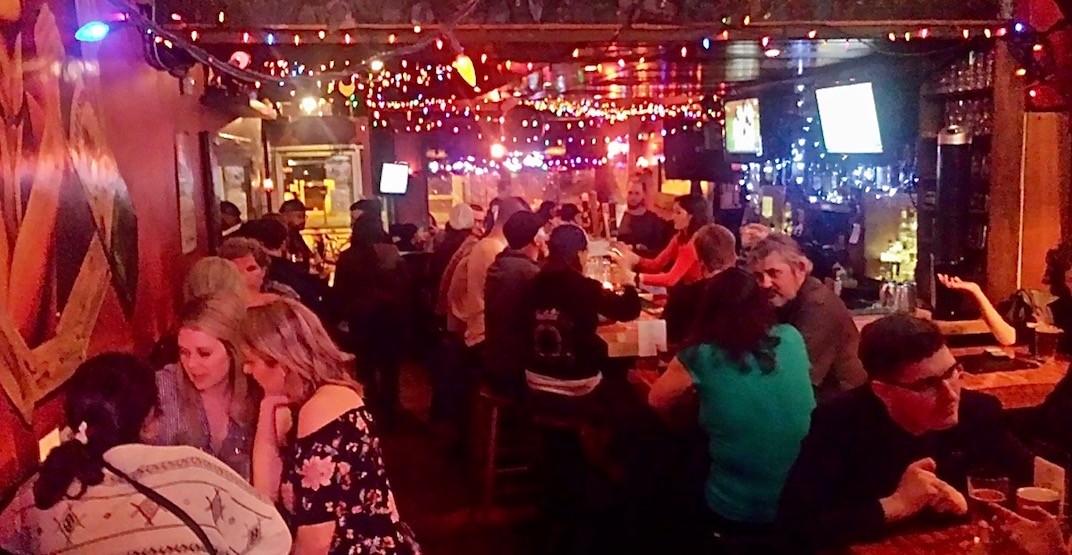 One of Kitsilano’s oldest hangouts, Elwoods, announced it would be closing the doors to its 3145 West Broadway spot on July 22 after operating there for over two decades.

While the bar’s team was admittedly sad to leave, they reassured Vancouver that the closure wasn’t goodbye, just see you later, and they weren’t lying.

Just over one week later on August 1, the bar will open the doors to its new location.

Elwoods 2.0 will be located just two blocks from the OG location at 3357 West Broadway.

The staff will be operating under a soft opening starting around 4 pm tomorrow, so be sure to stop by if you’re in the neighbourhood and help break in the new-ish neighbourhood gem.