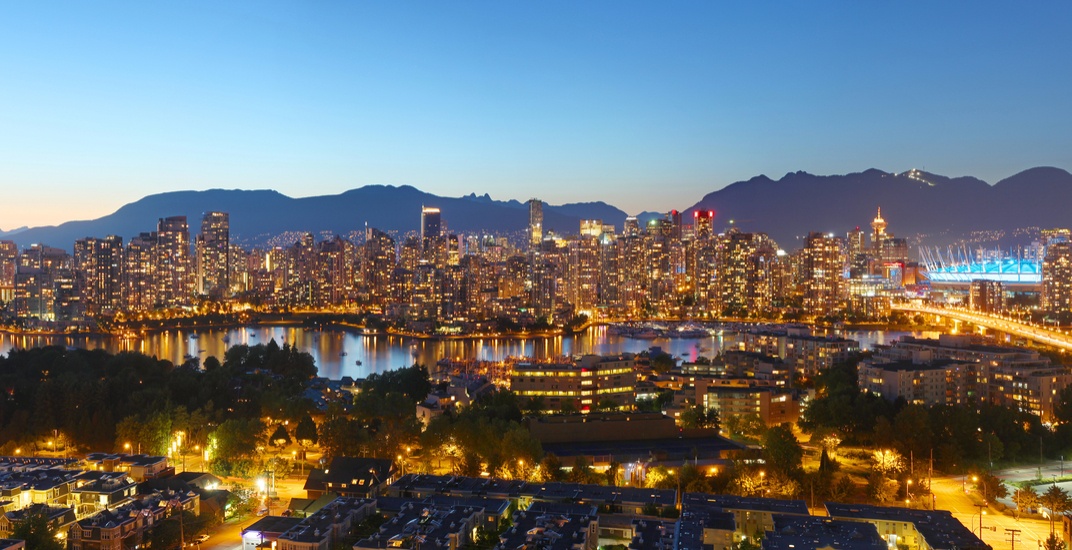 Vancouver has been named one of the world’s most elegant cities according to a new report released by fashion retailer Zalando.

Well, it at least made the list of the world’s most elegant cities, which is better than any city in Canada outside of Montreal can say.

“In order for a city to rank highly, we determined that it must have a thriving fashion scene, culturally and historically significant architecture, high tourism desirability, and an attractive point of entry for visitors, as first impressions matter!” said Zalando, in a release. “It must also rank highly in our expert surveys, which we sent to over 5,000 fashion and architecture experts around the world.”

The company ranked cities based on several factors including:

Vancouver was ranked 46th out of 80 cities on the list. Montreal was the only other Canadian city to make the list, placing 31st.

The top 10 most elegant cities in the world according to Zalando: