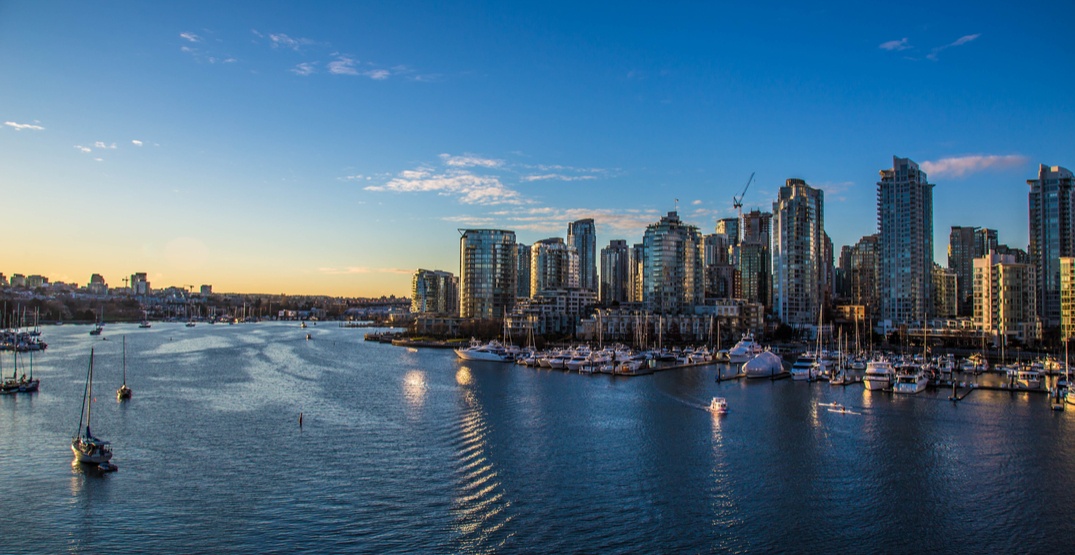 Vancouver has worked hard to earn a reputation as a world-class destination for the tech industry.

The city, affectionately called “the Silicon Valley of the North,” now risks losing ground unless its sharing economy can keep pace with other cities around the world as well as, here, in Canada.

That’s why Vancouver needs modern rules for a modern economy and why this discussion should be central in the upcoming municipal election.

The tech sector in Vancouver employs about 75,000 people and generates billions of dollars for the local economy. Originally made up of larger firms, today it is increasingly being grown by start-ups and sharing-economy platforms.

These new companies make up over 40% of the downtown core and the innovative entrepreneurs who work at them are reshaping the way the city goes about its day-to-day business.

Some work in shared office spaces, collaborating on new ideas. Others make extra income or save for their start-up capital by sharing their homes a few nights per month. For some, it is as simple as lessening their environmental footprint by using a shared car to do their shopping.

Being an active member in the sharing economy can be the difference between making rent at the end of the month while shouldering the costs of a new business. Culturally, it brings people together from around the world and allows us to participate in idea swapping to bring the best of other cities to Vancouver.

By its very nature, the sharing economy evolves quite quickly, and the rules and regulations surrounding it can be slow to keep up. Vancouver, for example, is the only major city in Canada where we can’t access ride-hailing services.

That’s why maintaining an ongoing conversation is so important – one that works to ensure modern rules and regulations are being incorporated to manage this new modern economy.

Airbnb is looking to bring that conversation to the upcoming municipal election. It’s teaming up with other tech companies in Vancouver, including Amazon, Unbounce, Lyft and Uber, to partner with Daily Hive to hold a mayoral debate on these critical issues.

The debate will be hosted on October 10 and will provide Vancouverites an opportunity to hear how candidates hope to support the sharing economy, tech market, and the thousands of well-paid jobs and opportunities they create across the city.

Vancouver has long been recognized as a leader in progressive policy – it is part of the city’s DNA and has helped transform the city into a beacon for innovation.

Now is not the time to stall. It’s time for forward thinking.

No one knows when or who will come up with the next Instagram, Facebook, or Twitter but we do know they will want to set up shop in a city that embraces new ideas.

We need a nimble and modern-thinking municipal government that wants to open the door to modern business.

On October 20, voters get to decide who will lead Vancouver for the next four years. It’s time Vancouver’s tech community stand up and have our voice heard.