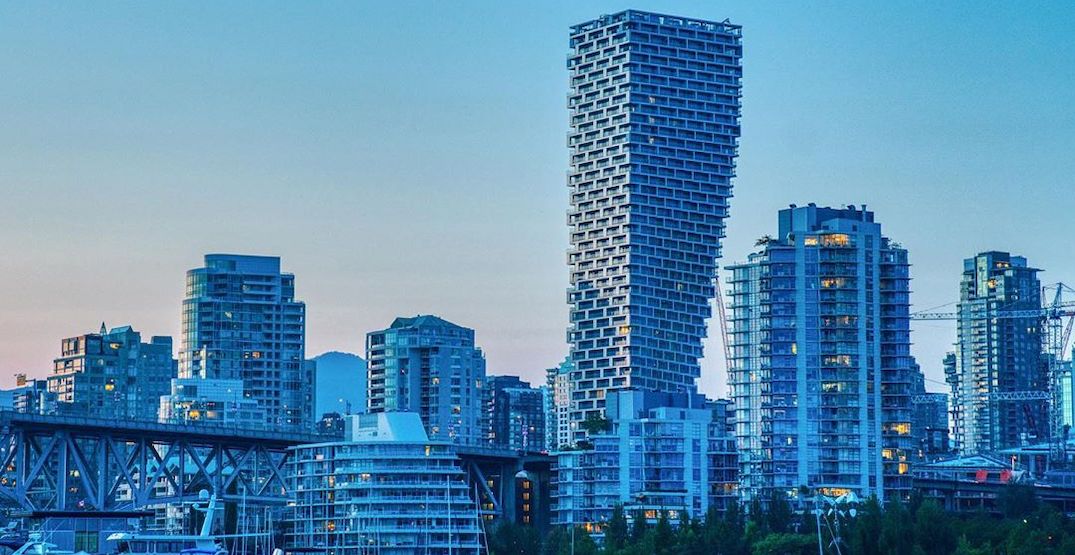 Researchers at the University of British Columbia’s Department of Civil Engineering believe tall buildings in Metro Vancouver in a major earthquake will shake more than previously anticipated.

In a newly released study, researchers state the anticipated shaking is underestimated as it does not account for the amplification of ground motions that can be expected in the Georgia sedimentary basin, which is commonly described as jello-like layers of river and glacial sediments over sedimentary bedrock.

Furthermore, the current seismic hazard model used by the 2015 National Building Code of Canada does not explicitly consider the amplification effects from the region’s sedimentary basin.

The level of shaking is expected to be least in West Vancouver, as it sits just on the boundary of the sedimentary basin. The areas that will see the most shaking by far are Delta and Richmond, where the basin is deepest and packed with river sediments, followed by Surrey, New Westminster, Burnaby, Vancouver, and North Vancouver.

Researchers analyzed the impact based on computer simulations of the “Big One” — a magnitude 9.0 earthquake on the Cascadia Subduction Zone, with an epicentre off the west coast of Vancouver Island.

There is also a heightened risk specifically for Vancouver, given that it is most dense and populous, with its cluster of tall buildings.

“Among the multi-faceted earthquake risks facing the region, the concentration of tall buildings and infrastructure in this densely populated area raises questions about the risks to life, property, and recovery from large earthquakes,” reads the study.

“Although tall buildings are not the only structures at risk, they are of special concern due to their susceptibility to long-period ground motions, which are characteristic of large magnitude subduction earthquakes.”

Based on the magnitude 9.0 simulations, the great number of pre-1980s tall reinforced concrete shear wall buildings, especially in downtown Vancouver’s West End, are most seismically vulnerable.

Map of the severity of amplified earthquake shaking due to the Georgia basin in the Lower Mainland (left) and the location of tall reinforced concrete shear wall buildings (right). (UBC)

Reinforced concrete shear wall buildings have been predominant for tall building construction in many western North American cities since the early 2000s, but Vancouver has been building these types of buildings since the 1960s, when seismic code standards were considerably weaker.

In contrast, San Francisco has mainly built steel moment-resisting frame configuration for the design of its tall buildings between the 1960s and the 1990s.

It is estimated there are over 3,000 tall reinforced concrete shear wall buildings — a height of eight storeys and greater — in Metro Vancouver that lie above the Georgia basin.

Within Vancouver, data suggests concrete is the predominant material of construction for tall buildings, accounting for 90% of a total of 752 buildings identified. Another data set indicates there are over 300 pre-1980 reinforced concrete shear wall buildings between seven storeys and 38 storeys.