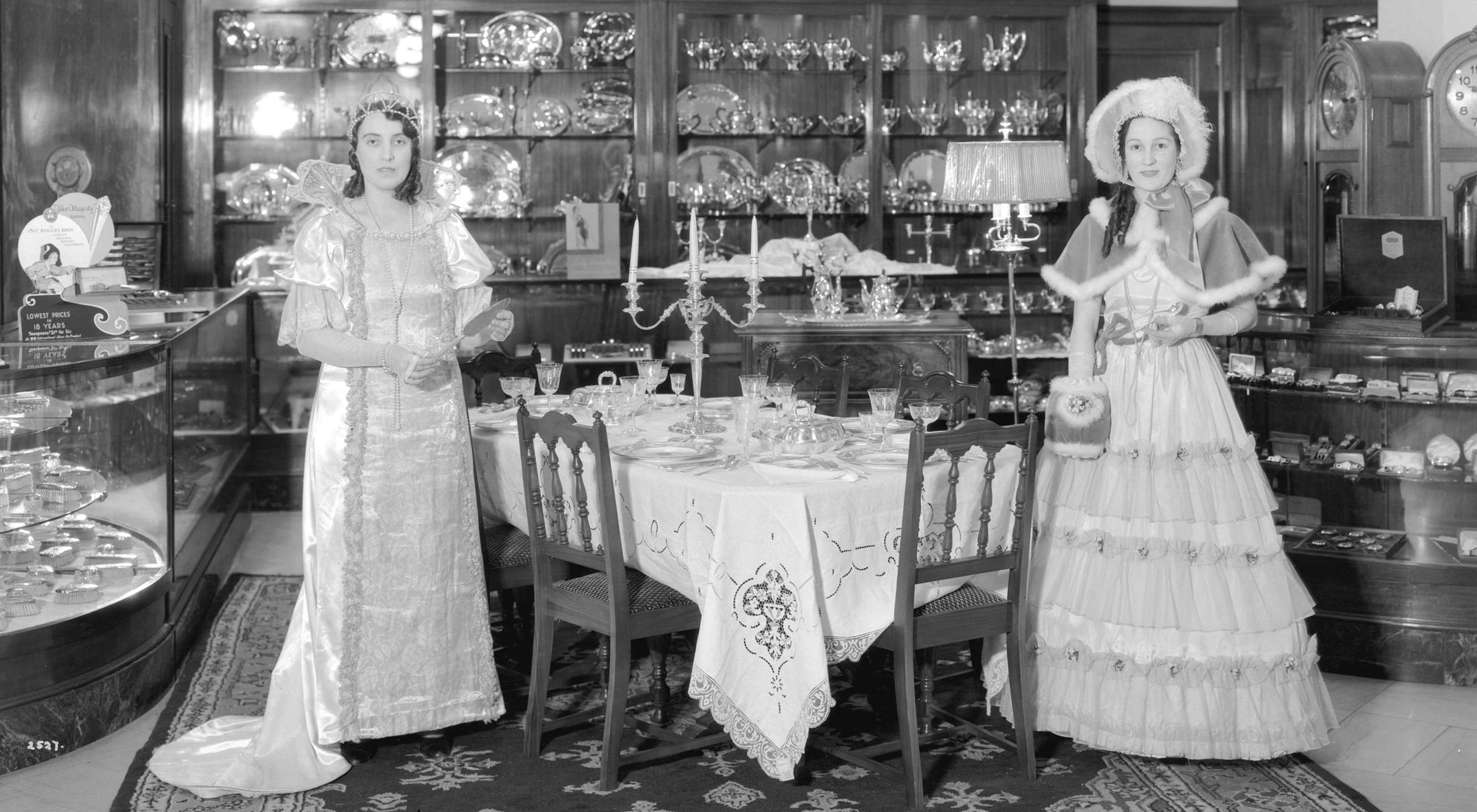 The recent frenzy over the opening of the new Tsawwassen Mills mall in Delta got us thinking – what did Vancouver’s shopping options used to look like?

And after a bit of digging in the archives, we’ve managed to unearth some great snapshots of what department stores used to be like in Vancouver.

It’s all a far cry from the endless parking lots and sleek megastores we’re used to today.

But if you’re looking for a glimpse of a simpler time for shoppers, check out the photos below for a snapshot of what Vancouver’s department stores – including Woodward’s, Spencer’s, and Hudson’s Bay – used to look like.

For 100 years, it was a central shopping destination in Vancouver, until it was bought out by the Hudson’s Bay Company in 1992.

The Bay quickly closed it, but the Woodward’s building still stands today, and houses a mix of stores, offices and homes. 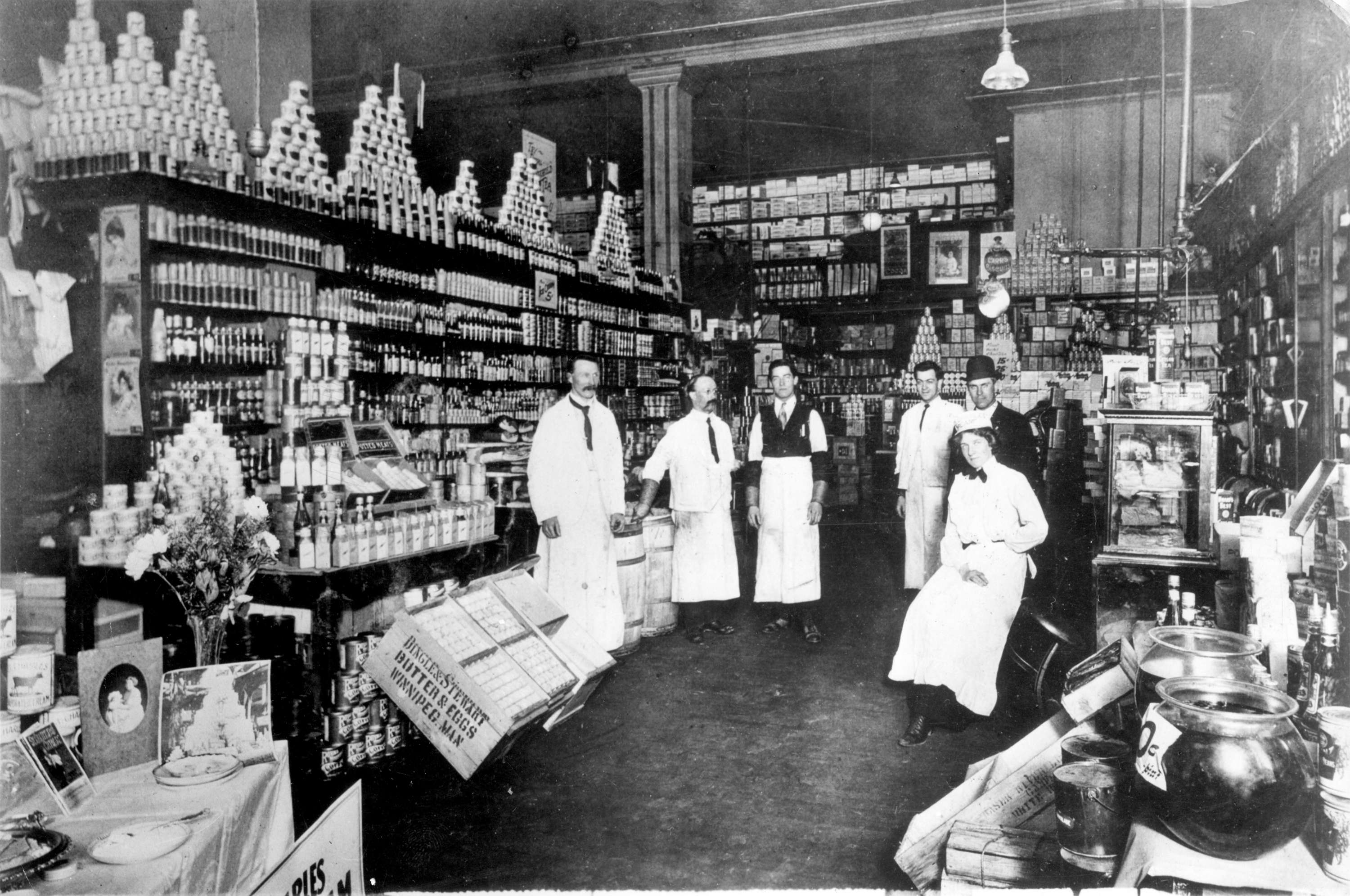 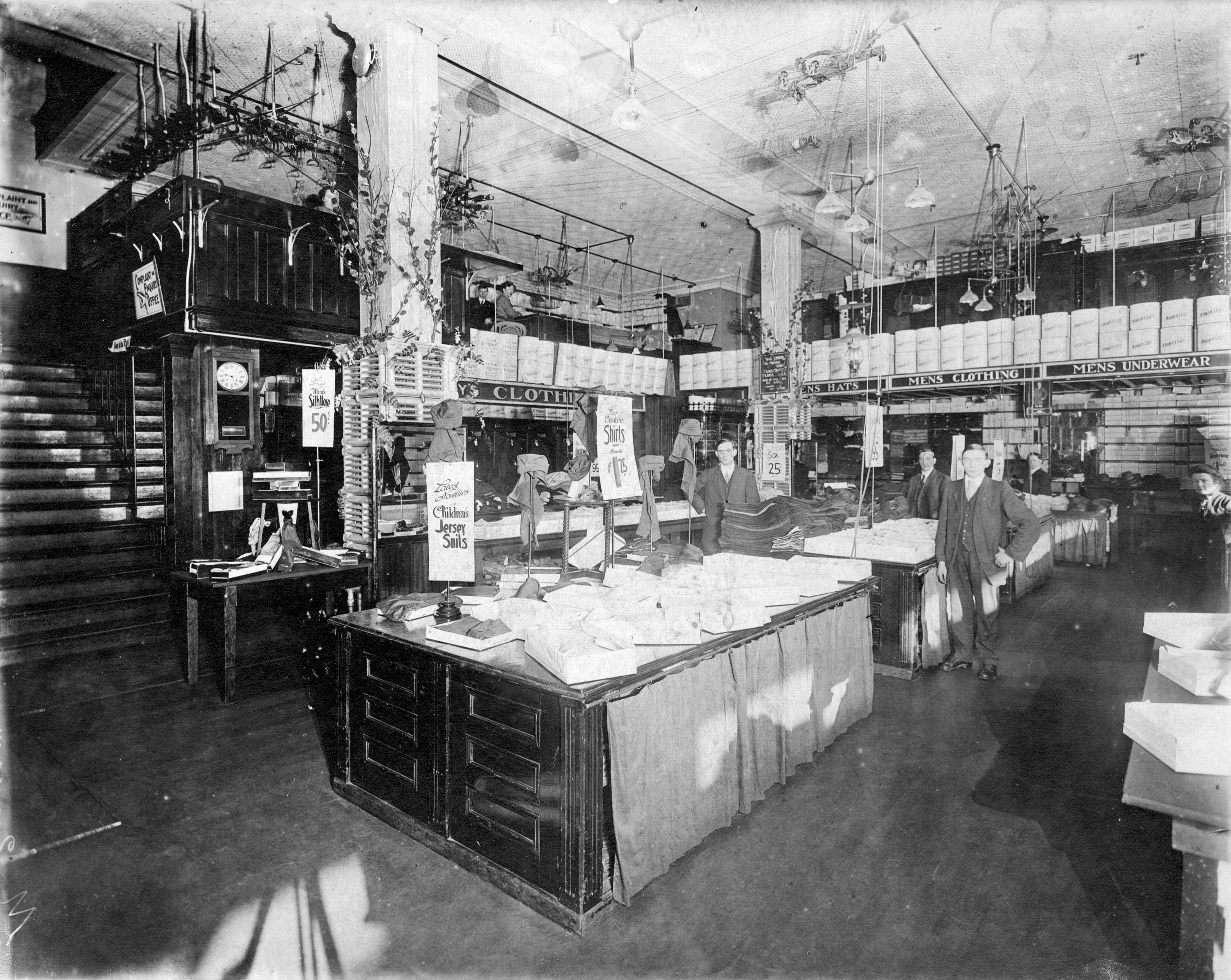 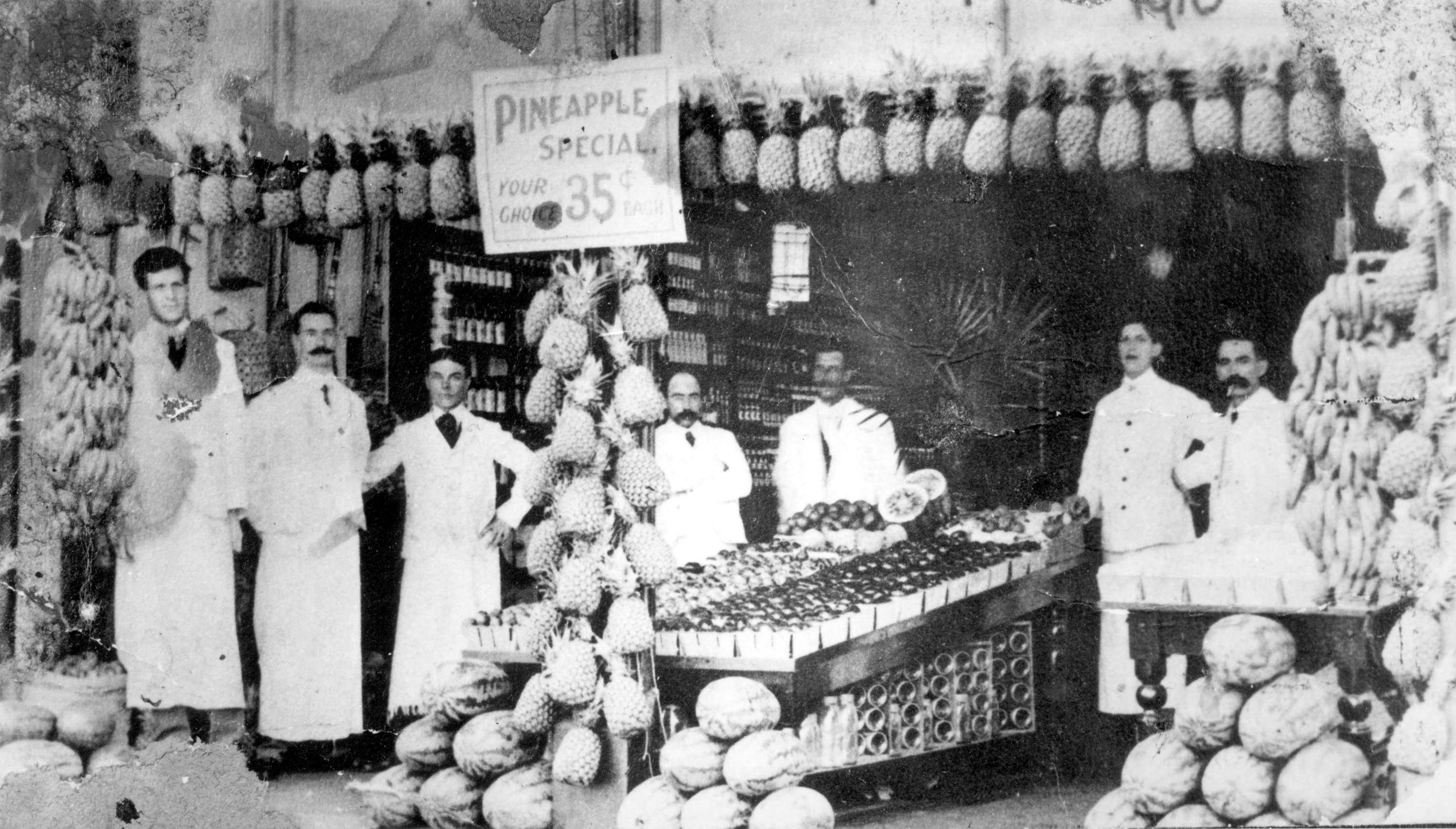 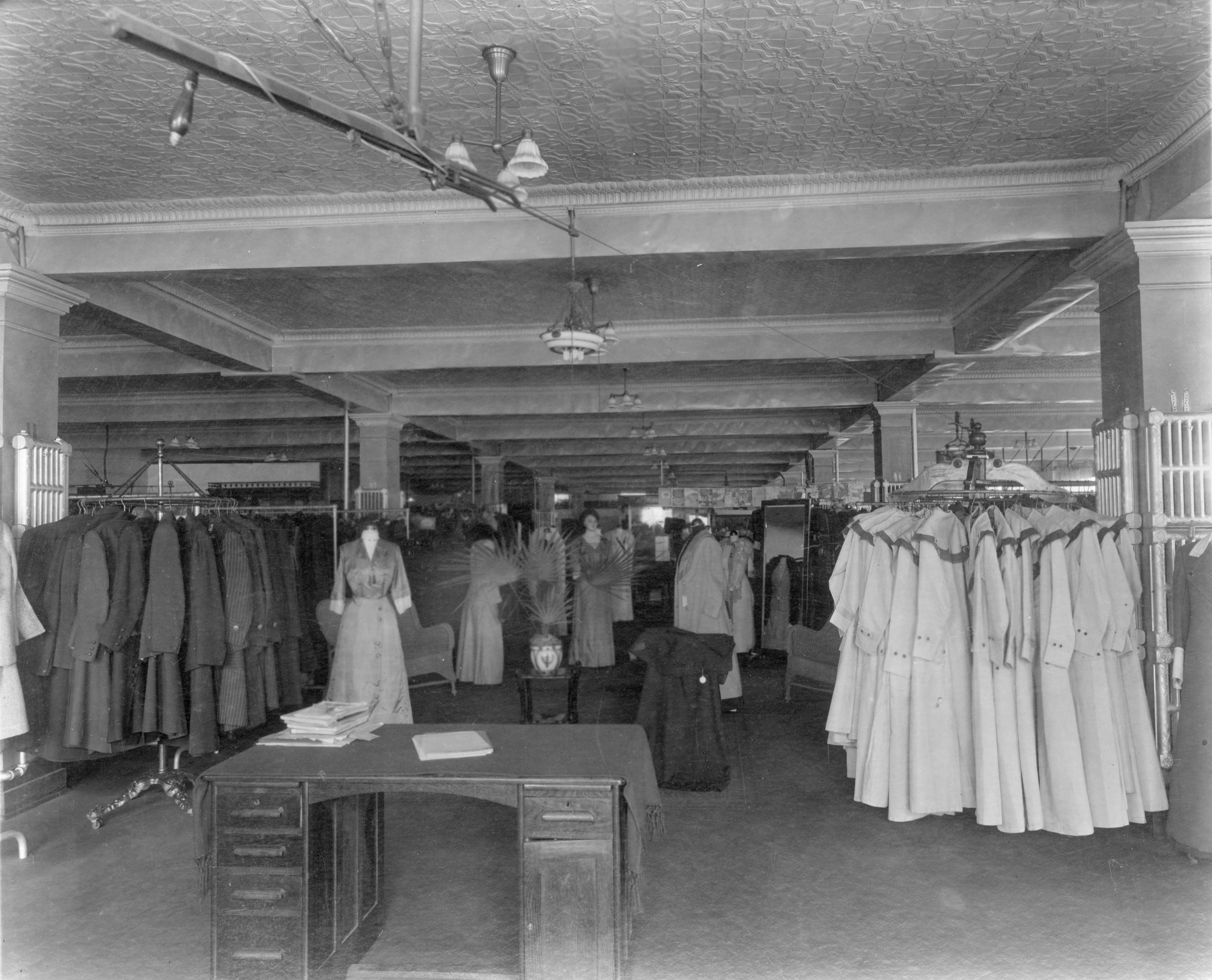 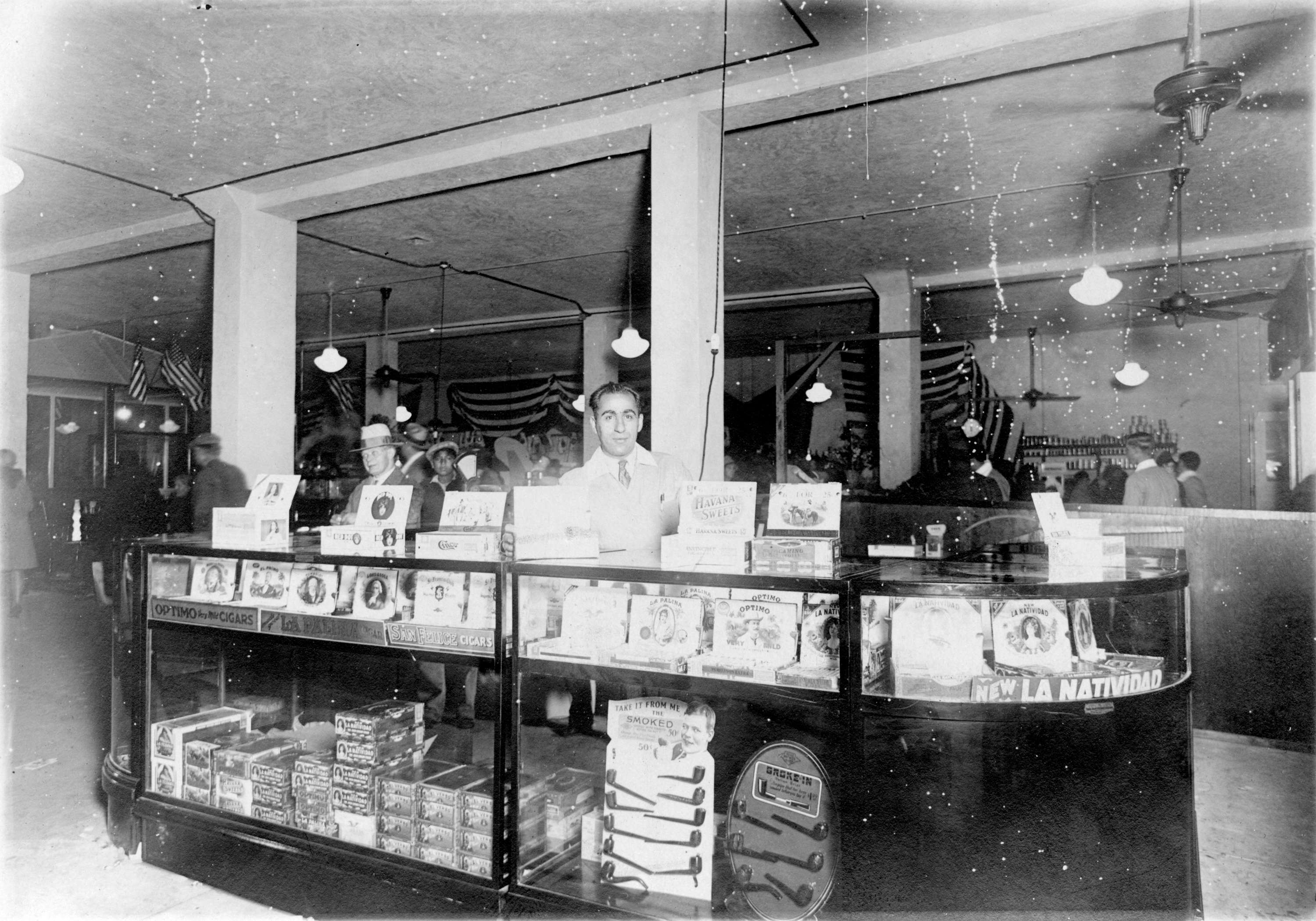 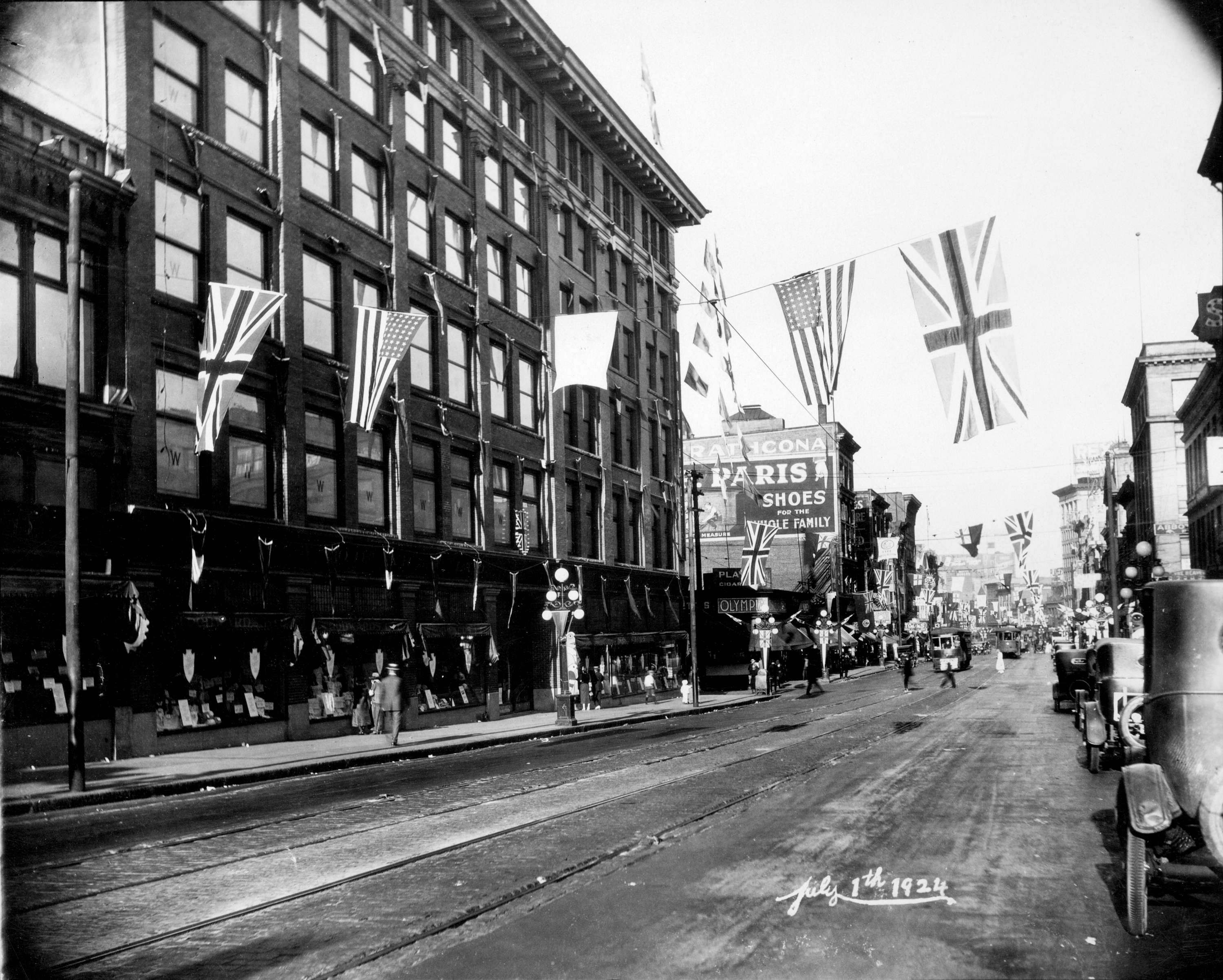 Spencer’s opened on Hastings Street in 1907 and was extremely successful, expanding to fill almost an entire block over the years.

The Vancouver department store remained there, part of a bigger chain, until 1948 when it was bought by Eaton’s.

Eaton’s closed in 1972. Today, you’ll know the Spencer’s building as the Harbour Centre. 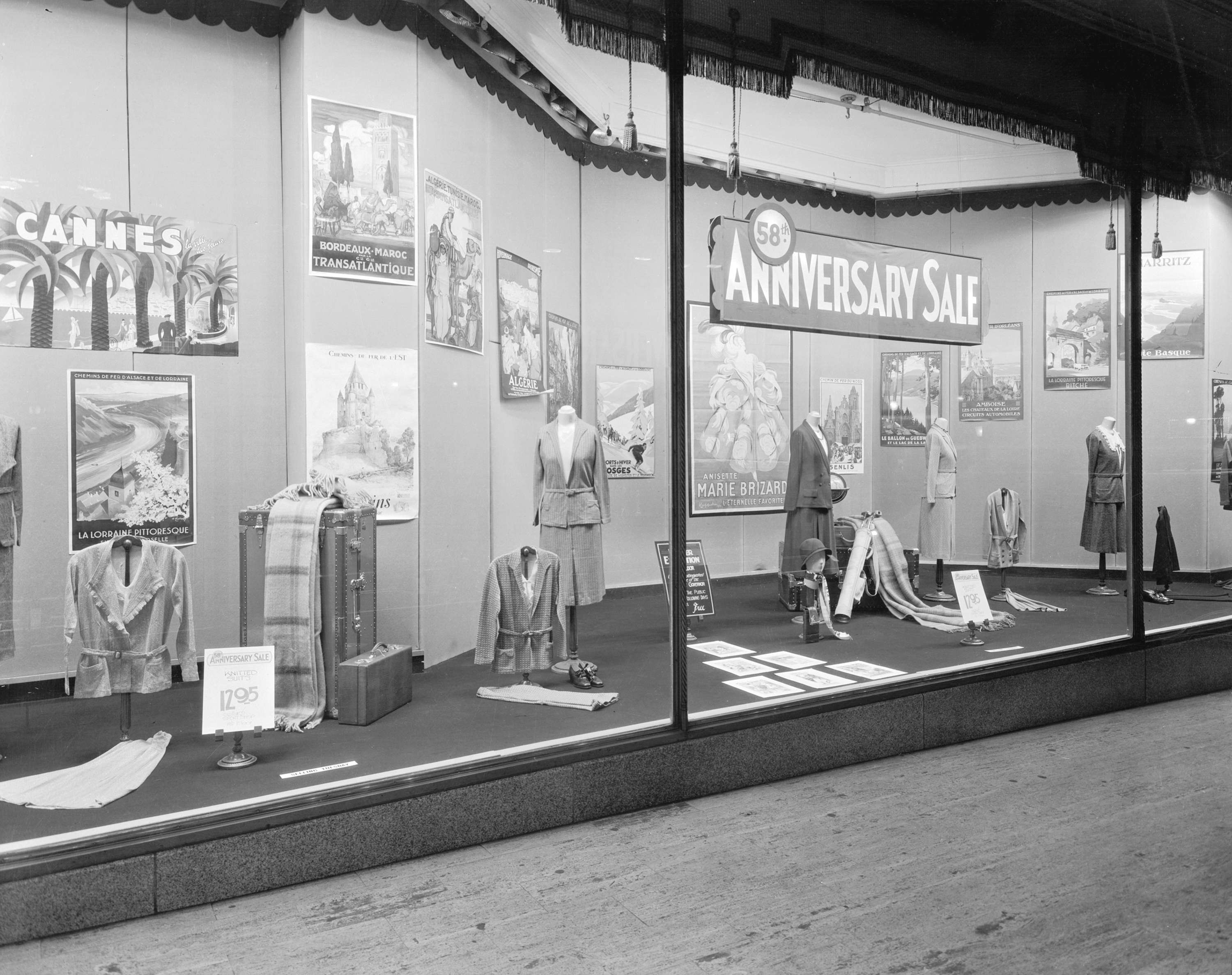 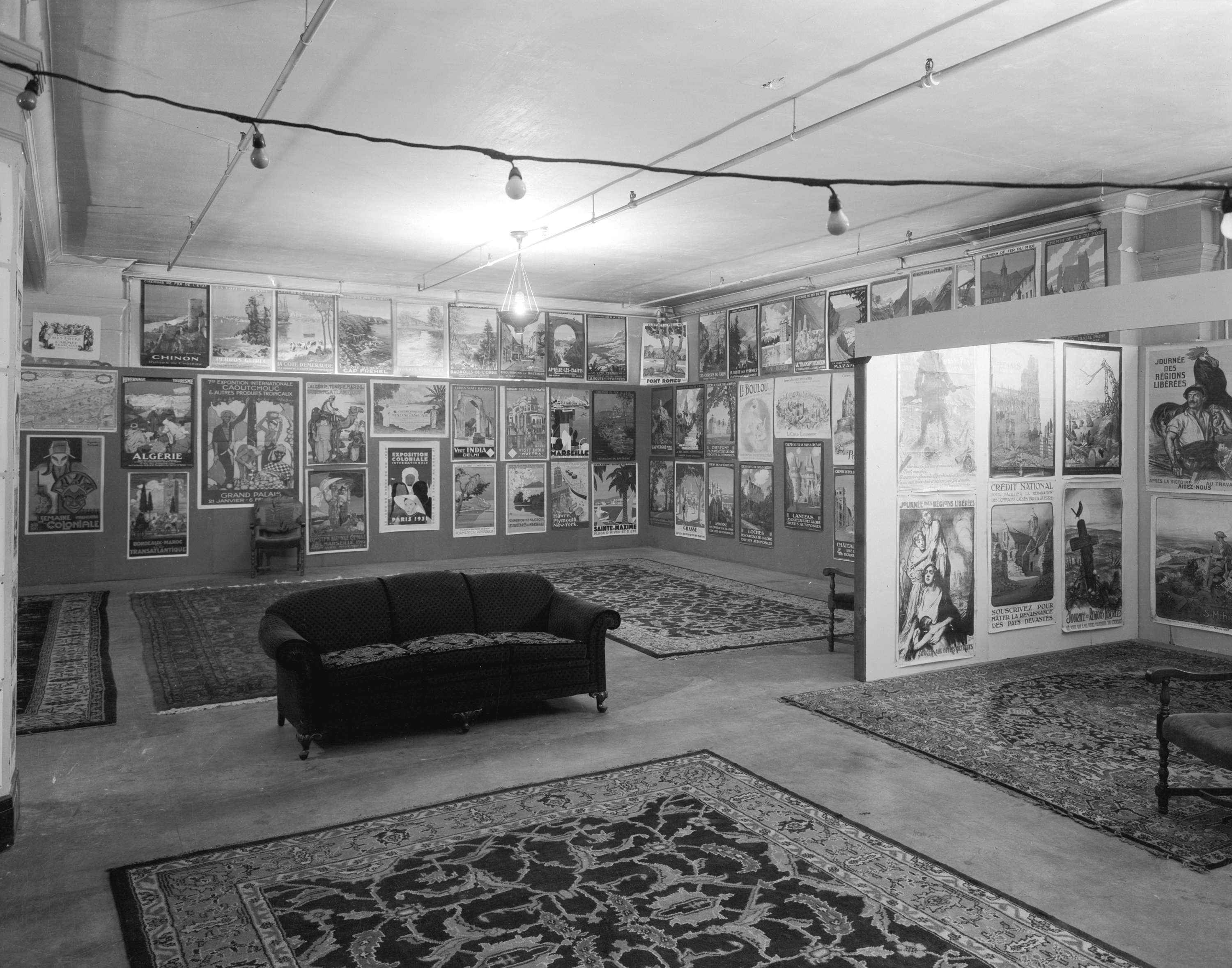 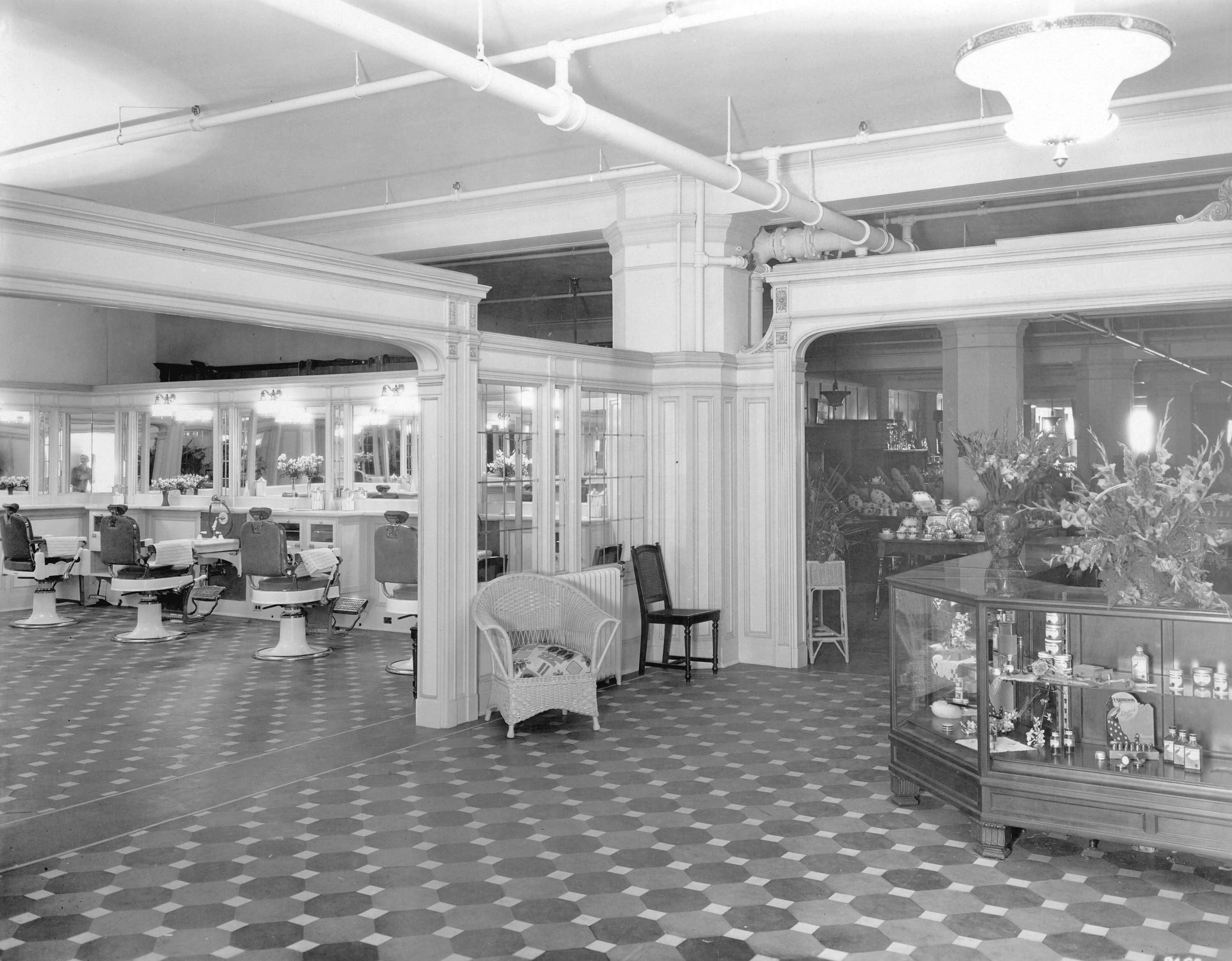 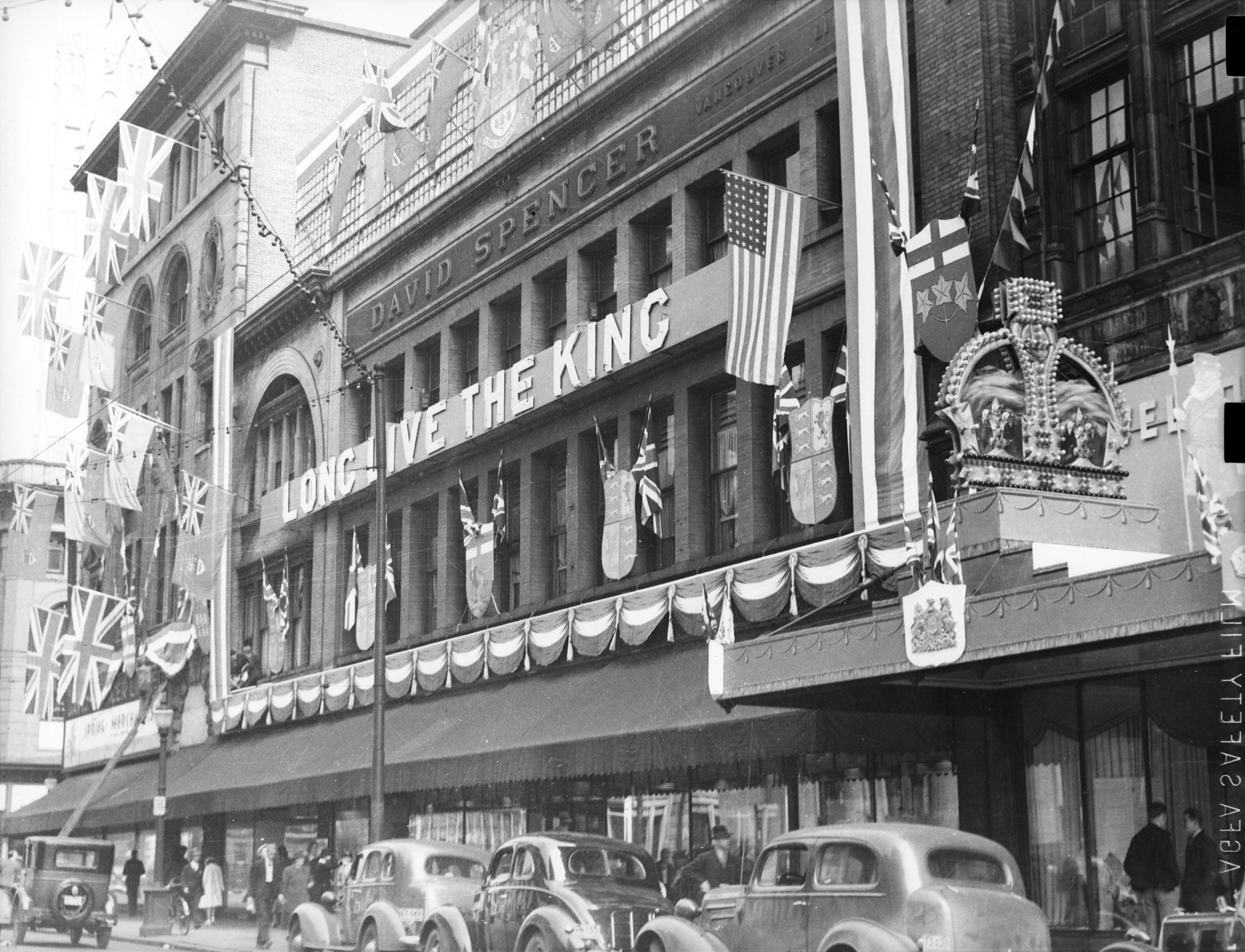 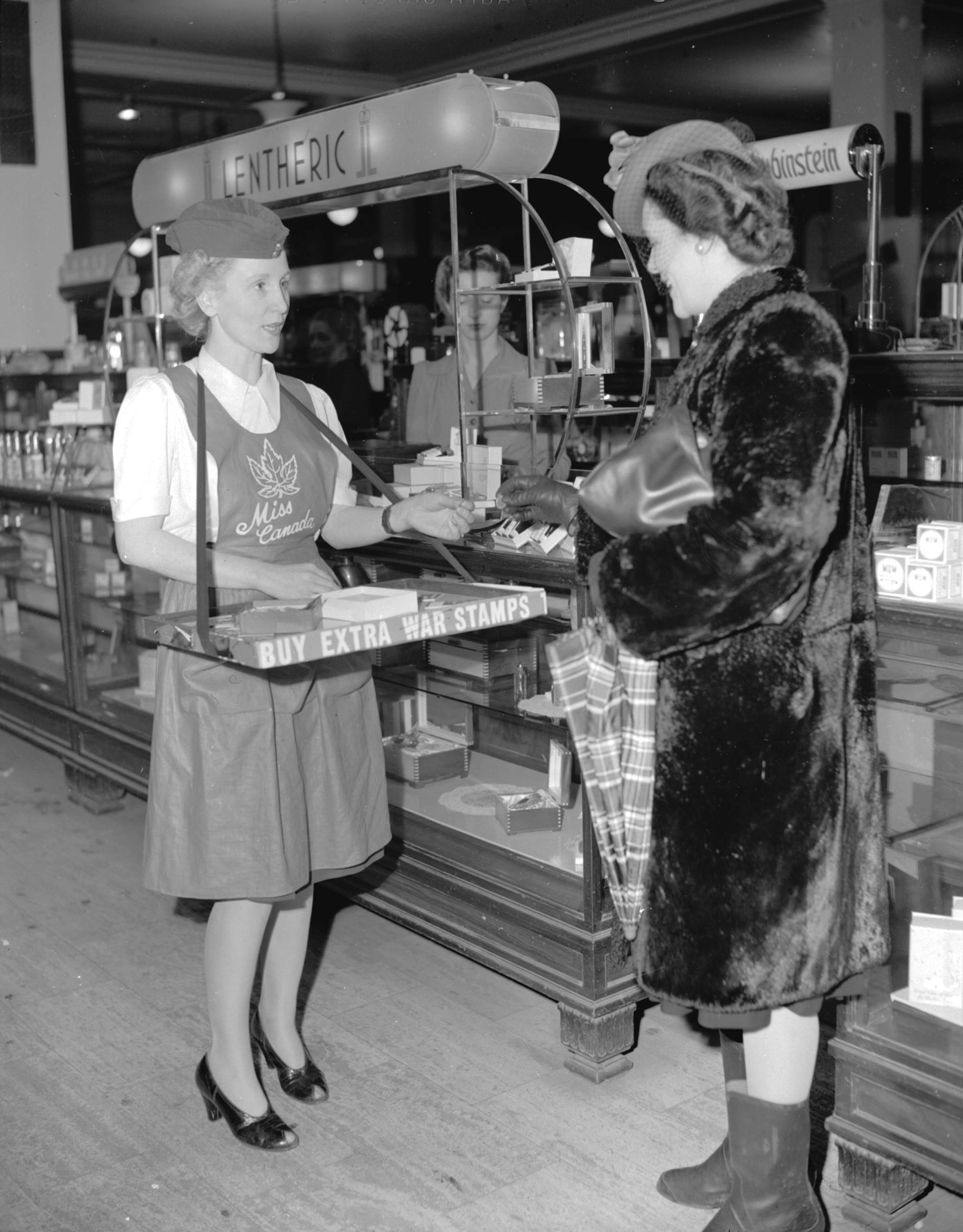 The Hudson’s Bay building we all know and love at Georgia and Granville was built in 1927, although the company had actually been in Vancouver since 1887.

The store, built in cream terra cotta with Corinthian columns, has undergone numerous expansions since then and was finally completed in 1949.

Unlike Woodward’s and Spencer’s, the Bay has stood the test of time so far, now filling an entire city block, an icon of Canadian retail. 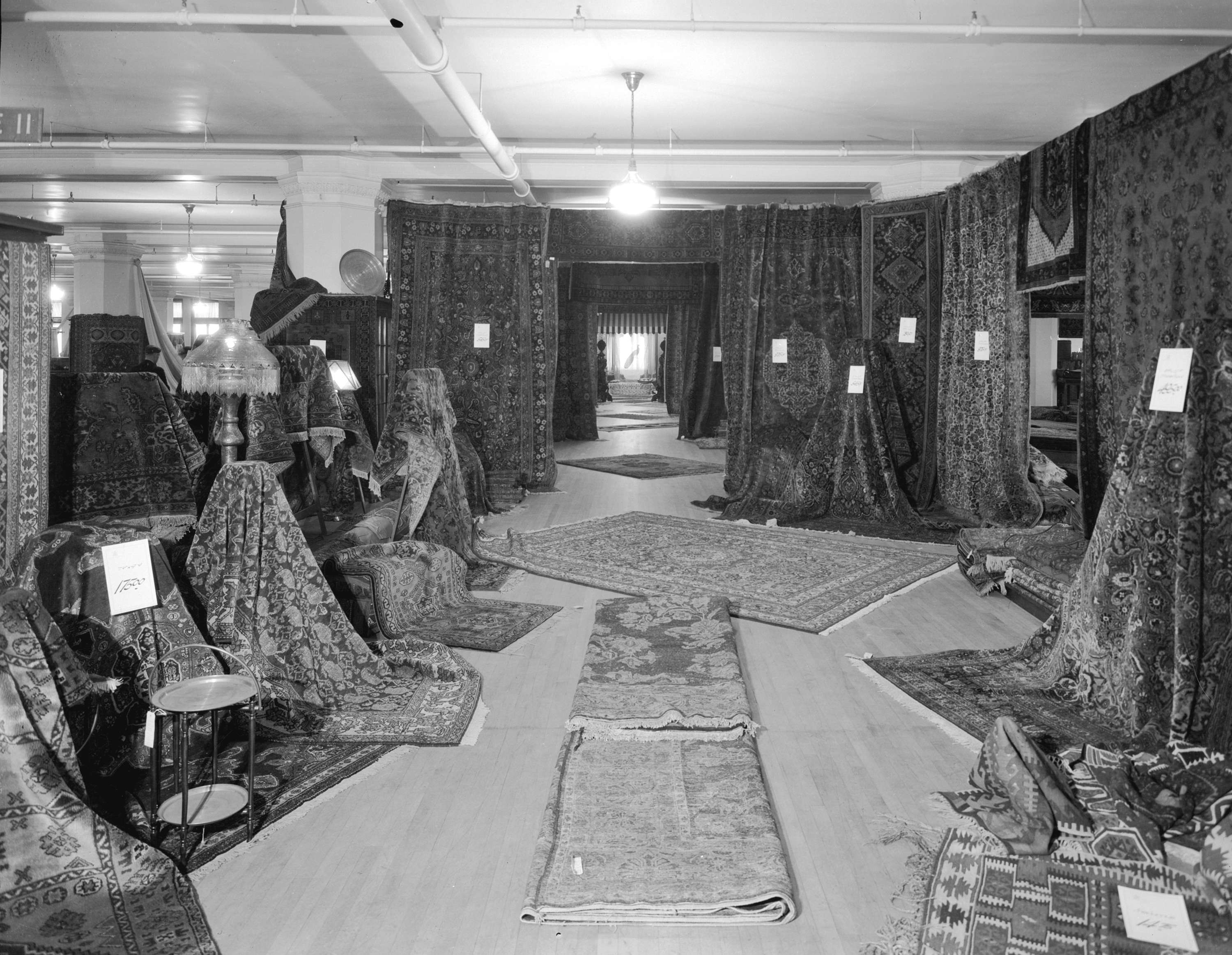 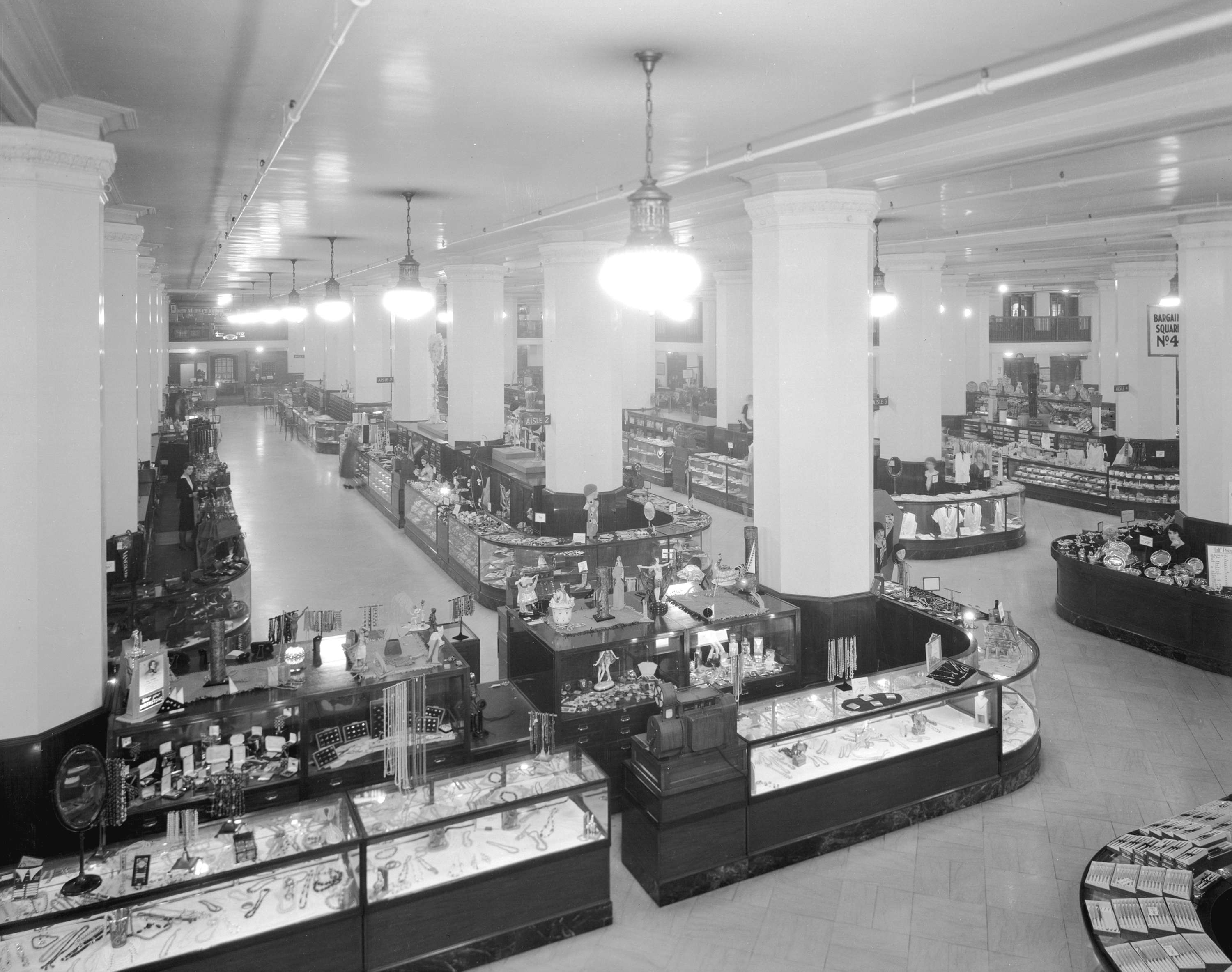 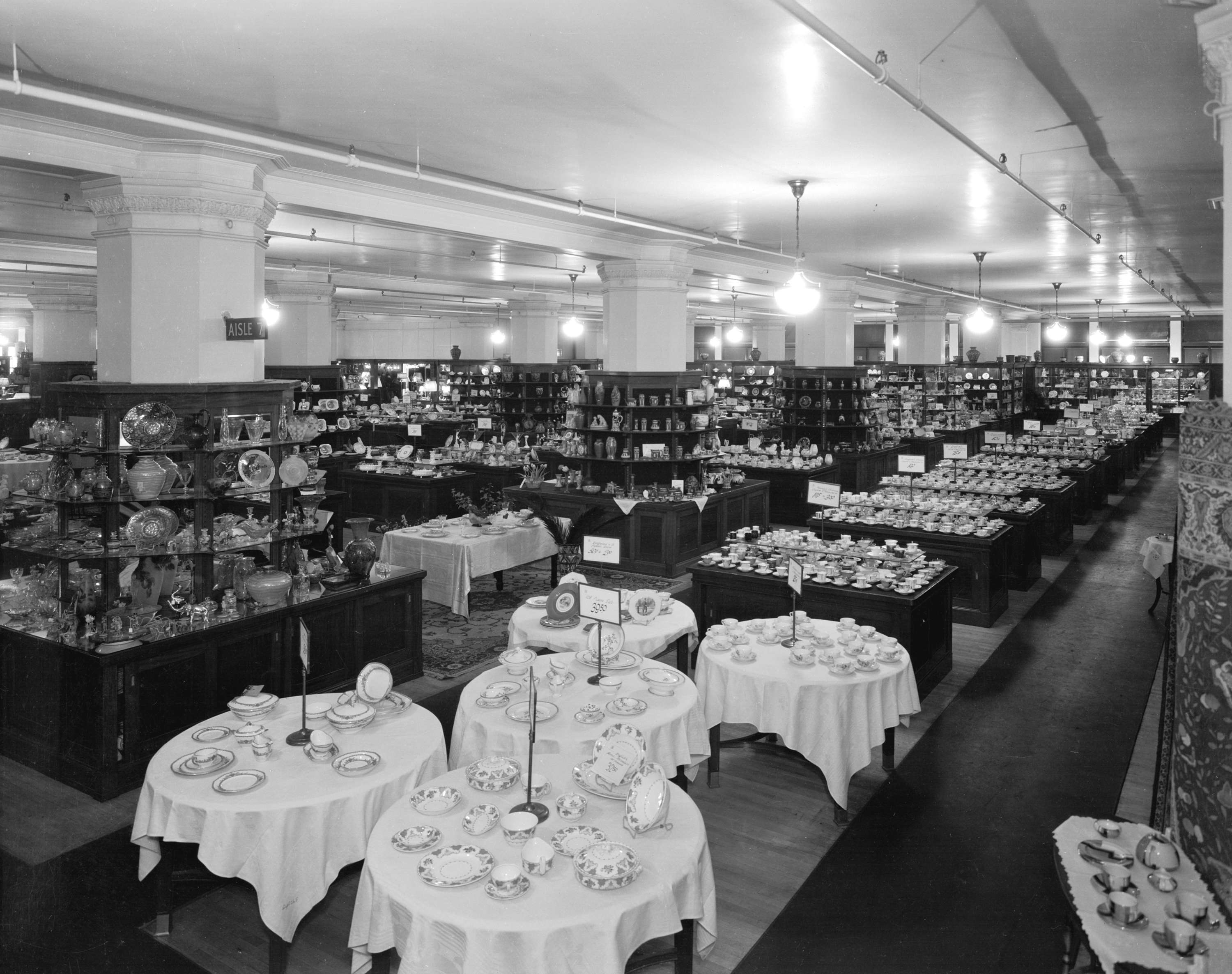 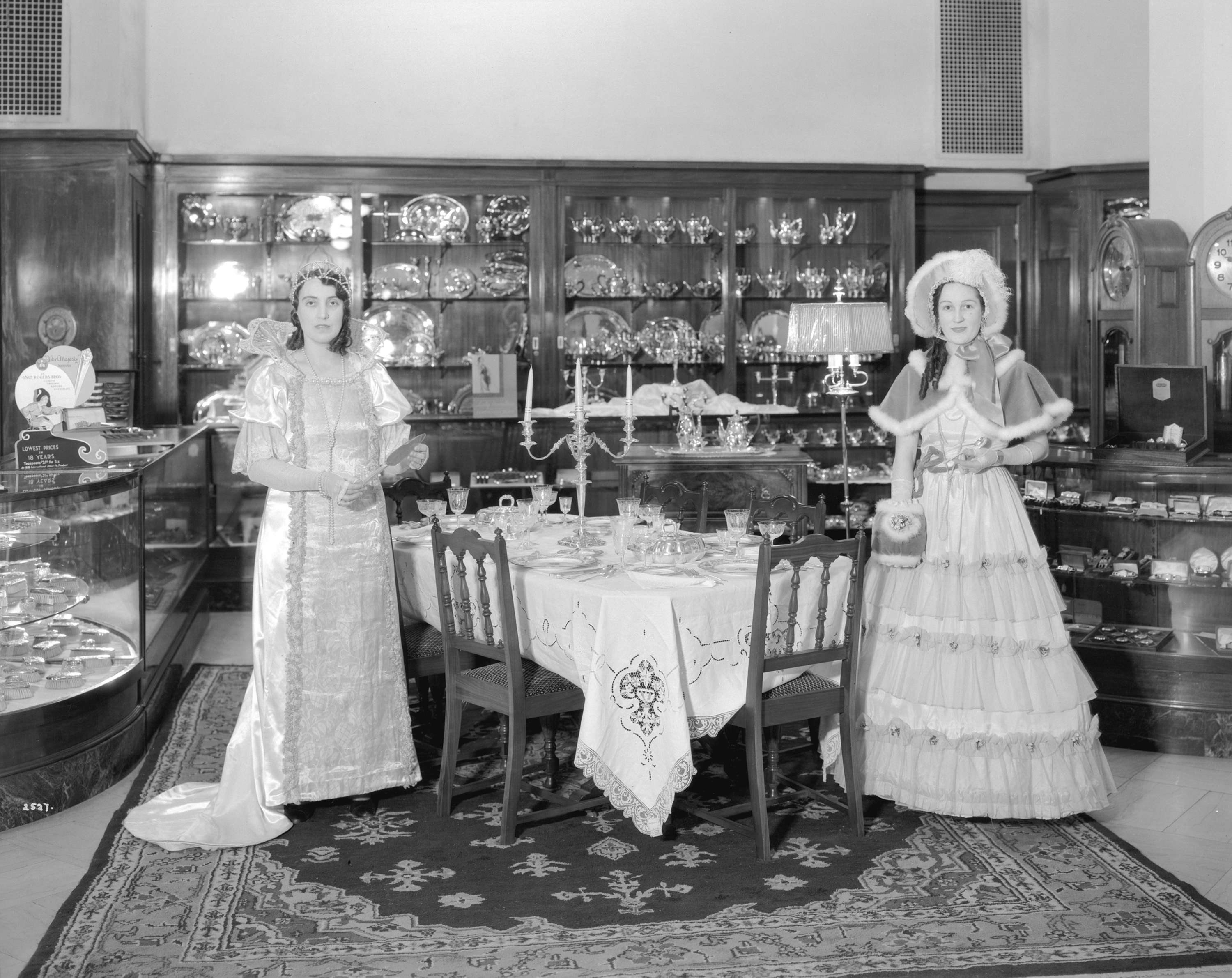 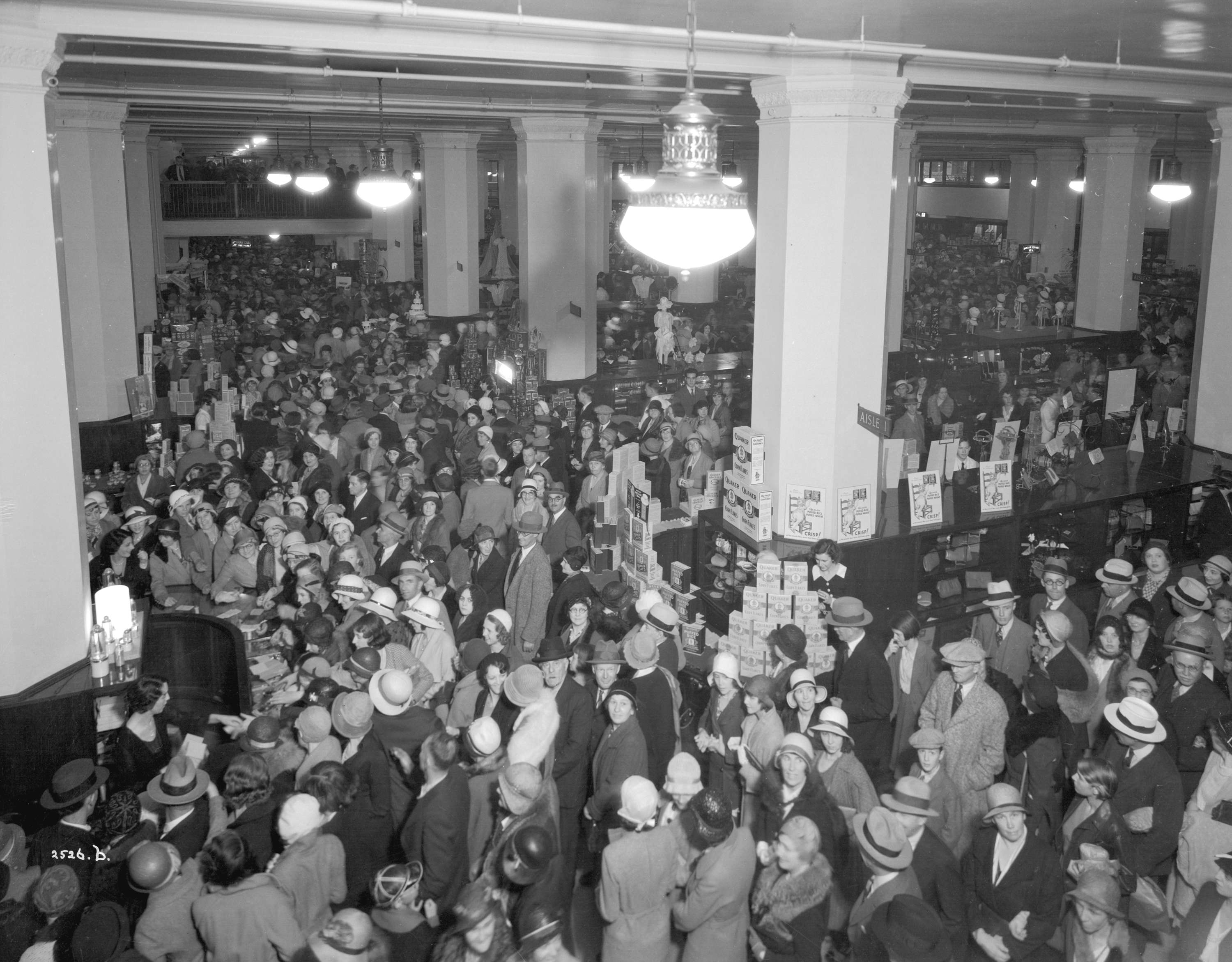