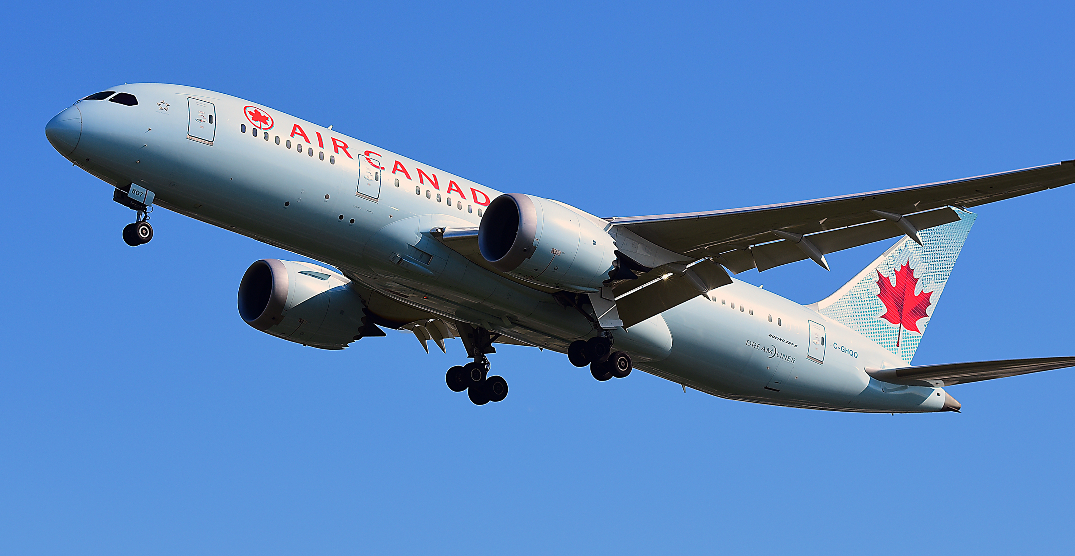 After suspending direct flights to Delhi in April of this year, Air Canada will be resuming flights to the Indian city from Vancouver this fall.

The flights were originally suspended due to a flight path disruption that had to do with the Russian invasion of Ukraine.

Before this update from Air Canada, flights to Delhi were initially supposed to resume in September, but now they will be resuming in October.

Air Canada is planning to operate three weekly Vancouver to Dublin to Delhi routes, with a return from Delhi to Vancouver, from October 1, 2022, to March 2023. Dublin will serve as a technical stop, according to the airline.

This new routing replaces one weekly nonstop route in both directions.

When the flights were initially suspended, aircrafts were diverting to avoid Russian and Ukrainian airspace.

Until recently, Air Canada offered a direct flight from YVR to Delhi that took approximately 15 hours — considerably shorter than flights with time-consuming stops in Europe or China.