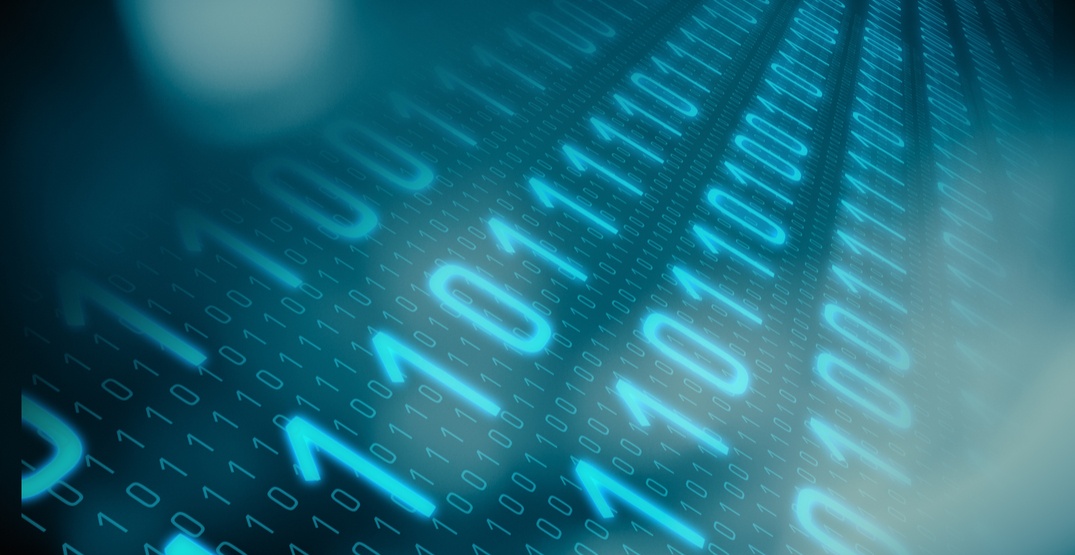 A Vancouver-based cybersecurity startup has received $15 million in investment funding, according to reports this week.

It was born out of another creation by Uber and StumbleUpon co-founder Garrett Camp, known as Expa.

According to a report, “Expa launched its own startup accelerator  a few years back with $100 million in outside funding, and it’s in this environment that Cmd was born.”

Tesovic tweeted the news this week.

Excited to finally announce and bring out of stealth what @JakeKing and I have been working on the past few years! @cmd_security w/ $21.6M USD total funding to date https://t.co/oc1akgGDVg