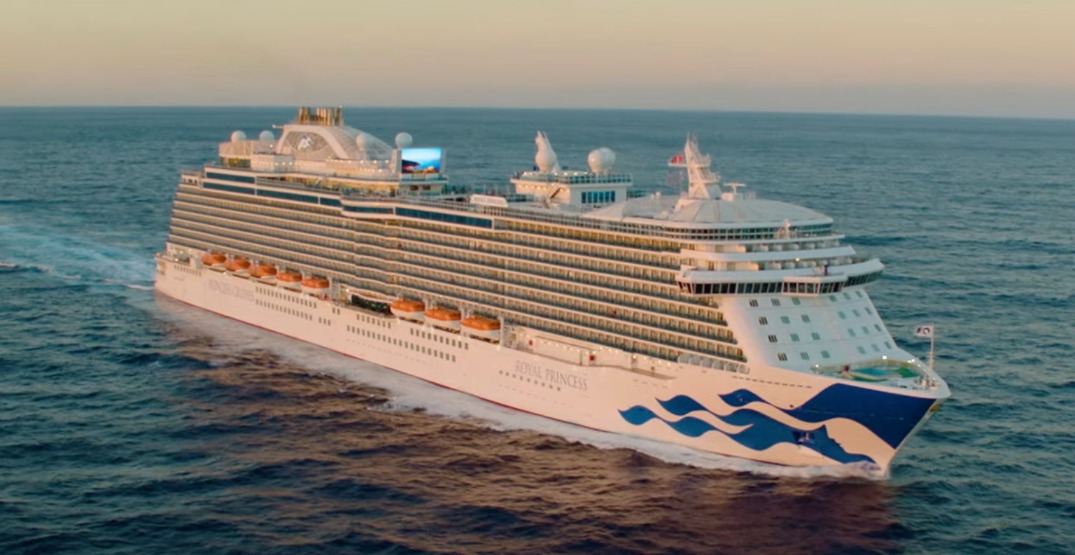 The Caribbean Princess was set to dock at Vancouver’s Canada Place on April 7, but the cruise line cancelled its arrival before the ship could even leave the US.

“Princess Cruises has made the difficult decision to cancel the coastal portion of the upcoming cruise from San Francisco to Vancouver to allow added time to prepare for the planned extensive dry dock scheduled for April 7,” Princess Cruises said in an email to Daily Hive Urbanized.

“This additional time will help assure the vessel is up to our highest standards in advance of the upcoming busy summer season.”

It’s the only Vancouver-bound cruise the line has cancelled so far this season.

Now, Princess Cruises’ first ship in Canada this year will be Grand Princess, visiting Victoria on April 22 “and continuing to her dry dock before starting cruises for the Alaska season from Vancouver.”

“Grand Princess is one of six ships that will be visiting Canadian ports during the 2022 Alaska Season,” according to the cruise line.

Concerns about COVID-19 could have something to do with the change of plans, according to the CDC.

On April 2, the US Centers for Disease Control and Prevention listed the ship as having an “orange” status, meaning over 0.3% of the passengers and crew have COVID-19.

“CDC has started an investigation and ship remains under observation,” says the CDC website.

The ship’s status is also listed as “highly vaccinated.” If the threat is elevated to “red,” additional health measures will likely be implemented.

Princess Cruises did not respond to Daily Hive Urbanized’s question about the severity of the COVID-19 risk onboard the Caribbean Princess on April 2. 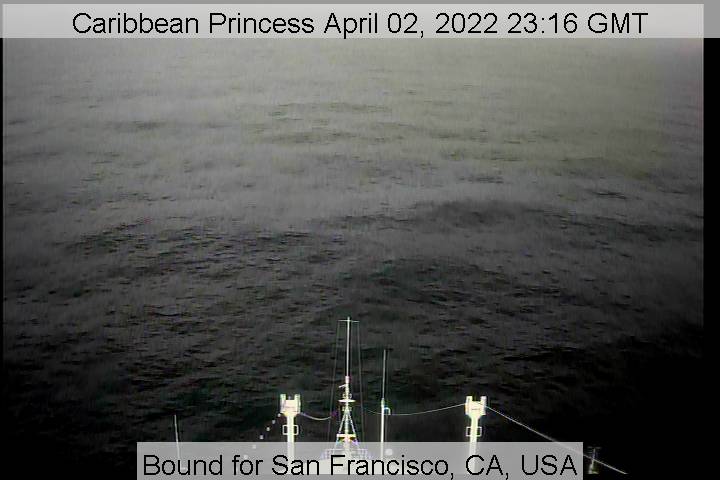 Canada Place will be busy from May until September, with cruise frequency getting lower as we inch towards November when the Port of Vancouver’s cruise schedule ends.

That’s if everything else goes according to plan.

In an email to Daily Hive Urbanized, the Vancouver Port Authority declined to comment until later.

“We will have more information to share about the 2022 cruise season this upcoming week,” they said.

The next voyage for the Caribbean Princess is scheduled for April 26, when it will sail from San Francisco to Fort Lauderdale.

On April 10, Holland America’s MS Koningsdam will become the next cruise ship to dock in Vancouver.

Canada lifted its ban on cruises on November 1, and the government still advises that “the chance of being infected with COVID-19 on cruise ships is very high, even if you’re fully vaccinated.”

“If you aren’t fully vaccinated, or if you’re at higher risk for developing severe disease or outcomes from COVID-19, you should avoid cruise ship travel,” reads the travel advisory.

Daily Hive Urbanized reached out to the US CDC for details on the investigation into the Caribbean Princess and will update this article.