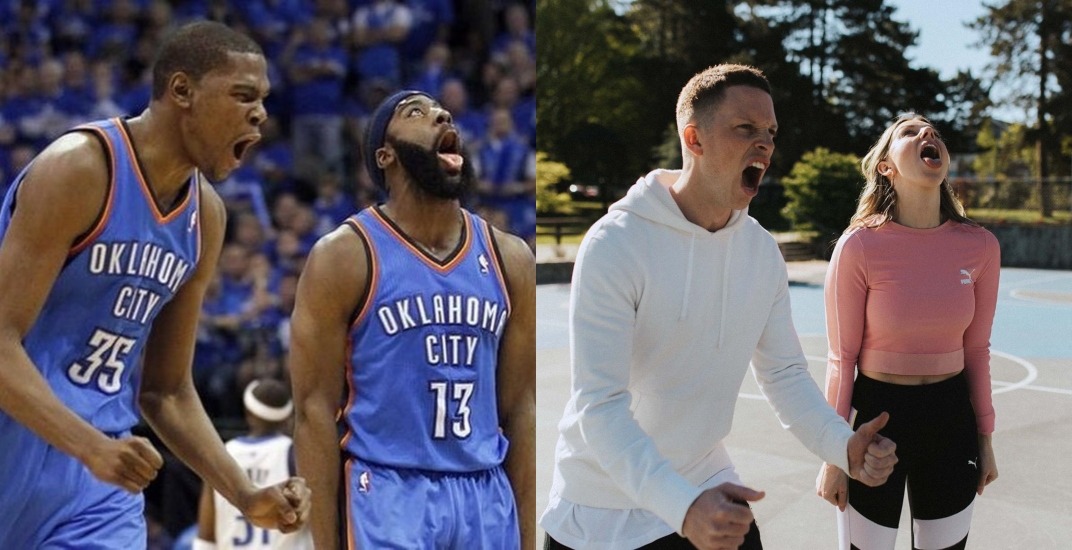 Vancouver doesn’t have an NBA team anymore, but there’s clearly still love for basketball on the West Coast.

For the latest proof, check out these basketball-inspired engagement photos that recently went viral.

Vancouver-based couple Zoe Tisshaw and Andrew Rowan had NBA fans in awe of their photoshoot, which perfectly recreated some iconic basketball moments. Taken by photographer Thomas Bullock, the creative photos have since gone viral, even ending up on ESPN‘s social media feeds. 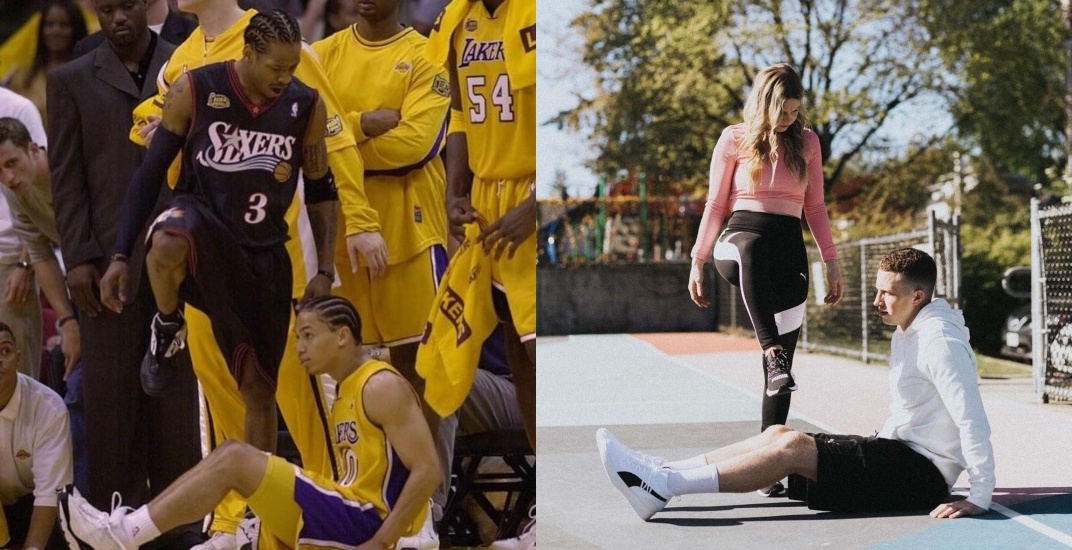 Dwayne Wade celebrating before LeBron James’ dunk while they were Miami Heat teammates: 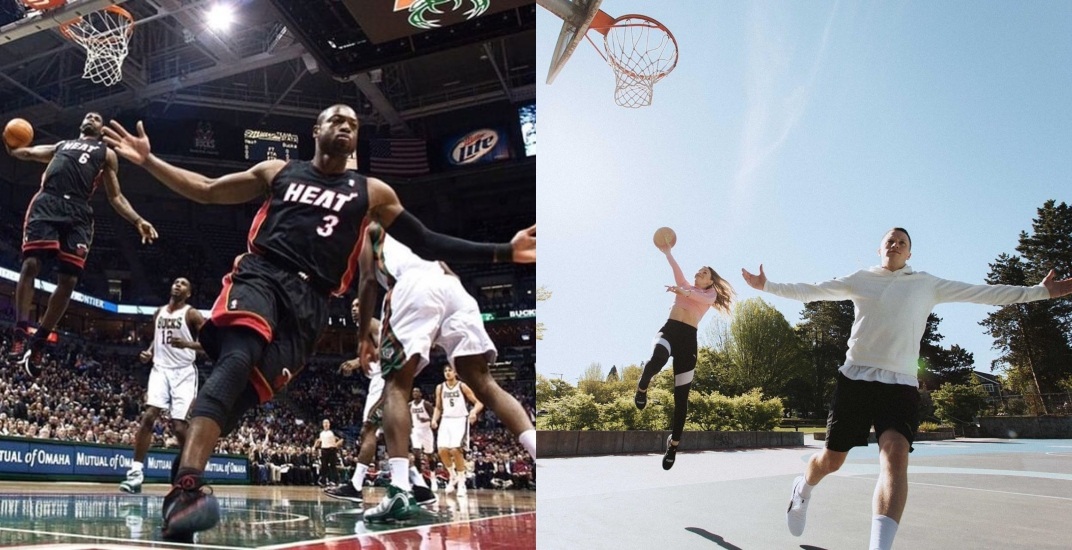 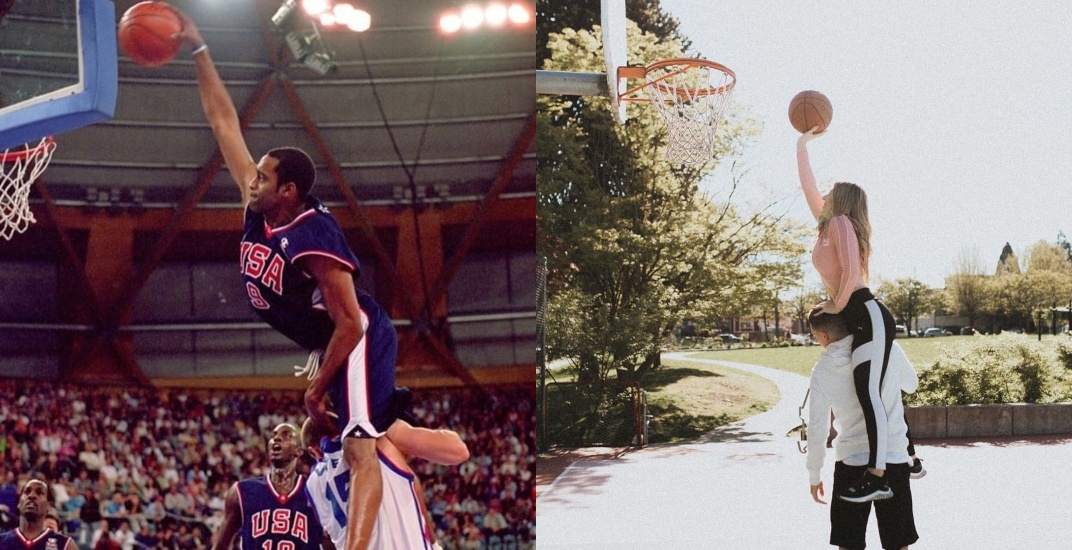 “Normally, I think engagement photoshoots are kinda stupid. BUT, I agreed to do them if Zoe agreed to reenact memorable NBA moments,” Andrew said, echoing the thoughts of many grooms-to-be over the years.

“Hanging out court-side for life,” said Zoe, having outsmarted her future husband by sneaking at least one cute engagement photo onto her Instagram feed.