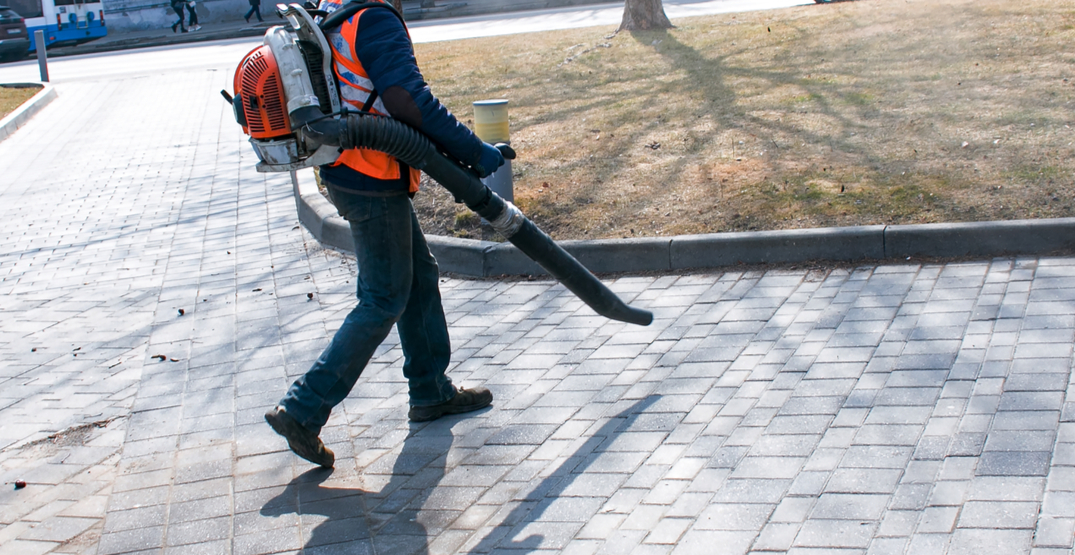 The motions – one from Councillor Sarah Kirby-Yung, and the other from Councillor Adriane Carr – each look to work towards “Emission-Free” landscaping equipment and practices in Vancouver.

“The negative noise impacts from gasoline powered landscape maintenance equipment have been significantly heightened for residents with so many people working from home and spending considerably more time at home,” states Kirby-Yung.

“Gallon for gallon… the small gasoline engines found in lawn mowers, leaf blowers, and other power equipment pollute at a higher rate than other equipment and vehicles,” states Carr.

“Noise is part of urban life, but too much noise is disruptive and harmful to wellbeing,” Kirby-Yung’s motion reads.

Both motions will be brought forward at the June 8 council meeting.

“Be it resolved that City Council, in order to provide a helpful forward-looking signal to the public, landscaping companies and other related businesses, affirm the goal of pursuing emissions-free landscaping equipment in the City of Vancouver by 2025,” Carr’s motion reads.

“Therefore be it resolved that Vancouver City Council direct staff to report back with recommendations to meet the goal to phase out and transition personal and commercial use of gasoline-powered landscape maintenance equipment in the City of Vancouver by 2025,” states Carr.

So there you have it. Now that the City of Vancouver has seemingly solved all of its other pressing issues, things may just get a little quieter for everyone – four years from now, that is.