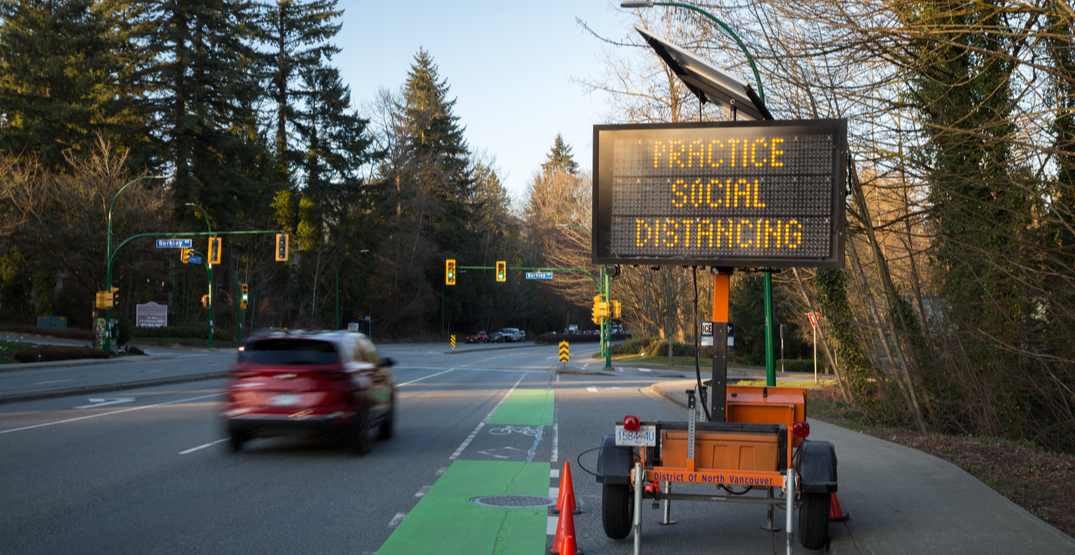 The average life expectancy at birth of Canadians has been reduced, with COVID-19 being the main culprit behind the reduction.

By using data from the Canadian Public Health Agency, Stats Canada found that life expectancy at birth, or LEB, has reverted back to levels that were seen in 2013.

According to Stats Canada, over 15,600 people have died from COVID-19 in 2020, mostly older people, which in turn led to a reduction in life expectancy at birth of 0.41 years. 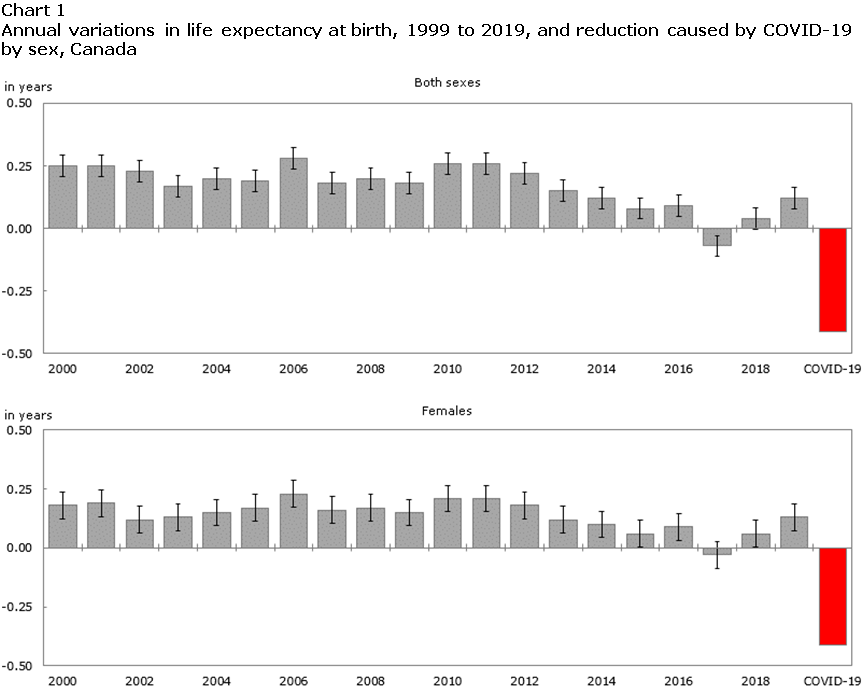 The dip in 2017 was a result of a larger number of deaths from the opioid crisis.

Stats Canada also states that the differences in reduction of LEB between sexes is minimal across most provinces, aside from Manitoba and Saskatchewan, where the reduction in males was noticeably higher.

When it comes to how individual provinces panned out in the report, Quebec’s LEB was impacted the most, at more than twice the rate versus the rest of Canada (0.84).

Manitoba, Ontario, and Alberta have also been impacted significantly “with estimated reductions of 0.60, 0.34 and 0.32 years, respectively” according to the report, but eastern provinces like PEI, New Brunswick, Newfoundland, and Labrador saw very minimal change thanks to their efficient COVID-19 response.

Canada as a whole also fared better than many European countries as well as its neighbours to the south.

The report went onto say, “In the United States, Andrasfay and Goldman estimated the direct effect of COVID-19 on LEB at 1.26 years, triple the value of 0.41 years estimated in Canada.”

Another thing worth mentioning is that while the report highlights how negatively impacted a large portion of the population was when it came to COVID-related deaths, it also likely led to a decrease in deaths in other areas:

“Some changes may have a positive impact, such as fewer deaths due to reduced automobile traffic.”