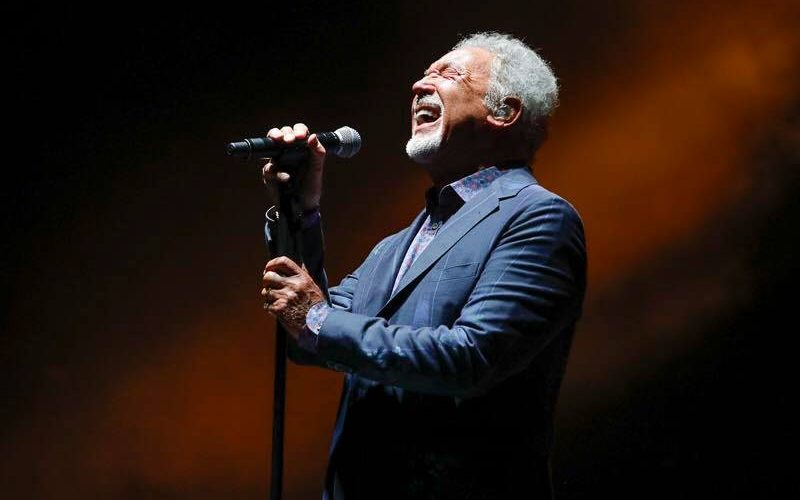 From Bryan Adams to Janelle Monae and BREAKOUT Festival 2018, here are our picks of 10 great concerts to check out around Vancouver in June. 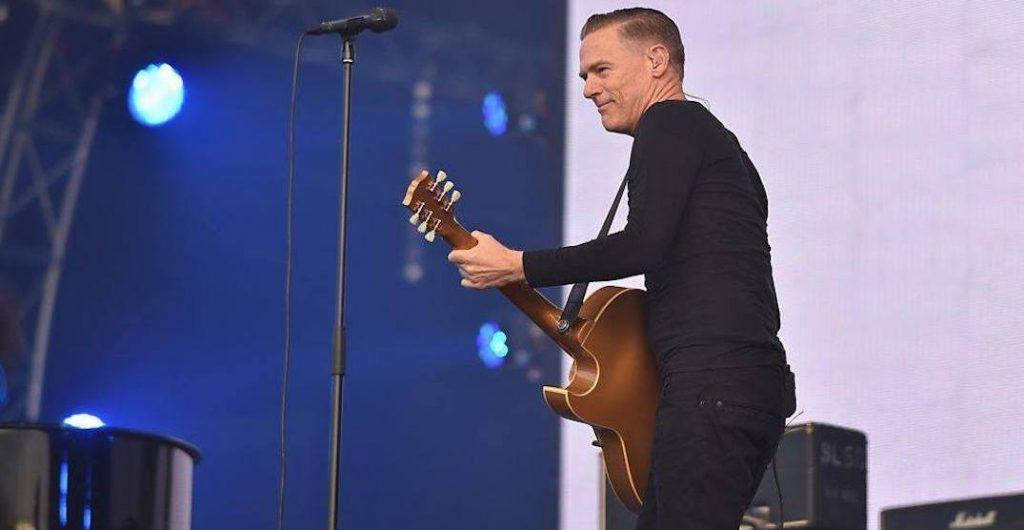 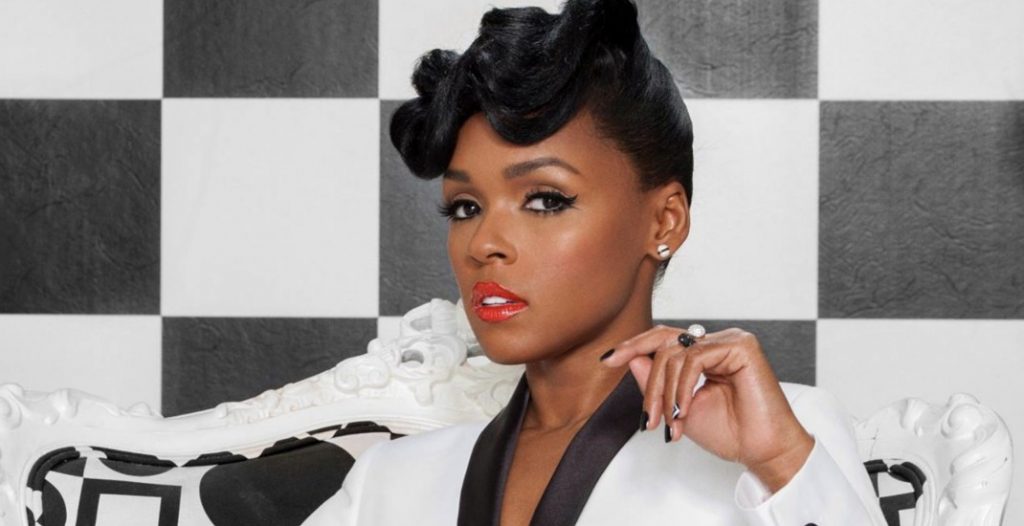