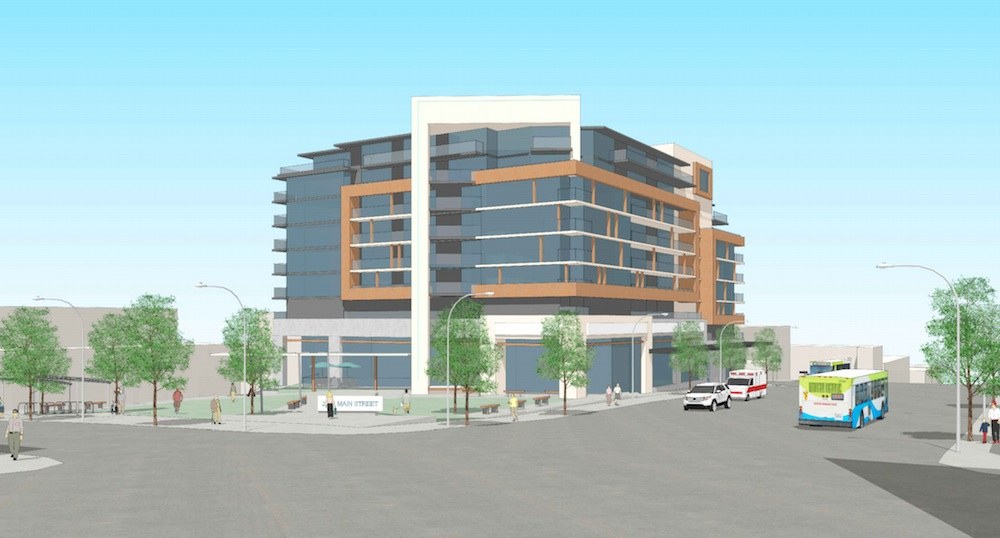 The new Community Housing Incentive Program (CHIP), running between 2019 and 2022, will have a pool of $25 million dedicated to funding construction projects with housing income limit and shelter rate homes.

CHIP is an adaptation of the $8-million in approved funding for Social Housing Infrastructure Grants (SHIG), topped up by a further $17 million from revenue generated by the city’s Empty Homes Tax (EHT).

According to a city staff report, such grant programs are beneficial for projects that provide greater affordability, which have a lower mortgage capacity to repay their construction financing loans.

“In the case of a Shelter unit where operating costs exceed rent revenues from the Shelter Rate of Income Assistance, the unit provides no mortgage capacity to repay the construction loan, and will likely require ongoing operating subsidies from other levels of government subject to the project’s overall rental mix,” reads the report. 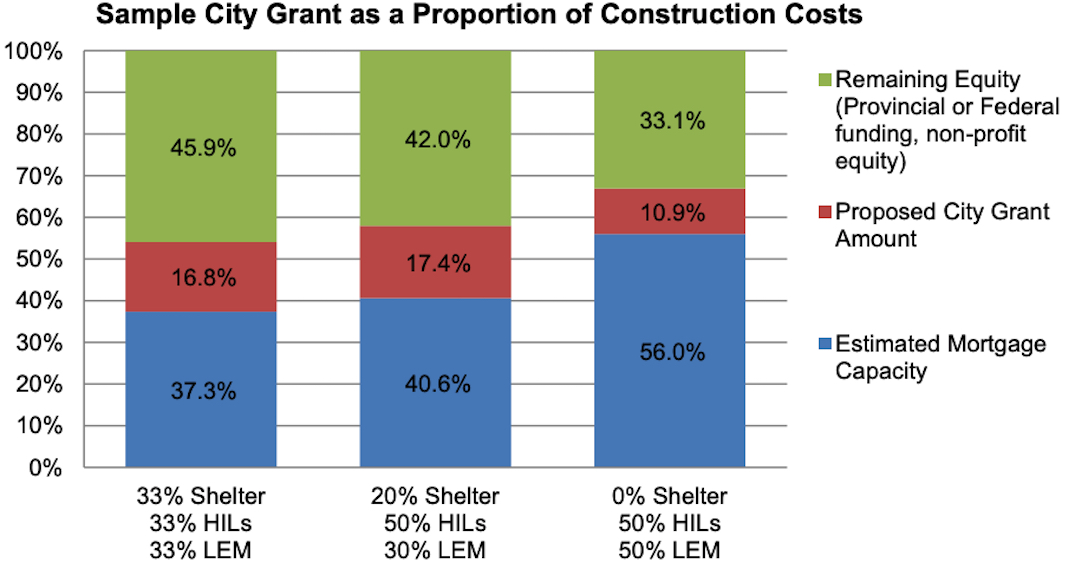 Example of how non-market housing projects are funded. (City of Vancouver)

The city anticipates the new program’s grant contributions could cover up to 20% of project construction costs. This supplements the required additional funding from the provincial government and federal government to cover the remaining costs of typical social housing and co-op housing projects pursued by non-profit entities.

Last year, the EHT raised $38 million in revenue, with $7.5 million going towards the one-time start-up costs of implementing the new tax measure and another $2.5 million towards operating and management costs.

Homes determined to be empty are subject to the city’s vacancy tax of 1% of the property’s assessed taxable value.