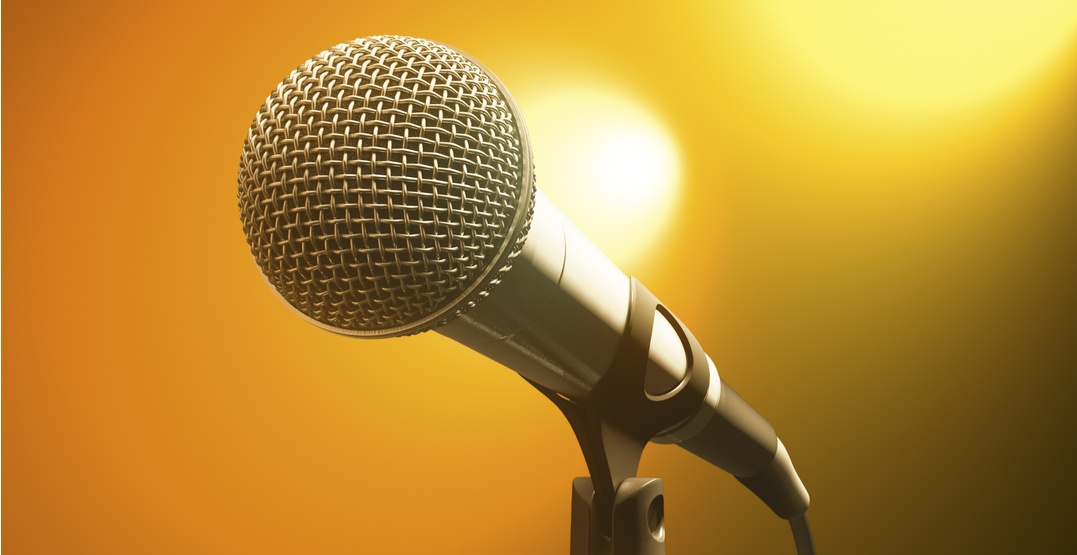 Laugh your way into the New Year with our list of five Vancouver comedy events to check out from December 29 to January 4. Stand-up, Improv, X-Files and more. 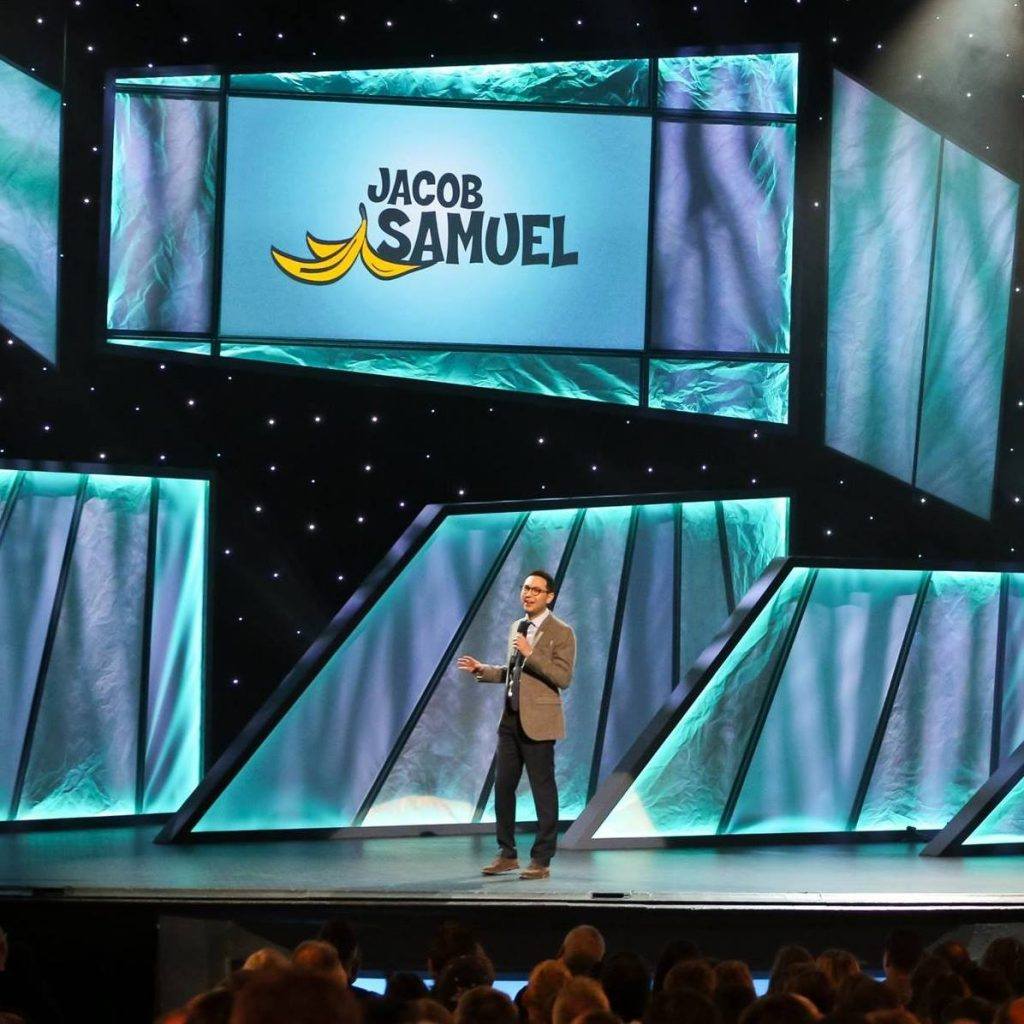 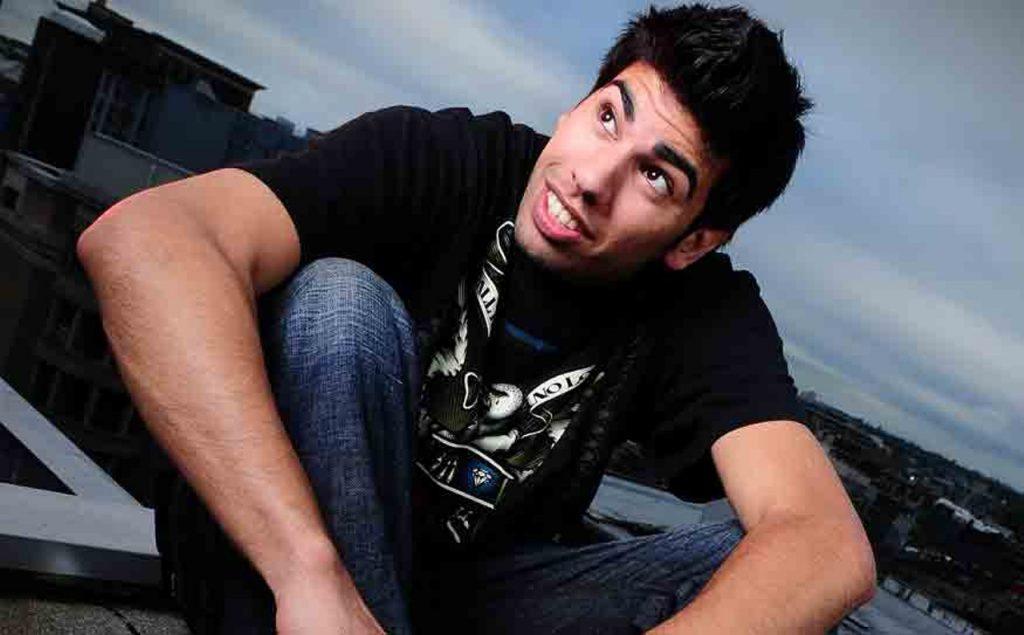