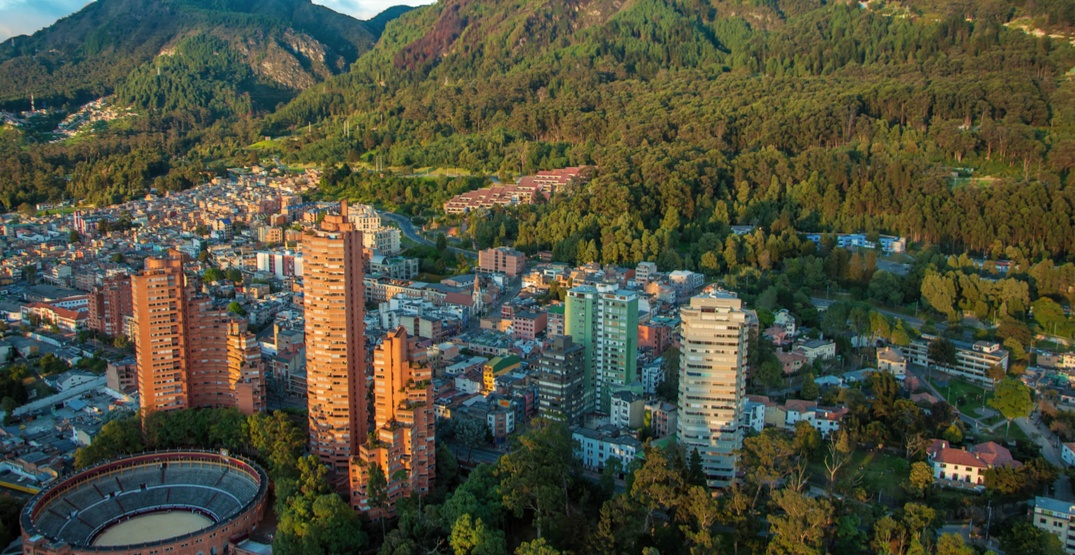 If you’ve been craving a cup of good Colombian coffee straight from the source, then you’ll want to pay attention to this flight deal.

According to the deal-hunting gurus at YVR Deals, flights from Vancouver to Bogota, Colombia are currently available for between $418 and $473 roundtrip including taxes.

Operated by Mexican airline Interjet, the flights have one stop each way, either in Mexico City or Cancun.

This deal applies to select flights either next month, or in September and October of this year. 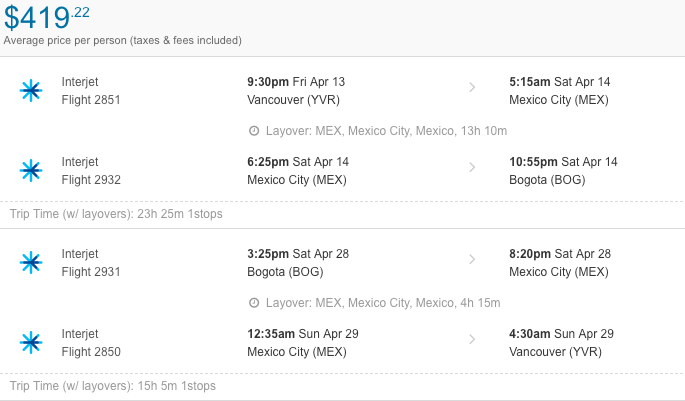 Excuse us while we go start packing our bags.