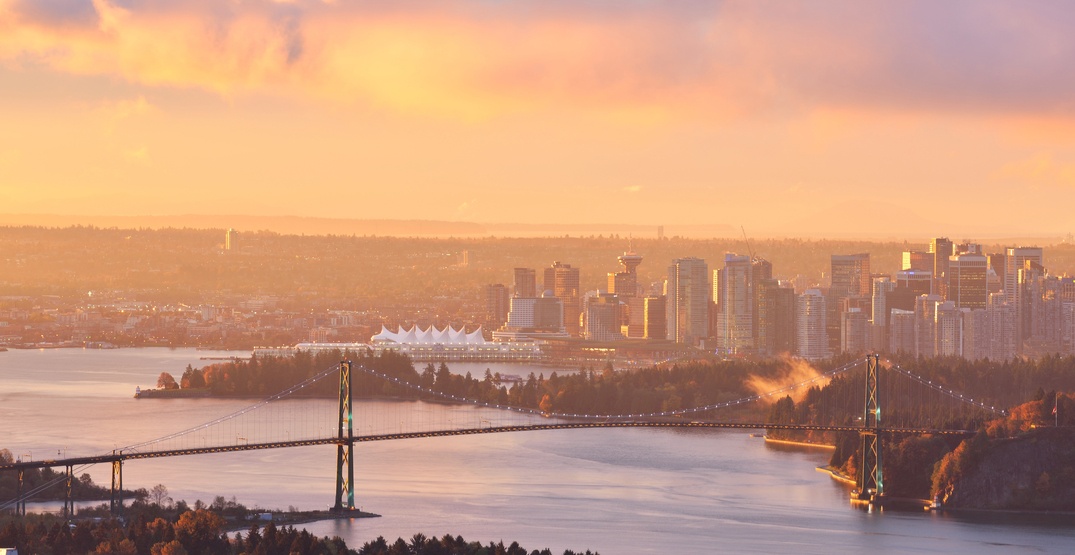 Despite the lack of snow on the ground, the city’s recent cold streak is no joke.

“The closest day that Vancouver’s had prior to this was December 7, 2018, where it was -5.7°,” explains Carmen Hartt, meteorologist for Environment Canada. “The first week of December had a stretch of cold temperatures and sunshine before the rain settled in.”

Fortunately, Environment Canada is only predicting that temperatures increase before the end of the week.

“Temperatures are increasing as we go through the week,” says Hartt. “Today might be the coldest day but we’ll be going into low single digits by the weekend. By Saturday, we’re looking at a high of 3°C.”

When it comes to snow, however, don’t be surprised to see some flurries before the end of the week. Hartt explains that there’s definitely a chance of snow before the weekend hits, but it’s a question of how much.

“We see a disturbance that’s going to come down around Thursday or Friday, but there’s a lot of uncertainty,” she says. “It’s forming above the north Pacific Ocean, but we’re not sure how it’s going to evolve.”

“Prepare for flurries, but keep your eyes on the forecast, it could be much more significant.”