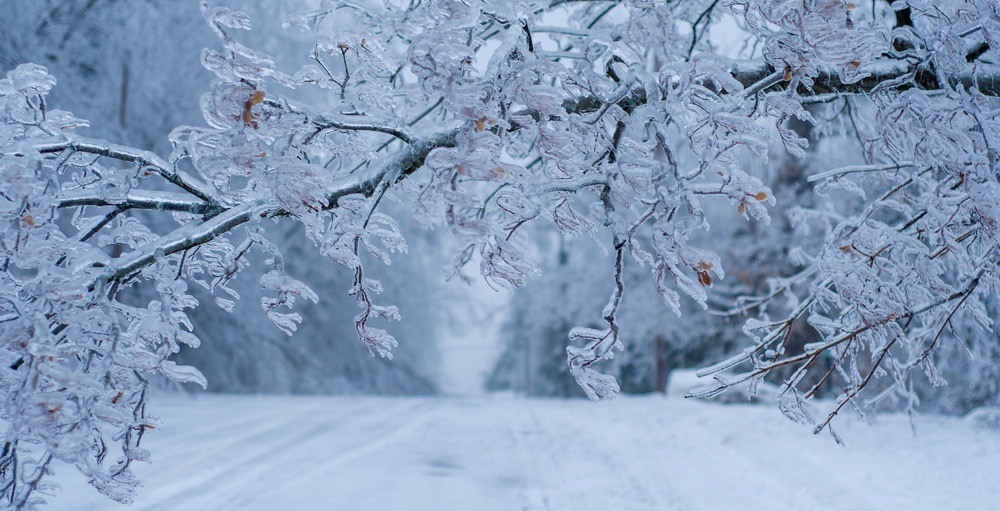 If it has felt especially cold to you the past two days, you were absolutely correct.

Environment Canada says the cold arctic settled over British Columbia right now led to seven cold weather records being broken over the past two days — including one set 90 years ago.

The agency announced that the following communities set records for the lowest minimum temperatures on Sunday:

Bundle up, British Columbia. The arctic chill is expected to last at least another 24 hours before Environment Canada predicts we’ll see temperatures more in line with seasonal averages.