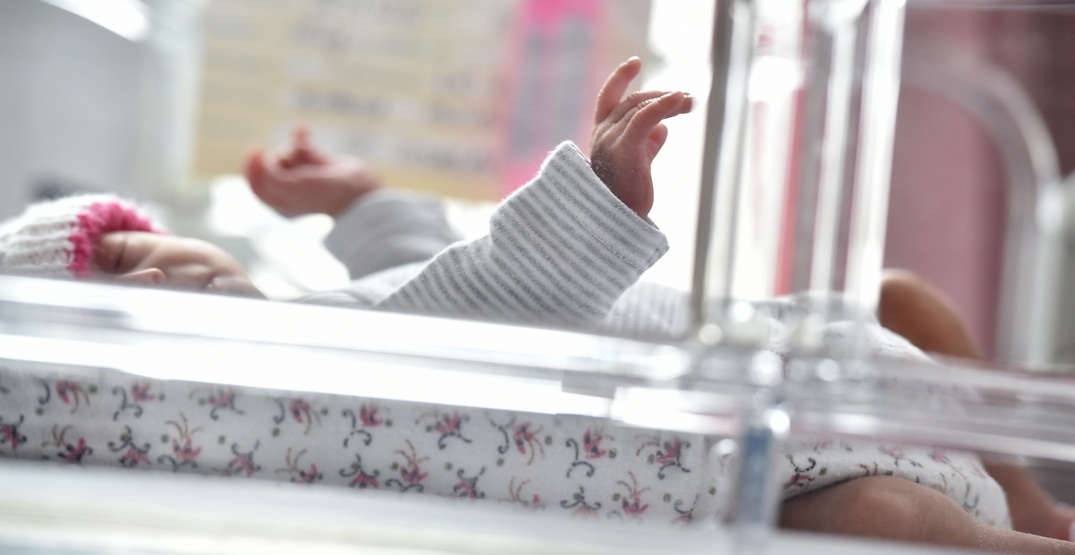 Vancouver Coastal Health is suing a woman for allegedly not paying thousands in medical bills after giving birth at Richmond Hospital in 2012.

According to a statement of claim filed in BC Supreme Court, Yan Xia gave birth to her baby at Richmond Hospital but was not a resident of Canada when she was admitted.

“In a breach of the terms of the agreement, the defendant has not paid the amount owing nor any portion thereof,” reads court documents.

According to the court document, an interest rate at the rate of 2% per month is added to pending costs.

Yan has not paid the bill for over 65 months meaning she could owe the Health Authority over $1 million in fees.