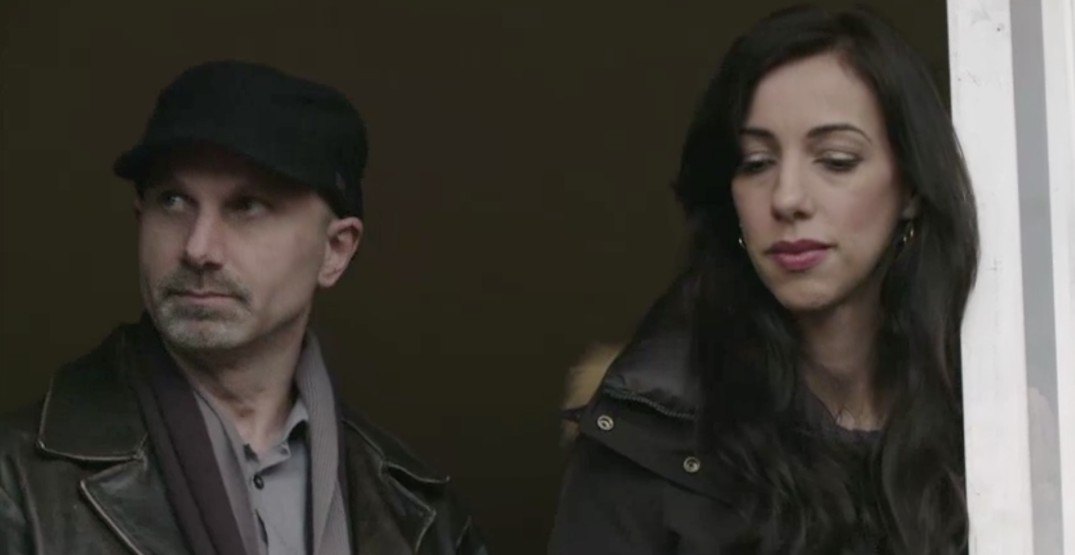 A North Vancouver couple who appeared on Love it or List it Vancouver has filed a lawsuit against the show’s production company and its producers, claiming they suffered “damage” and “loss” after appearing on the reality program.

According to documents filed with the BC Supreme Court in May, Norman Waine and Jeanine Almeida said they paid $175,451.50 to appear on  Season 4 episode of the home renovation show.

The work on the couple’s Lynn Valley home began in April 2016 and as outlined in the contract,  the renovations were to be “carried out by an experienced professional contractor, specifically Kenny Gemmill or a reasonable alternative contractor” in a “good and workmanlike manner, free from defects and deficiencies.”

The claim states that the work on Almeida and Waine’s home did not meet the conditions in the contract.

Certain defects and deficiencies to the couple’s home outlined in the lawsuit included those “which may lead to the growth of mould in the home, high concentrations of carbon dioxide in the home, water ingress into the home, danger of fire in the home” and this “constitutes a real and substantial danger to the health and well-being of the plaintiffs and their family.”

The lawsuit filed against Should I Stay or Should I Go West Productions also claims that that actor Kerry Van Der Griend was hired to act in place of the show’s actual contractor, Kenny Gemmill.

None of the allegations in the lawsuit have been proven in court.