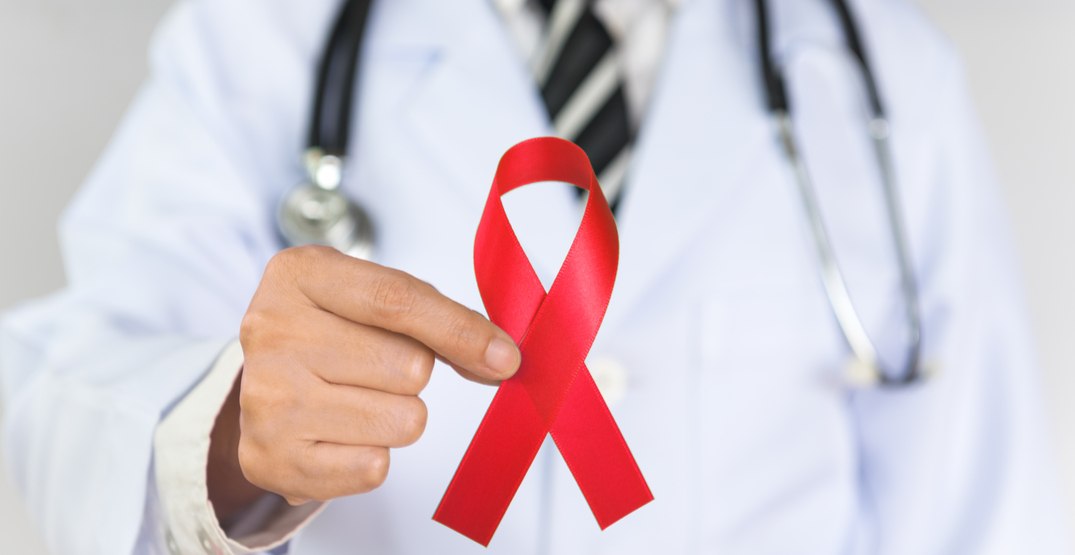 Vancouver Coastal Health (VCH) says it has seen a 52% decrease in new HIV cases since 2011, and is “on track this year to having the lowest number of cases since HIV became reportable [in 2003].”

He added that these latest figures show “that our public health approach, including the STOP HIV/AIDS program, BC Centre for Excellence in HIV/AIDS’s Treatment as Prevention strategy, both made-in-BC solutions, are working.”

According to VCH, this “made-in-BC” approach initiative involves a number of factors which include:

To protect those at highest risk of acquiring HIV in BC, the government expanded access to pre-exposure prophylaxis and post-exposure prophylaxis in 2018 – a preventive treatment (pharmaceutical name PrEP) now available at no cost through the BC Centre for Excellence in HIV/AIDS.

VCH said this treatment is available to anyone who is sexually active, as well as those in relationships with HIV-positive sex partners who are not on regular HIV medication or “have a low viral load,” and people who share drug use equipment with a partner known to be living with HIV.

Harding said that when VCH and Providence Health Care embarked on the provincial STOP HIV/AIDS program in 2009, “one in five Canadians living with HIV were estimated to be unaware that they have HIV, and we saw too many people newly diagnosed with HIV already in the advanced stages of disease.”

This is a stark contrast from the current situation in the VCH region, where people are now  “being diagnosed and linked to care earlier, which can prolong and improve people’s lives, as well as reduce transmission to others”.

VCH released its latest stats in conjunction with National HIV Testing Day, in which the theme for this year is “Know Your Status.” VCH doctors recommend that anyone who is sexually active get tested annually.

People can get tested for HIV for free in a variety of locations including primary care providers (family doctors), walk-in clinics, and hospitals.