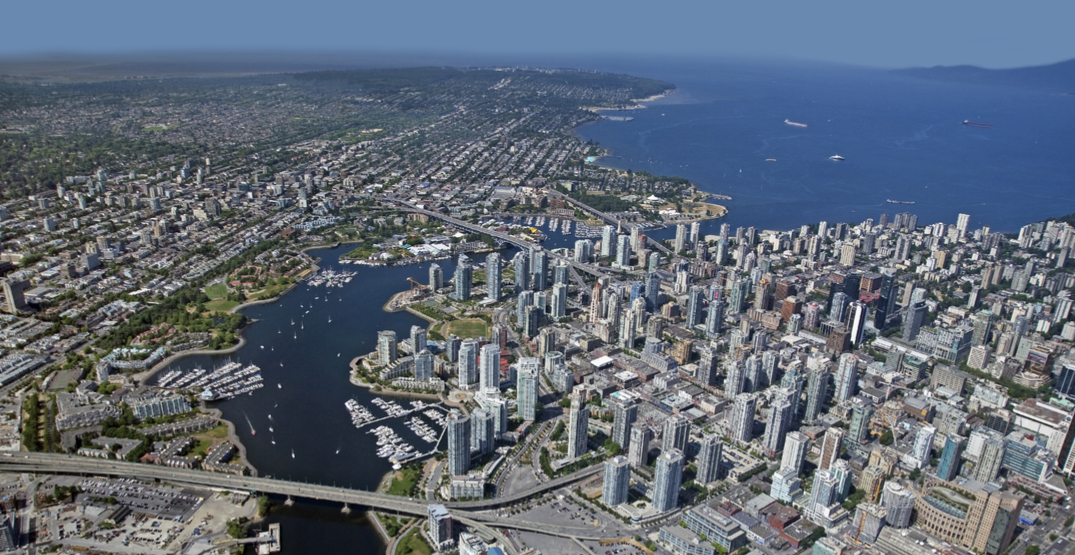 A forthcoming, years-long, comprehensive process that will lead to the creation of a new citywide physical growth plan for Vancouver will cost an estimated $18 million.

A new city staff report seeks Vancouver city council’s approval of the proposed general planning, engagement process, and budget for the new citywide plan. This is in response to city council’s November 2018 approval of a motion by city councillor Adriane Carr that called on city staff to establish a framework and timeline for what would essentially become a new master development plan for Vancouver.

The citywide plan is expected to outline housing and employment strategies, development forms in districts and neighbourhoods, transportation and utility infrastructure, parks and public spaces, and community amenities and facilities, all the while providing consideration to accommodating growth, changing demographics and diversity, and increasing affordable housing.

“Our city will continue to be transformed over the coming decades. A city-wide plan offers us a chance to develop a unified vision, strongly aligned with regional planning initiatives, to guide the choices that are within our control with good information, optimism, foresight and intention,” reads the report.

“Council’s direction is to undertake a city-wide planning program that will determine, with the Vancouver community at-large, what we want Vancouver to become, and how best to address our current challenges like housing affordability, the need to create a more sustainable and equitable future, advancing reconciliation with First Nations, building a strong economy, and a future urban environment with qualities that we desire.”

The report also notes that previously approved area-specific plans over the past decade will not be revisited, but there could be some “updates and enhancements to various policies and plans” to “improve directions towards the overall vision for the city” and “respond to urgent issues and opportunities.”

The municipal government is currently in the process of conducting a Broadway Corridor Plan, which is a $3-million, two-year process that is expected to see completion in 2020.

According to city staff, the total cost of the citywide planning process — conducted between 2019 and 2022 — is about $18 million, including $7.5 million for a “robust” public consultation program.

It will necessitate between 30 and 35 staff across multiple city departments, with the team comprised of both redeployed staff from existing long-range policy programs and the creation of new positions.

City staff and city councillors have stated that a new citywide plan is needed as the last one for the entire city dates back to the Harland Bartholomew’s plan in the 1920s. A city plan was also created in 1995, which outlined broad policy directions for the downtown peninsula, neighbourhood centres, community services, the economy, and the environment.