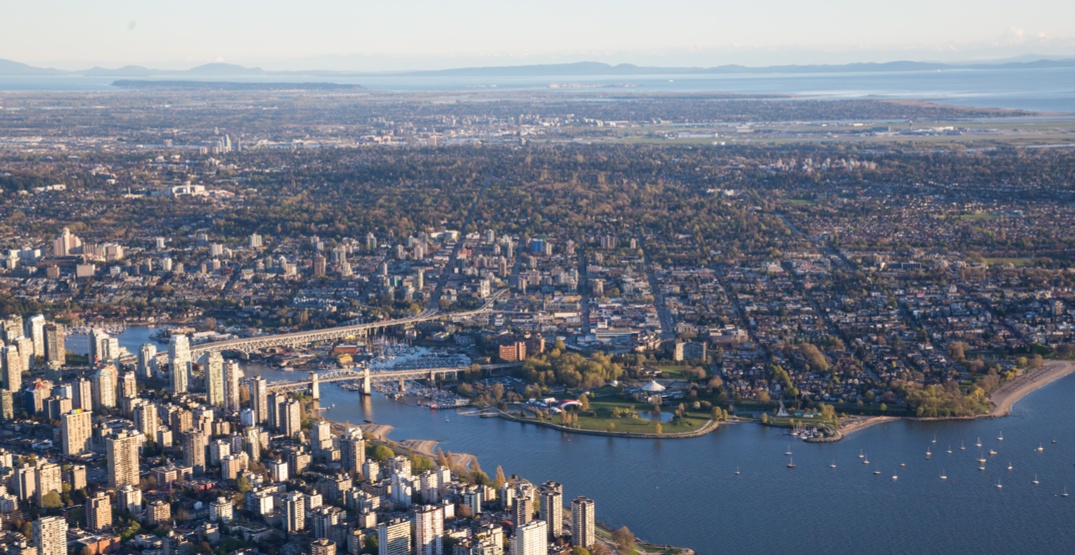 Planning staff with the City of Vancouver will kick off a new citywide development planning process following a decision by City Council on Wednesday.

A motion by Green Party city councillor Adriane Carr, seconded by One City’s Christine Boyle, was approved with an effort to have the municipal government depend less on piece-meal neighbourhood plans.

Instead, the creation of  new citywide plan — the first in nearly a century since Harland Bartholomew’s plan — is intended to guide future development decisions, with context to the city as a whole.

There was also an attempt to create a new citywide plan in the 1990s, but it did not materialize.

“Creating a long-term plan that takes into account the needs of all residents – current and future – is a positive and proactive way to collectively guide our future,” said Mayor Kennedy Stewart in a statement.

Gil Kelley, General Manager of Planning, Urban Design and Sustainability for the City of Vancouver, added: “A long-term, city-wide plan would establish a clear framework to address rising issues in Vancouver such as housing affordability, environmental and social health, the need for long-term clarity around land-use, leveraging long-term capital investments and programs with senior levels of government, and encouraging a culture of innovation.”

A citywide plan would consider the shape of neighbourhoods, resiliency to climate change and earthquakes, future of the economy and technological changes, future investments in transportation, new housing options, social cohesion and inclusion, heritage considerations, natural systems, public and gathering spaces, and ways to promote arts and culture.

City staff will report back to City Council in early-2019 on a work plan, timeline, and an outline of the resources needed to launch a process to create a citywide plan.