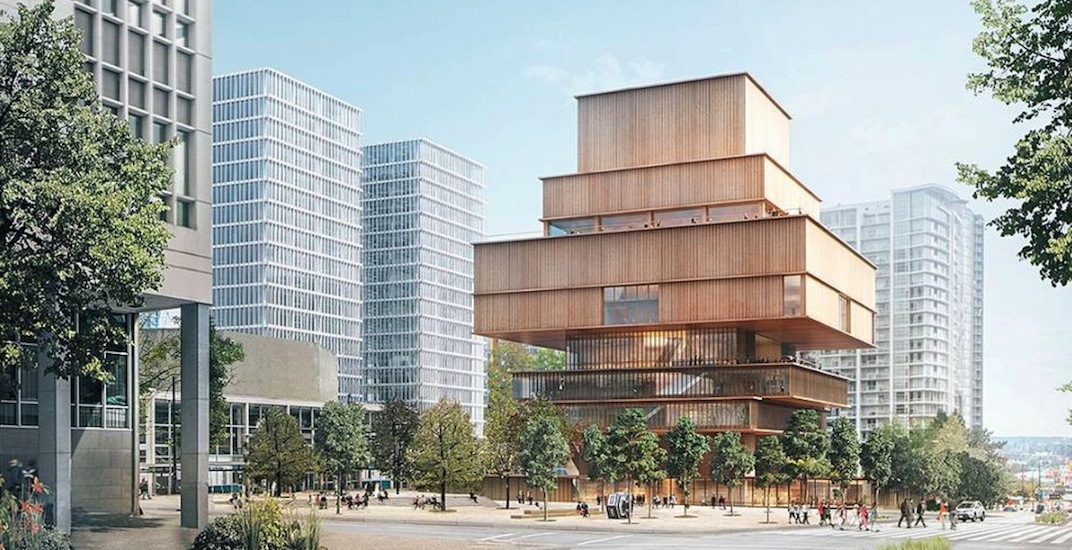 It goes without saying: the City of Vancouver is Vancouver’s largest property owner, and we now have an updated picture of the size and value of the municipal government’s real estate endowment portfolio.

According to a request for proposals (RFP), the municipality is looking for a consultant to create a long-term strategy for growing its Property Endowment Fund (PEF), which currently spans approximately 700 properties with a current combined value of about $5.7 billion.

The consultant will provide a strategy for future investment and asset management decisions over the span of the next three decades to “best preserve and increase the real value” of the endowment. It will also create plans to increase the PEF’s ownership of strategic sites to generate a reasonable economic return and support changing public objectives.

The PEF was established in 1975 with a value of $100 million, and grew to $3 billion by the time Vancouver held the 2010 Winter Olympics. The cost of constructing Olympic Village, for instance, was partially supported by the PEF, and the site was sold to a developer that later defaulted on its responsibilities with building the project.

Some of the PEF’s largest and most valuable properties include the 136-acre waterfront neighbourhood of South False Creek, which is 80% owned by the endowment. Much of the neighbourhood could be redeveloped in the coming decades as over 700 leases for residential and commercial strata units begin to expire in 2036.

About 6,000 people currently live within 3,200 units of housing in South False Creek.

Another major property is Larwill Park, a city-block sized parking lot next to Queen Eliabeth Theatre. The City has allocated two-thirds of the site for the future new home of the Vancouver Art Gallery and the remaining one-third portion for two office towers.

As well, the PEF owns the entire city-sized block of retail and parking next to the Canada Line’s Broadway-City Hall Station – along West Broadway between Cambie Street and Yukon Street. This site could be redeveloped in long-term as part of an overall redevelopment and expansion of the Vancouver City Hall campus.

Over the short-term, the City has decided to use some of its sites for temporary modular housing for the homeless, such as the modular housing project proposed for the City-owned parking lot next to Olympic Village Station.

The City of Vancouver’s current PEF asset distribution is as follows:

The growing multi-billion dollar fund could theoretically be used create social housing and new public amenities, but it is seldom tapped for such purposes.