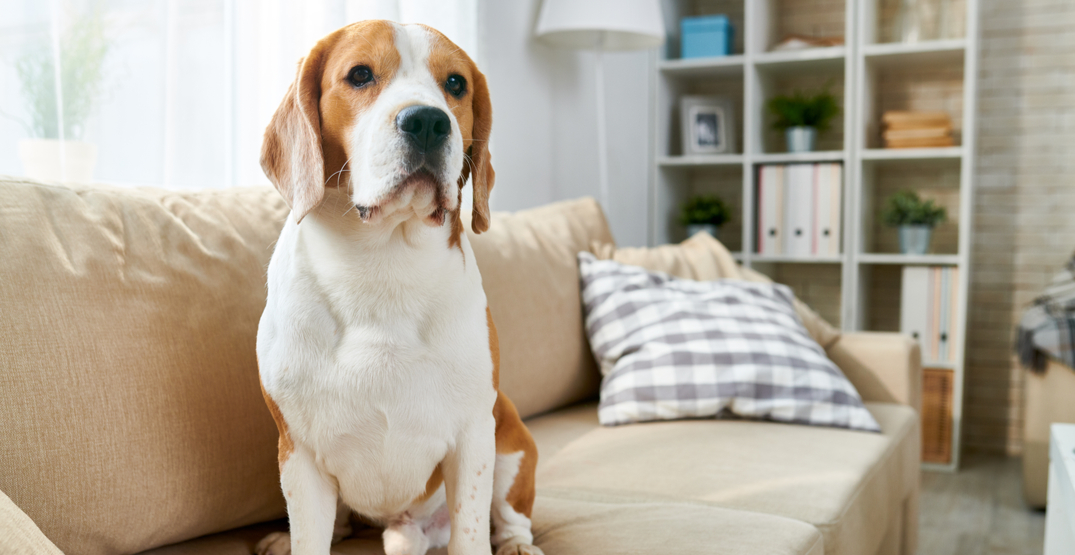 Vancouver City Council has passed a motion calling for an end to “no pet” restrictions in rental housing contracts.

The motion was submitted earlier this month by COPE councillor Jean Swanson and Green Party councillor Pete Fry. It calls for city staff to look into mechanisms the municipal government can use to “curb landlords’ right to refuse rental on the basis of pet ownership.” It also asks Mayor Kennedy Stewart to reach out to the provincial government, calling for an end to the “no pets” rules.

Swanson and Fry argue that pets can help ease isolation, which has been a growing issue amid the pandemic — especially among seniors, under-housed individuals, and people who live alone.

“COVID-19 has exacerbated an already existing problem,” reads the motion. “The current legislation discriminates against renters that have pets and are trying to find affordable housing in BC.”

The motion adds that according to the BC SPCA, “no pets” policies are “the leading cause of surrender and abandonment for pets.”

A comparison is also made to Ontario, a province that has similarly banned “no pets” policies in rental units. Swanson and Fry write that the law has “brought benefit to renters and pets for decades.”

The motion was passed unanimously on Thursday morning, with Councillor Dominato and Bligh absent from the vote.

Proud that Council supported the call from the Renters’ Advisory Committee to call for an end to “no pets” clauses in rental contracts.

More than ever, pets are critical to so many renters’ mental health & well being.

“More so than ever, pets are critical to so many renters’ mental health and well being,” Stewart says on Twitter.