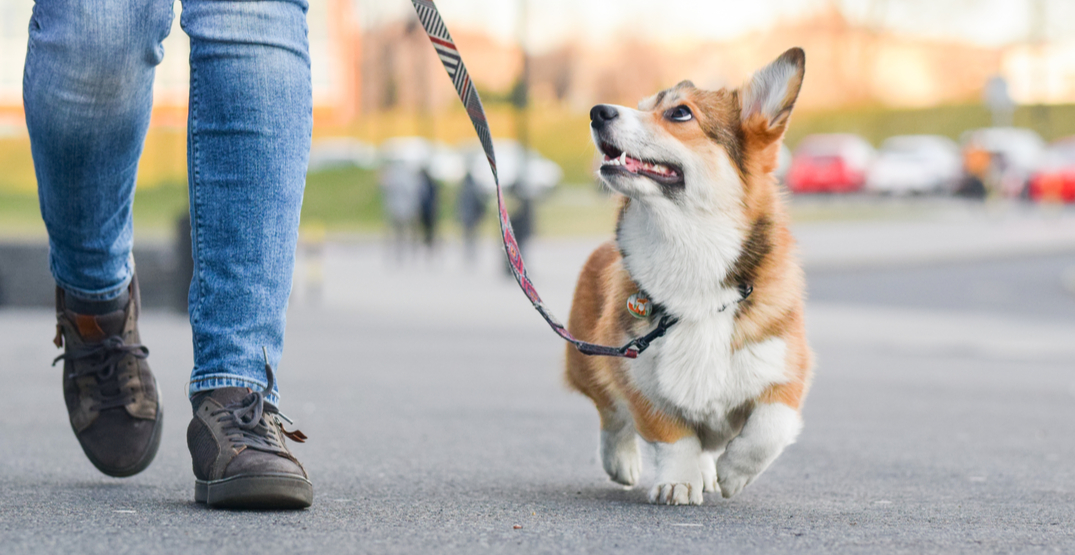 The BC SPCA has launched a new campaign urging people to support more pet-friendly housing in BC.

By signing the Pet Friendly Housing Pledge, British Columbians can voice their support of the initiative to landlords and the government.

In a release, the BC SPCA said the COVID-19 pandemic has caused an uptick in the number of people seeking a new furry friend. As a result, the province’s long-standing challenge of finding affordable, pet-friendly housing has become increasingly difficult.

“Approximately 25% of all animals surrendered to BC SPCA facilities are given up because their guardians can’t find housing that will allow their pet,” said Meghann Cant, BC SPCA manager of companion animal welfare (science and policy), in the release.

According to the Anxiety and Depressions Association of America (ADAA), pets and therapy animals can help alleviate stress, anxiety, depression, and feelings of loneliness and social isolation in their owners. The Centers for Disease Control and Prevention (CDC) notes that pets can help lower your cholesterol and increase your fitness levels.

In a study, the Foundation for Interdisciplinary Research and Education Promoting Animal Welfare (FIREPAW) found that tenants will stay in pet-friendly housing for an average of 46 months. In comparison, tenants in housing that doesn’t allow pets usually leave after an average of 18 months.

“Not only do people with pets change their housing much less frequently than people without pets, they’re usually willing to pay more,” said Cant in reference to the FIREPAW study.

In addition to the new pledge, the BC SPCA has created a renters guide for those seeking pet-friendly housing, which includes a sample pet policy and a pet resumé template, where owners can list certifications, like completed training classes, and qualities, like being quiet.

Other BC SPCA resources are available for property owners and strata.

“Animals make our communities safer, healthier, and more humane,” said Cant. “It is heartbreaking to see people forced to give up a pet because of housing issues.”