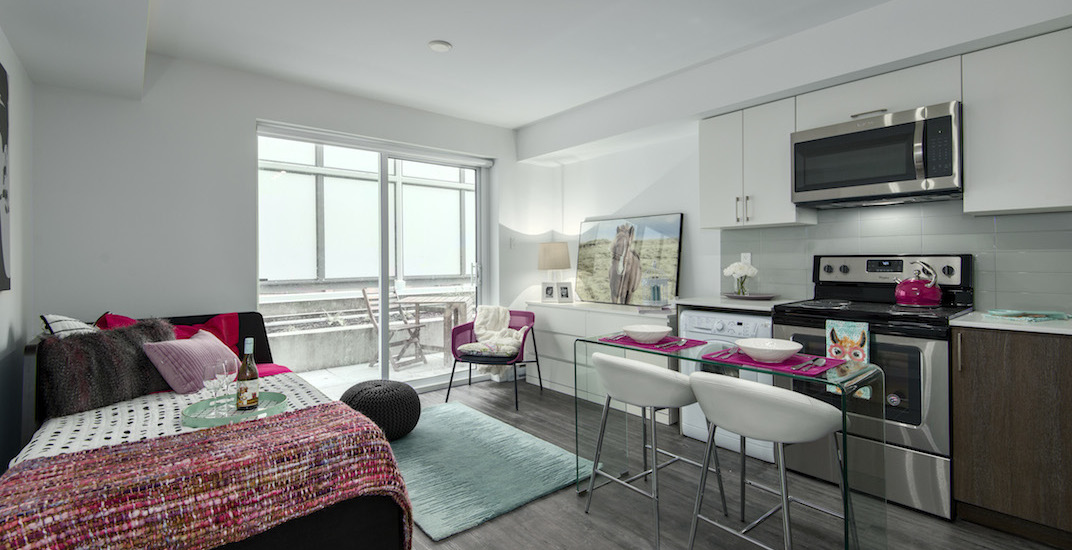 There will be a new centralized department in Vancouver City Hall that handles renter’s issues and requests.

Last week, City Council unanimously approved a motion by Green Party city councillor Pete Frey to establish a process for creating a new municipal renter’s office. Such an office would “provide an official City of Vancouver point of contact for renter and tenancy issues, including standards of maintenance, tenant relocation and protections, and renovictions.”

While the details still need to be nailed down, the office would also coordinate with existing renter advocacy groups and city permitting, building inspections, and licensing departments with a goal of protecting tenants from illegal renovictions and monitoring the rate of change to affordable rental housing stock.

The office is necessary given that rentals represent more than half of Vancouver’s total number of households, and the overall rental vacancy in the city is less than 1%. A healthy vacancy rate is said to be typically 3%.

“We often talk about Vancouver as a world-class city so when we looked at other world-class cities with similarly tight rental markets, New York City has the Office of the Public Advocate that has a bad landlord list and watch list. They advocate for tenant rights and connect tenants with applicable protections and bylaws,” said Fry.

“We looked to San Francisco that has a Rent Board that also administers that sort of concerns for tenants. Here in Vancouver, we have a renter’s population of 53% and it’s growing. So we need to address the growing population of renters in our city and provide them with a point of access in the City of Vancouver to resolve tenancy issues that are the direct purview of the city.”