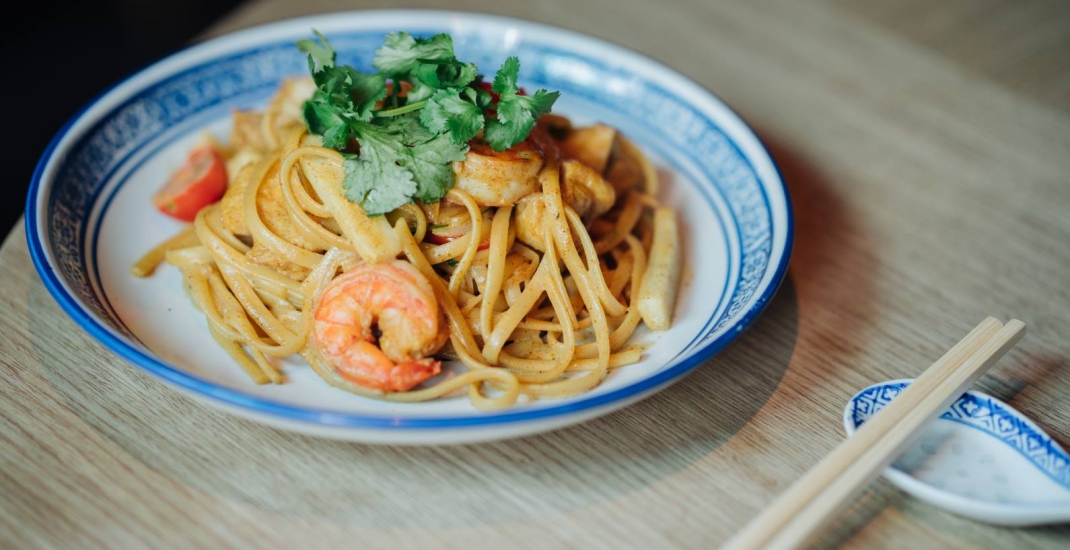 Vancouver has ranked among 50 cities with the most diverse food scenes in the world.

Coming in at number 19 on the list, the city is reportedly represented by 52 national cuisines.

The top Canadian city on the list was Toronto, ranked third, while Montreal was just edged out of the top 10 and comes in at number 11. Calgary, Edmonton, and Ottawa all made the list as well.

The results are however a little eyebrow raising… especially when Swiss Chalet is listed as Vancouver’s top-rated Swiss restaurant. Wha…?