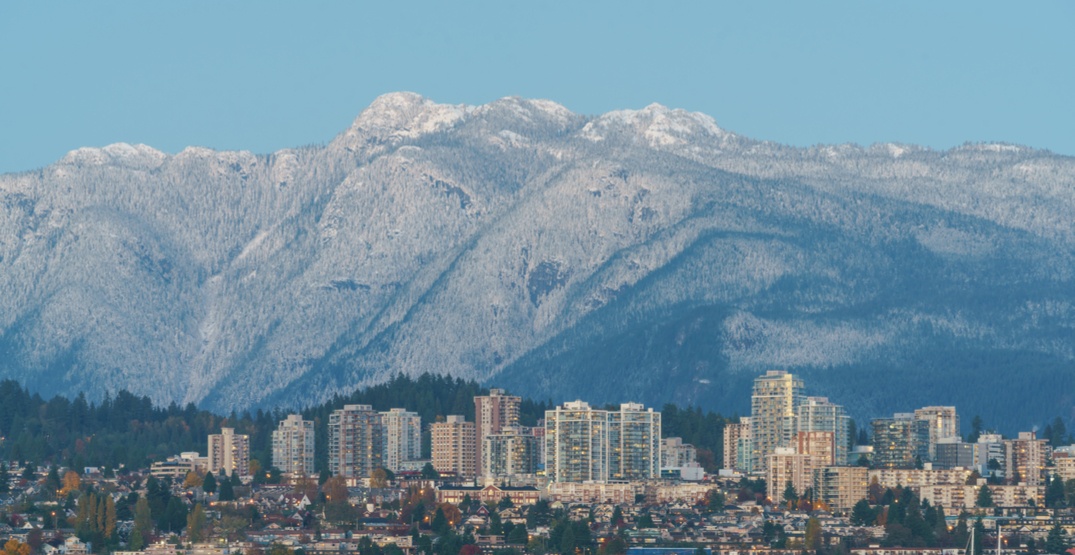 If you’re dreaming of a white Christmas in Vancouver this year…it might be best to keep dreaming.

According to The Weather Network, BC’s south coast historically has the lowest chance of snowfall anywhere in Canada on Christmas Day, and “that looks to be the case again this year.”

While Christmas Day is still a week away at this point, “it looks unlikely that Vancouver or Victoria will have snow,” the Weather Network said in a statement.

That being said, if you are desperately seeking some snow this holiday season, “there will be an abundance of snow” in the alpine areas of the region, including the city’s local ski resorts. “One shouldn’t have to drive too far into the mountains to find snow,” the report said.

And if you’re spending your Christmas in another area of BC, the chances of having a white Christmas greatly improve as well. 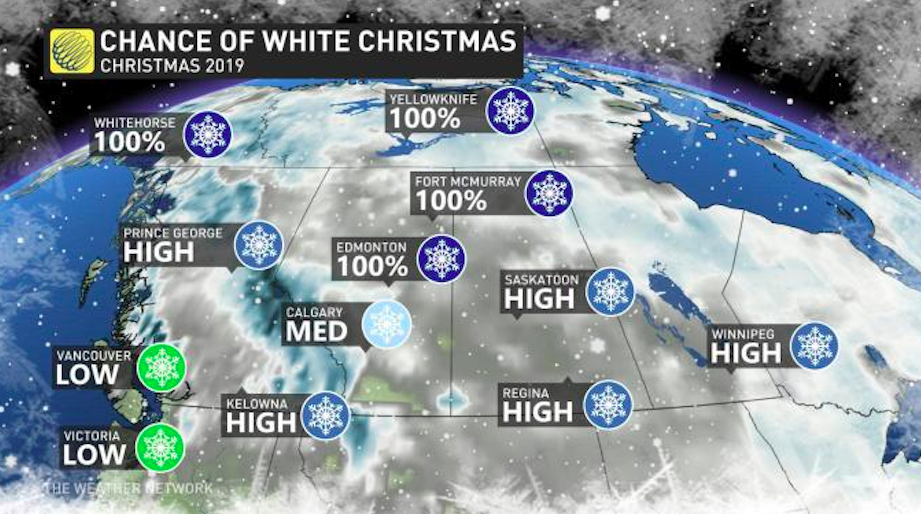 In the meantime, The Weather Network said it will continue to monitor storm tracks and temperatures later this week “to see if snow levels can drop closer to sea level.”

It also hinted that we shouldn’t count Old Man Winter out too soon.

“The pattern immediately before Christmas hints at the potential for a Christmas miracle so we will continue to monitor this region,” the statement said.