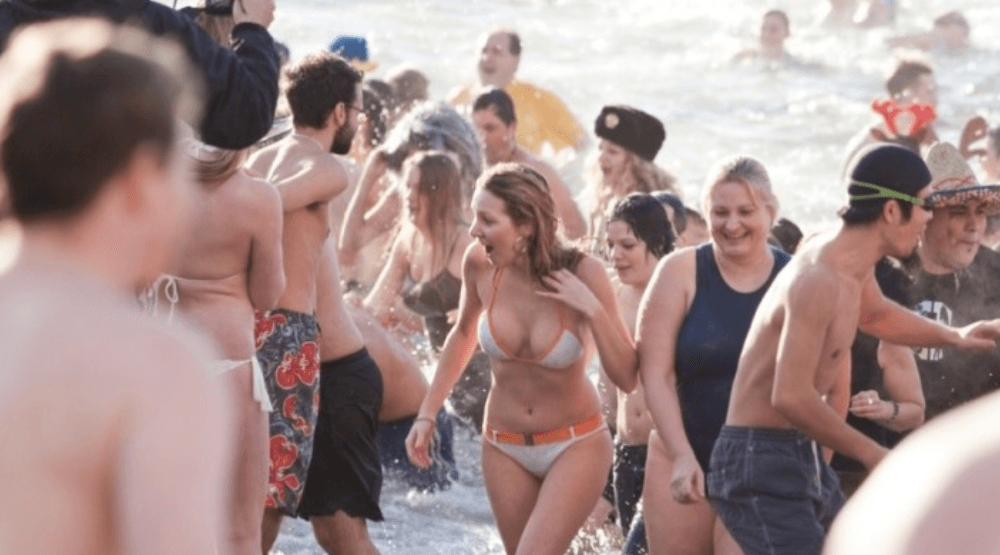 The annual Vancouver Polar Bear Swim is making its return to English Bay on Wednesday, January 1, 2020.

The event began in 1920 when, according to the Vancouver Park Board, Peter Pantages and nine other swimmers started their new year by diving into the chilly waters of English Bay.

Now, the local event is one of the largest and oldest Polar Bear Swims in the world and the Vancouver Park Board is looking to celebrate the centennial anniversary with its largest event ever. 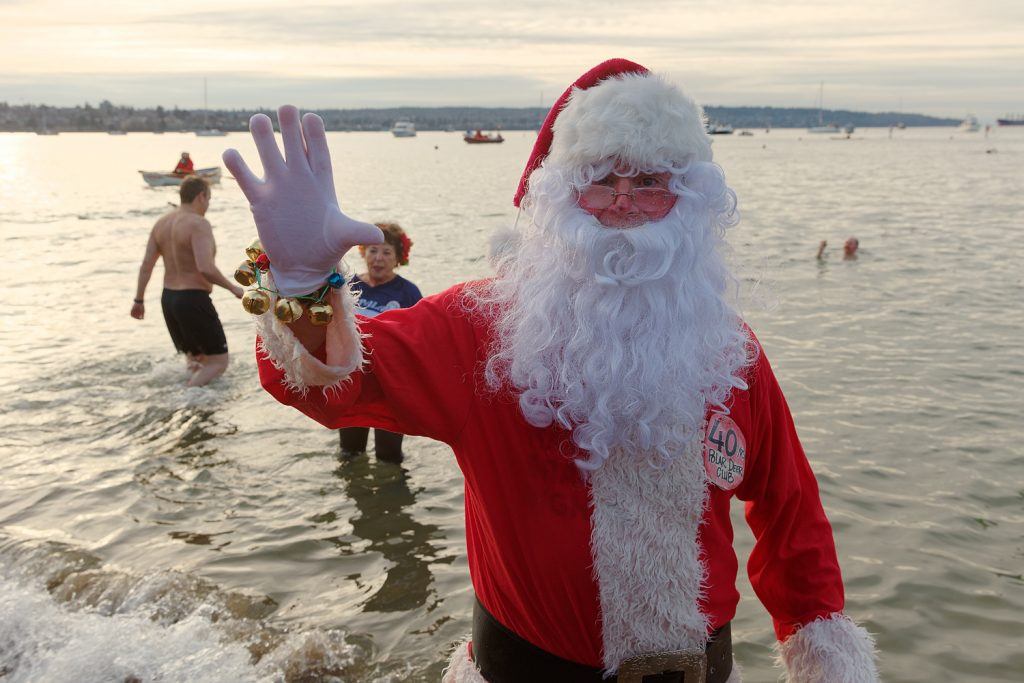 In addition to the icy-cold plunge, the event will include live music, roving performers, and food trucks. 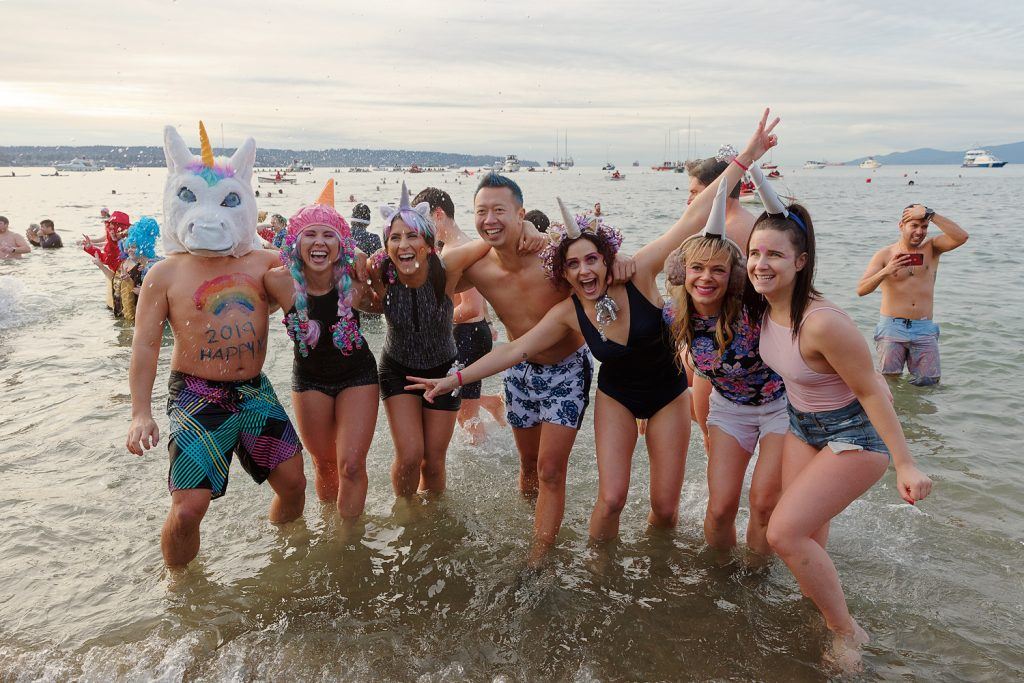 The Park Board adds that the event will have both family and wheelchair accessible areas, allowing participants of all ages to take part.

The official plunge takes place at 2:30 pm while festivities run from noon to 4 pm. Those who register for the event online can also receive a commemorative certificate.