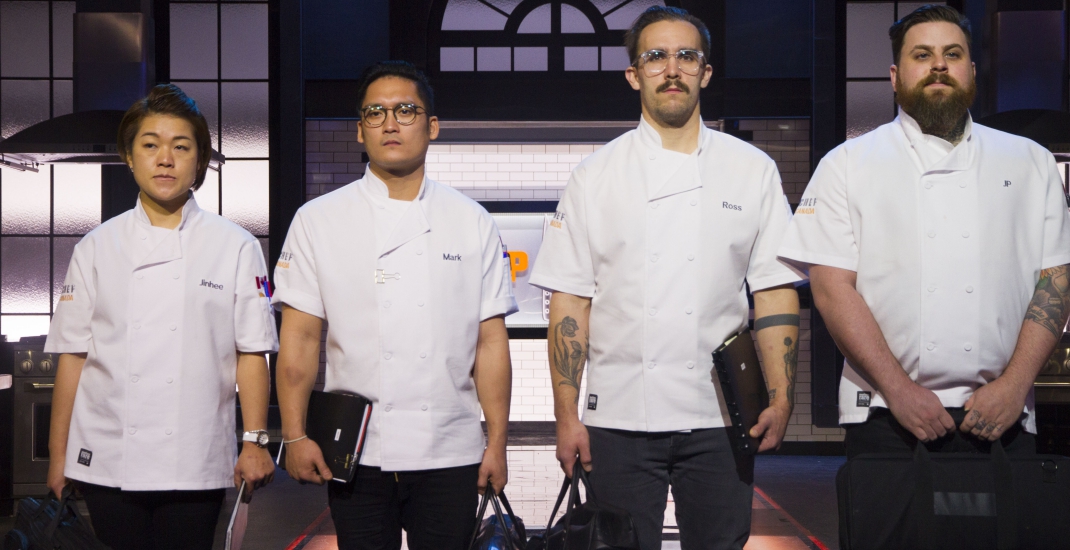 The season finale of Top Chef Canada airs this Sunday, May 27 and a Vancouver chef could very well win the title!

Vancouver’s Mark Singson (private chef, formerly of AnnaLena) has secured his spot in the finale after preparing a Vegan Coquilles St. Jacques and a bite-sized presentation of the Filipino fave Kilawin in the previous episode.

Singson is among the top four contestants to make to the final round of the Food Network’s televised competition. In the final episode, he’ll be competing against Jinhee Lee of Calgary’s Foreign Concept, JP Miron of Montreal’s Bocata Restaurant, and Ross Larkin of St. John’s restaurant Raymonds. 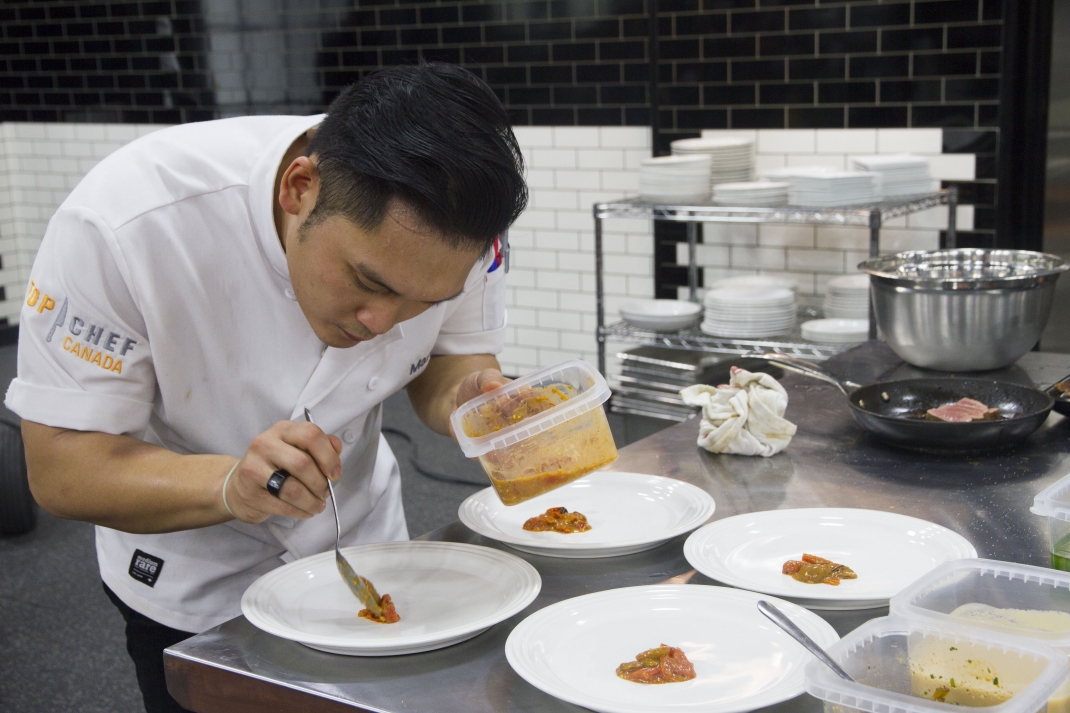 According to his bio, Singson “knows he’s one of the best chefs in Vancouver and wants to make the city he loves proud by winning the title of Canada’s Top Chef.”

His win would be a win for Vancouver diners as well.

“He’s counting on the win to reset his life and wants to use the prize money to open his own restaurant.”