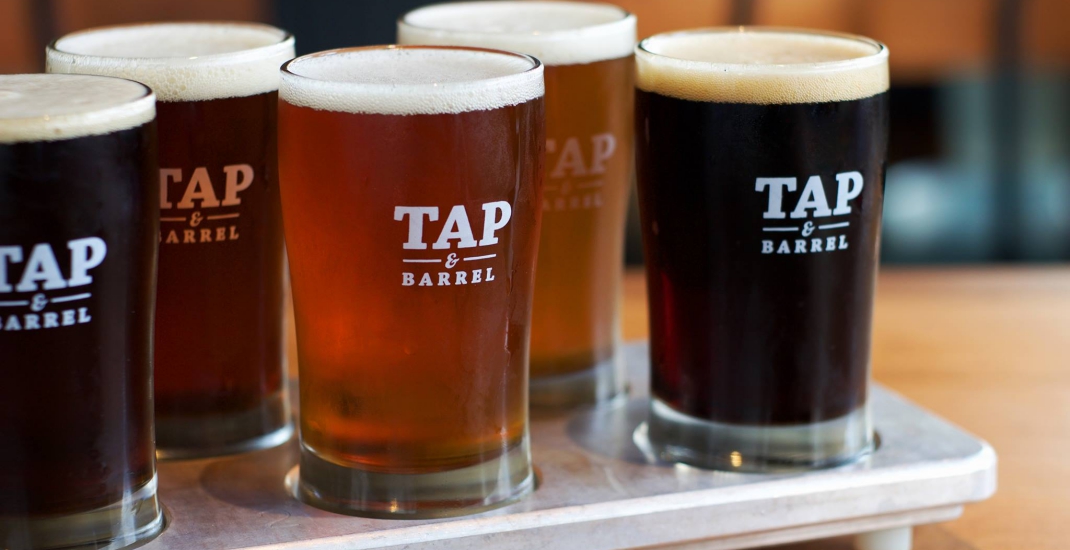 Brewhall, the newest concept from Vancouver’s Tap & Barrel is opening next month!

The incoming brewery takes over the former address of Steel Toad Brewery and claims to be “the first and only place of its kind in Vancouver incorporating a brewery and a large-scale beer hall.”

Tap & Barrel Founder, Daniel Frankel bills the highly-anticipated new spot as “a collaborative craft brewery and food hall that brings the community together in one space and encourages our inner child to play and explore.”

According to a press release, the 10-tank brewery helmed by Head Brewer Kerry Dyson, will “focus on collaboration beers that push the boundaries on small-batch product innovation in BC’s burgeoning beer scene.”

Meanwhile, a fast-casual menu will offer a selection of “shareables, bowls, handhelds, pizzas, and desserts,” along with cocktails and wine.

In addition to brewing, eating, and drinking, the space will also house a “Beercade” complete with arcade faves and a games area outfitted with outlets for USB plug-ins.